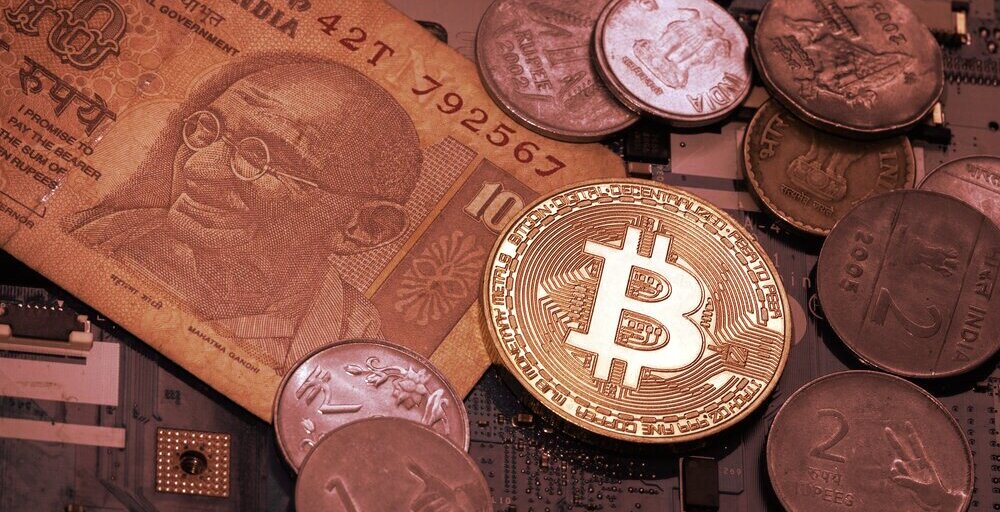 The Reserve Bank of India, the country’s central bank, says Cryptocurrencies may impact the region’s financial stability, as per a report this morning on financial publication Bloomberg.

RBI governor Shaktikanta Das said cryptocurrencies were a “major” concern, adding the bank had highlighted the points to the country’s central government. The statements marked the second instance issued by the RBI with regards to the Crypto market in two weeks.

Last week, the Indian administration proposed a blanket ban on all private cryptocurrencies and called for the creation of a framework for an official digital currency issued by the RBI instead. Das confirmed that development today, stating the bank RBI was “very much in the game” in that regard.

He added the project was “receiving our full attention” and that both the technical and regulatory aspects were currently being worked on.

Despite the negative comments, crypto proponents are continuing to fight for the cause. Local crypto exchanges and crypto lawyers have formed a legal coalition in the past years to work with the government to help create a regulated, safe framework for the use of cryptocurrencies in the country.

Any technology can be misused

Some high-ranking officials have joined in on the movement as well. “It can be a true game-changer for India. Indeed, Bitcoin can be misused but so can Google Maps! Don’t ban it, regulate it smartly,” said Dr. Srivatsa Krishna, an official of the country’s premier civil services agency, the Indian Administrative Service, in a report published earlier this week.

The country had previously barred all state-owned and private banks to transact with crypto exchanges in 2018, but the Supreme Court later overturned that dictum in May 2020. While this served as a brief respite, the anti-crypto narrative has swiftly returned.


This post first appeared on Passive Income With NFTs, please read the originial post: here
People also like
64 Awesome Things to Do in Costa Rica, Where to Stay, Know Before You Go
Two AMAZING events at Royal Arsenal Riverside and Kidbrooke Village this Platinum Jubilee bank holiday weekend!
How and Where to Buy HXRO Token – An Easy Step by Step Guide