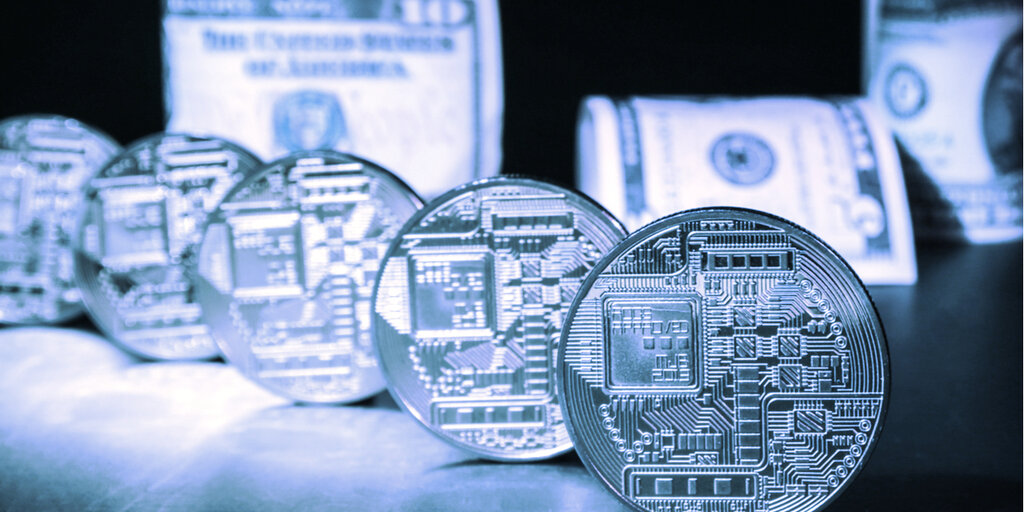 Subreddit group SatoshiStreetBets, which advertises itself as "the crypto version of Wallstreetbets," is getting ready to launch its own Cryptocurrency token to members.

SatoshiSwap (SAS) tokens, which will serve as utility governance tokens for the group, will go to members based on upvotes for their reddit posts. It will also be airdropped to users of the decentralized exchanges Sushiswap and Uniswap and be distributed to liquidity providers, according to a reddit post today.

The token launch is currently planned for a yet-to-be-determined date in February.

In the post, SatoshiStreetBets moderator u/little-eagle provided several reasons for making a token, one of which is "YOLO" (you only live once).

"The decentralized exchange (dex) market is shaping up to be wildly successful and lucrative," explained Little Eagle. "Yet there are glaring problems which need to be addressed—high gas fees, scalability issues, lack of interoperability, lack of margin trading etc. We can make a difference and offer our own fresh perspectives."

Moreover, Little Eagle wrote, "As a community of traders, we’re always looking for a token to unite us, that we can all rally behind and throw all our support towards."

SatoshiStreetBets was created in February 2020 as a spinoff of WallStreetBets, the subreddit that helped pump the price of GameStop up to dizzying heights last month.

But, like its predecessor, it's only gotten serious traction relatively recently. In an email to Decrypt, a person identifying themselves as the founder of the SatoshiStreetBets subreddit said, "Our userbase has exploded to 300k users from 15k users in just a couple of weeks." As of publication, it's up to 313,000 members, and the Twitter account for the upcoming token has over 1,200 followers after tweeting for the first time today.

The purported founder told Decrypt how SatoshiStreetBets came to be:

"Many would say cryptocurrency has disrupted the financial markets and taken back power from the 'big guys' and given it to the people. I watched with interest as arguably in a very different way [WallStreetBets] has achieved similar disruption. Interestingly, many 'professionals' sought to delegitimize cryptocurrency and now with [WallStreetBets] you have a similar effect, with 'professionals' saying 'hey, wait a second, you guys can't do that.' So it seemed fitting to me that the biggest disrupter of them all, cryptocurrency, joined in the fun."

The subreddit is home to the usual assortment of cryptocurrency memes and bullish projections about tokens such as Cardano (ADA). Mainstream media entities started covering the group during Dogecoin's recent price surge from under a penny to an all-time high above $0.08. According to the New York Post, subreddit members were trying to push the price to an astronomical $10.

Imagine how hard they'll rally for their own currency.

Editor's note: This article has been updated with quotes.