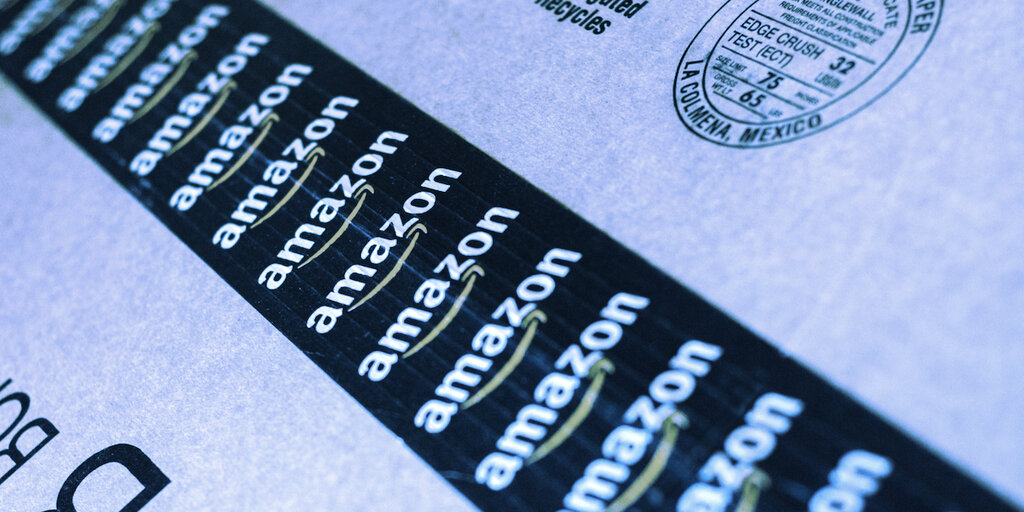 After news came out this week that Tesla had purchased $1.5 billion in Bitcoin in January, speculation ramped up as to which corporate player would be the next to put BTC on its books or make a bullish move to attract crypto-using customers.

Online retailer Amazon, which the crypto industry is closing watching, remains committed to fiat for now, but it's experimenting with alternatives.

As originally reported by CoinDesk, Amazon's Digital and Emerging Payments (DEP) division is working on a new digital currency project to be launched Mexico. It's seeking to hire software development managers and engineers, according to posts on the Amazon Jobs website.

"We are looking for a leader to help us launch a new payment product stating with Mexico as our initial launch country," one job posting reads. "This product will enable customers to convert their cash in to digital currency using which [sic] customers can enjoy online services including shopping for goods and/or services like Prime Video."

The earliest job posting was listed in October 2020 but recently updated.

The job posts themselves don't leave a lot to go on as digital currency can refer to any number of digital payment methods. In fact, Amazon already has its own currency, Amazon Coins, its digital equivalent of Disney Dollars, which can be used on the Appstore's "in-app items like gems, boosters and power-ups."

Now could be the time for Amazon to make moves beyond creating a game token. Amazon CEO Jeff Bezos is preparing to step down and give the reins to Amazon Web Services CEO Andy Jassy, who launched the Amazon Managed Blockchain service during his tenure.

Jassy inherits a company that doesn't yet allow purchasers to use PayPal let alone Bitcoin; instead, it incentivizes customers to use its branded credit card—and collects the interest. Any move into cryptocurrency, then, would have to make financial sense.

Still, regardless of the direction one of the biggest companies in the world takes, it can afford to experiment. The worst that can happen is, well, a new digital currency.

Beard Bib – Solution For Messy Groomi…
GetResponse – 18% discount
Where and How to Buy Titano Token – C…
Return to Monkey Island – Coming in 2…
4 Job Interview Tips: How to Make a G…


This post first appeared on Passive Income With NFTs, please read the originial post: here
People also like
Beard Bib – Solution For Messy Grooming
GetResponse – 18% discount
Where and How to Buy Titano Token – Complete Guide
Return to Monkey Island – Coming in 2022
4 Job Interview Tips: How to Make a Great Impression