Bitcoin Cash [BCH] investors may be able to sigh in relief as the bulls are starting to outpace the bears on the short-term. After being on a consistently downward drift, the prices seem to be recovering, with all indicators pointing at an imminent bull run.

Starting a WordPress Blog in 2020? Tr…
Cat Coronavirus Diary – Day 19
How Universal Basic Income Gets Attra…
A Brief Questioning-Meditating on the…
Win Your Share of N400Million in Coca… 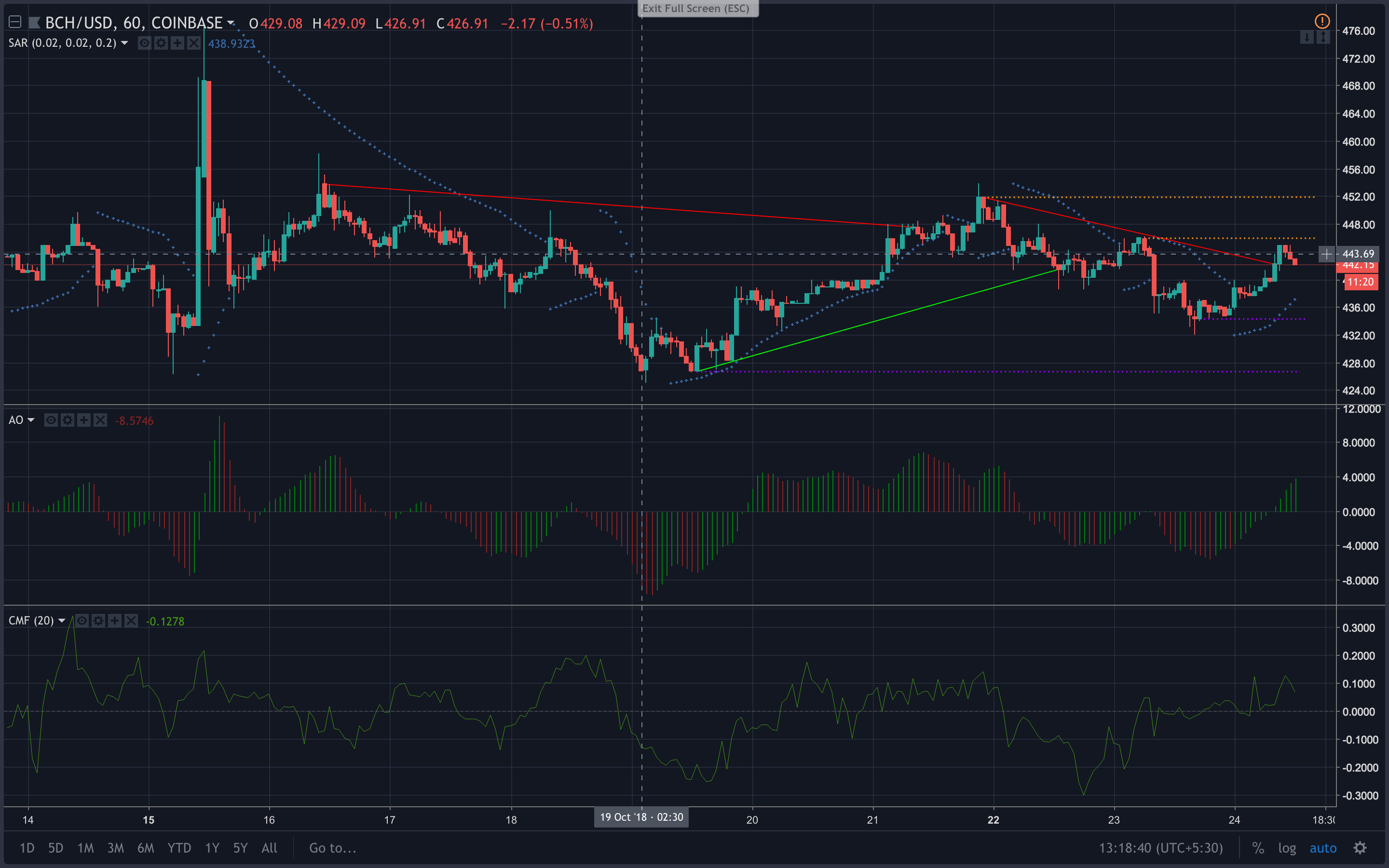 The Awesome Oscillator shows consistently green bars for a while now, indicating a generally bullish market.

The Chaikin Money Flow indicator currently stands at +0.0659, indicating that money is flowing into the market. However, the trend seems to be slowing down, but the market is expected to remain bullish.

The Parabolic SAR dots have aligned themselves below the candlesticks, indicating a bullish market in the short-term. 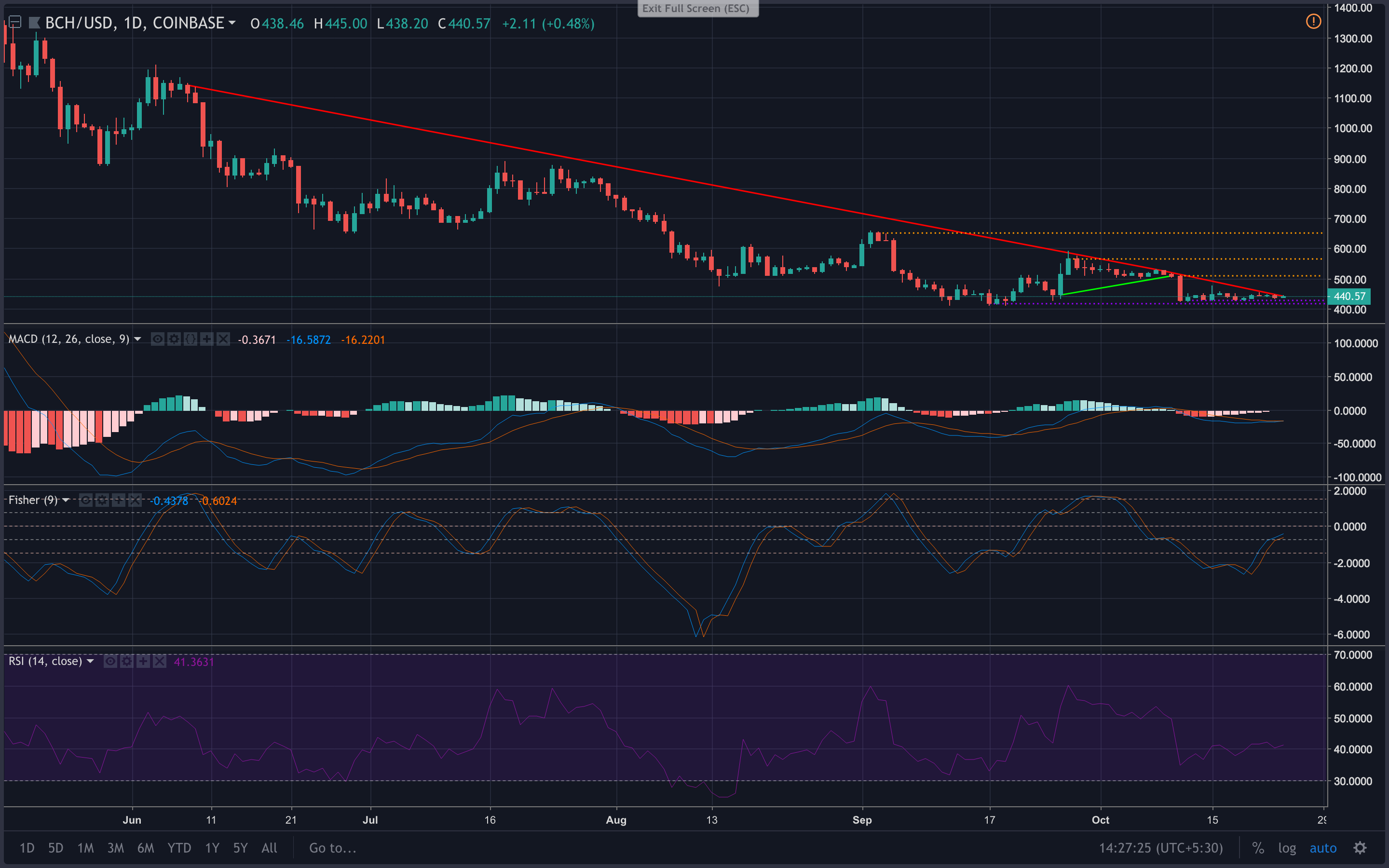 The MACD graph shows the MACD line on an upward movement after a bearish outbreak, followed closely by the signal line. The lines are inching closer to each other, pointing at an imminent bull run.

The Fisher Transform graph shows the Fisher line on an upwards movement, crossing the signal line. This points at a bullish market. However, the line is slowly flattening to indicate a trend reversal.

The RSI graph shows the RSI line swimming in the bottom but is recovering from a slightly oversold position. The buying and selling pressure seems to be evening each other out, refusing to clearly place a prediction.