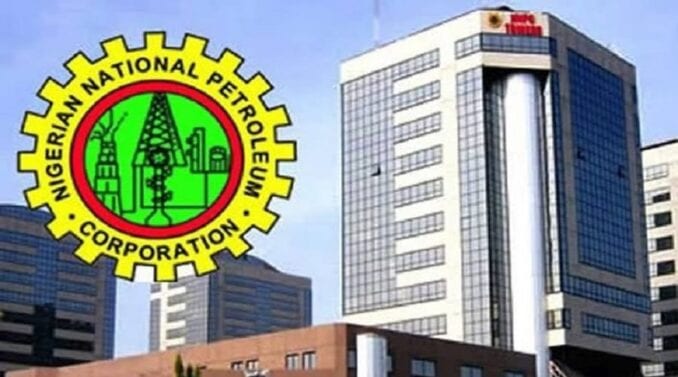 It quoted the Group Managing Director, Mele Kyari, as saying that the Human Resources Division of the NNPC has since commenced the issuance of provisional offers of employment to the 1,050 fresh employees. 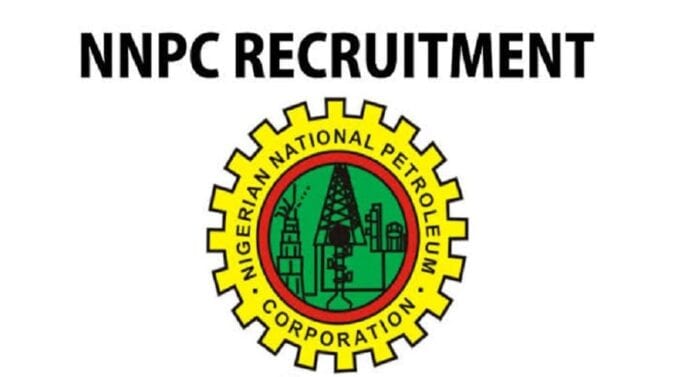 While describing the recruitment as a very important assignment for the corporation, Kyari stated that the outcome of the exercise reflected national spread and complied with all statutory requirements.

The GMD maintained that recruitment in the corporation will be a continuous process, even as he noted that the Experienced Hire (EH) component of the exercise would be addressed in due course.

“We look forward to warmly receiving our new team members and working with them to build a corporation that all Nigerians will be proud of,” Kyari added. 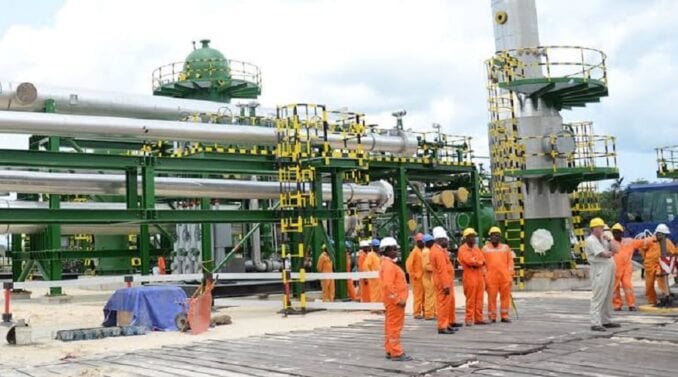 The 2019/2020 recruitment exercise kicked off via nationwide adverts in the national dailies & online media on 13 March, 2019, followed by shortlisting of qualified candidates which commenced from about 27 March, 2019.