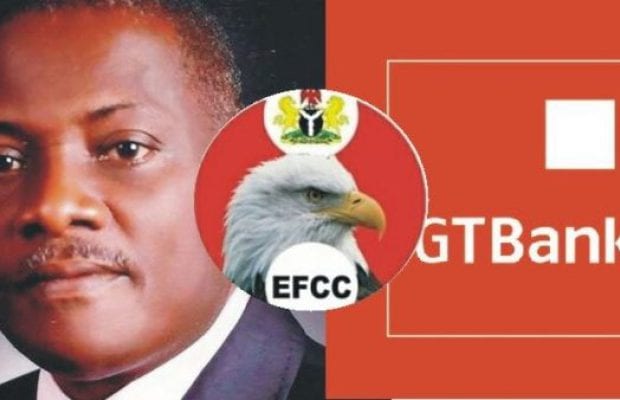 Innoson Lied: Admits Spreading False Information about GTBank and Supreme Court Judgment – Innoson has today admitted that there was no Supreme Court judgement against GTBank. After falsely claiming a victory at the Supreme Court of Nigeria, Chairman of Innoson Motors, Dr Innocent Chukwuma has admitted to completely distorting the directive of the Supreme Court and publicly apologized for spreading fake and malicious news. Innoson had earlier deleted his declaration on social media that the apex court has ordered GTBank to pay him N14bn within 14 days.

This was followed by a statement by his spokesman Cornelius Osigwe in which Innoson walked back from his false declaration stating instead that “There have been a lot of misinterpretations on the Press Release published by Innoson Group on the decision of the Supreme Court”. This retraction, judicial analysts believe, was advised by Innoson’s lawyers who fear that contempt of court charges on defaming the Supreme Court may be brought against the embattled businessman.

Last week Thursday, Innoson caused a social and online media storm by falsely claiming that the Supreme Court had ruled in his favour for GTBank to pay him N14bn. However, records of the court proceedings showed no such ruling. GTBank had also advised the public that Innoson’s claims were “false, mischievous and malicious”. “There was no directive or Order issued by the Supreme Court of Nigeria to the Bank to make any payment to any of its debtor Customers. We again reiterate that there is no iota of truth in the falsehood being peddled by desperate and mischievous elements and the General Public should disregard same in its entirety,” part of the Bank’s press statement read.

As facts on ground became clear that Innoson’s claim on social media was entirely false, the embattled businessman moved to silently delete the Fake News Tweet from his company’s Twitter Account. On Monday, June 11, 2018, innoson apologized for misleading the public. However, Nigerians did not take the company’s lies lightly.

“I cannot believe this, how can someone have total disregard for the highest court in the Land and go on a rampage spreading fake news. This Innoson and his team of lawyers and advisers have no shred of credibility” a Twitter user said. Another user, whose tweet appears below, lamented that Innoson had fooled Nigerians.

Innoson Saga: Court To Decide, No One Is Above The Law– Adesina