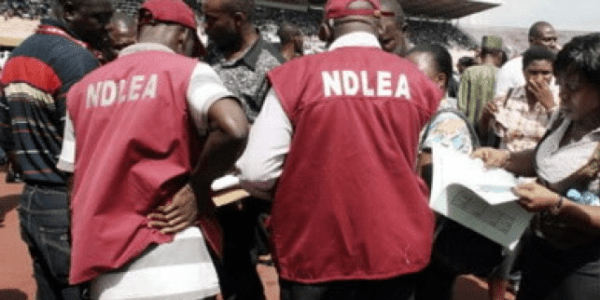 The State Commander of the agency, Mr Egbeola Samuel, said 19.3 kg of already harvested Indian  hemp was also seized at the farm while one suspect was arrested.

Samuel, who  said the command was set to destroy more Indian hemp farms, solicited the   support   of the state government.

He, however, expressed gratitude to the state government for the  support  it rendered to the agency in carrying out its latest seizure.

The NDLEA boss also commended Mr Remi Kolajo, the Chairman of the Task force on Eradication of Planting, Distribution and Usage of Cannabis Sativa and Psychotropic Substances, for his support.

Samuel  said the NDLEA  would not relent in its efforts  to make Osun a drug-free state. (NAN)

Customs Hands Over Truck Load Of Indian Hemp To NDLEA