Australia’s headline CPI fell to 1.3% y/y in Q1, matching the lowest since Q3 2016, led by lower prices for petrol, travel and accommodation. This was the third consecutive quarter where price gains have been below the RBA’s 2-3% target range. The RBA’s trimmed mean CPI rose 1.6% y/y, slipping from +1.8% in Q4.

The first German economic releases of the week sees the IFO surveys in the spotlight. The expectations index snapped a six-month weakening phase last month and economists expect that trend to continue into April. Forecasts are for a 96.1 reading from 95.6. The business climate is also expected to improve with a 99.9 reading from 99.6, but the current assessment is still seen weaker at 103.6 from 103.8.

A dovish Bank of Canada?

Given the shift in the rate outlook for the Fed this year, a number of central banks have also switched to a more dovish bias. The Bank of Canada is probably going to join this club too, amid ongoing trade tensions and a weaker outlook for the domestic economy.

The Canadian dollar has been under pressure and not even a 4% spike in oil prices has been able to support the Loonie. USD/CAD touched the highest since March 8 this morning and is now at 1.3450

The full MarketPulse data calendar can be viewed at https://www.marketpulse.com/economic-events/

OANDA Senior Market Analyst Craig Erlam goes into detail about the week’s standout market events. This week he discusses the upcoming BoC and BoJ meetings, US GDP release, US waiver expiry on Iranian exports and more. 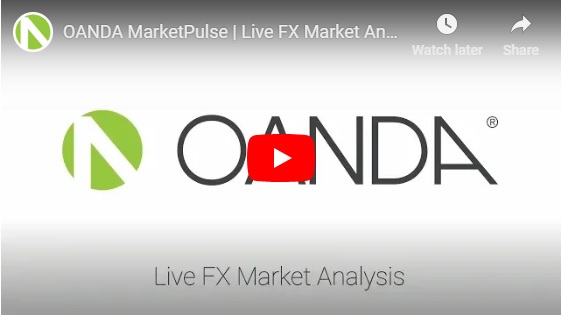 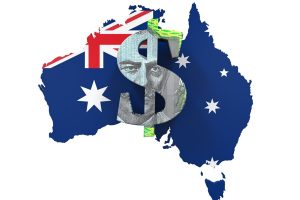