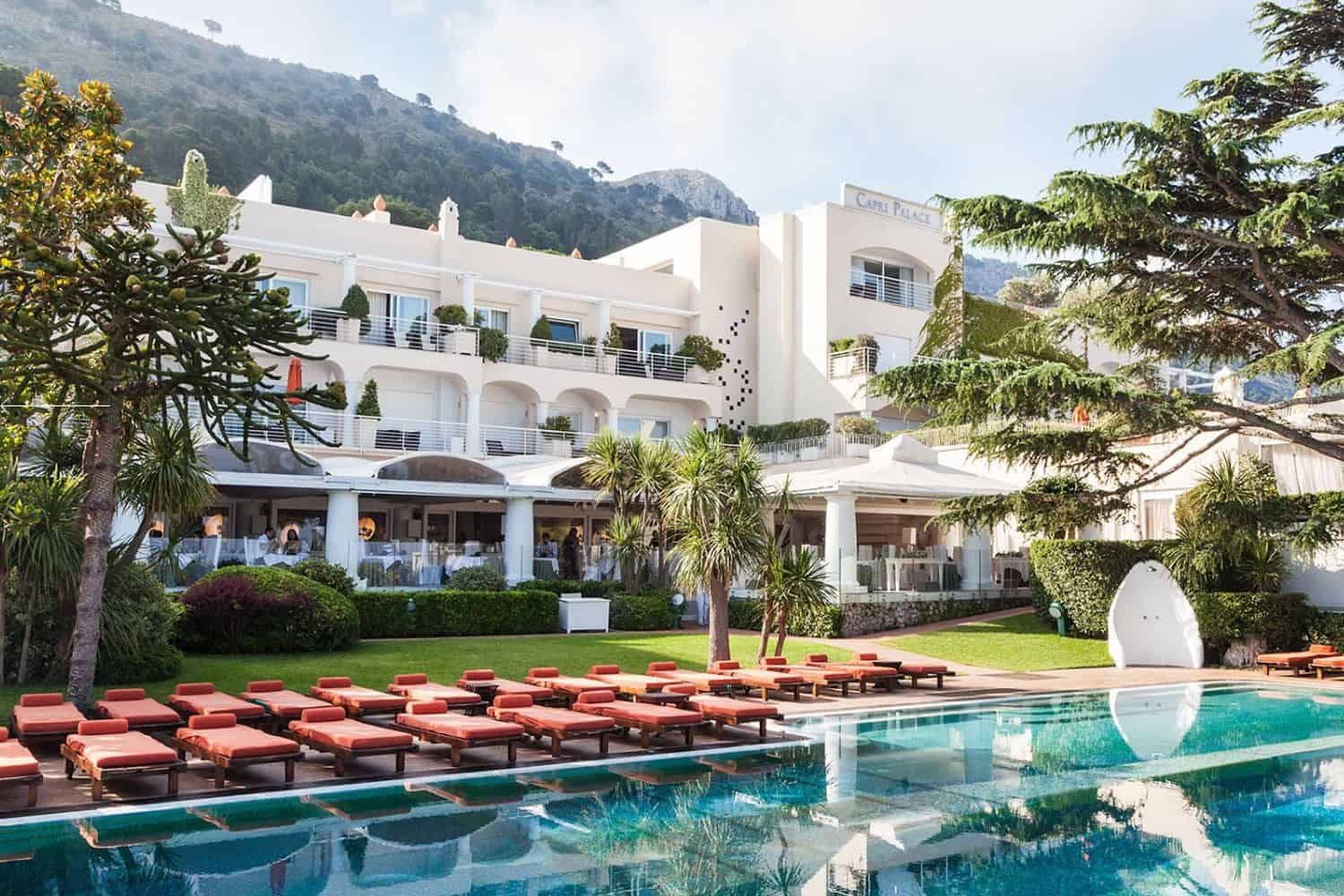 Dubai-based hotel company Jumeirah Group has recently added the famed Capri Palace in Italy to its expanding portfolio, a delightful 5-star property which sits in one of the most idyllic locations in Anacapri, in an exclusive and pretty secluded part of the island, away from all the crowds and noise.

Debuting in the 1960s under Tonino Cacace, this iconic hotel looks like an old Neapolitan palazzo standing high above the Gulf of Naples. This April it will reopen its doors as Capri Palace, Jumeirah, as the renowned luxury hospitality company will be operating and managing the property from now on.

The hotel offers 68 gorgeous Mediterranean-inspired guestrooms, with a tasteful decor that’s dominated by white, blue and neutral tones, and complemented by ceramic tiles and bespoke furniture pieces that give you the sense of a luxurious Italian family home. 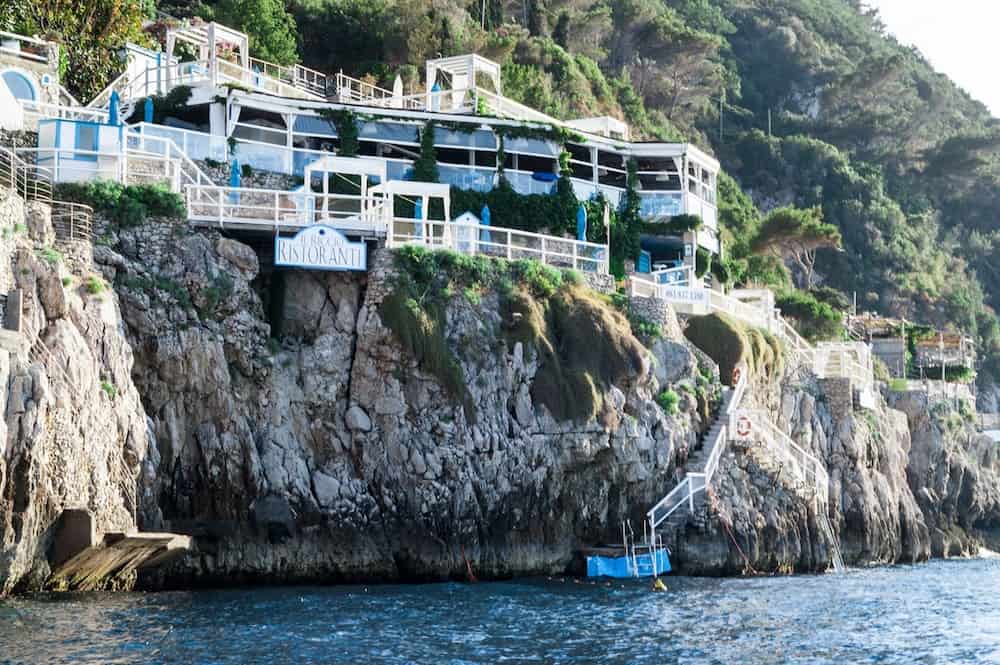 Capri Palace, Jumeirah also features a pair of Michelin-starred restaurants, with the hotel’s sought after restaurant L’Olivo offering Mediterranean classics, while Il Riccio, the hotel’s private beach club, is actually the only beach club in the world to have one Michelin star.

Future guests will also appreciate the exclusive Capri Beauty Farm, a world class medical spa facility that’s led by Professor Francesco Canonaco and offers highly specialized treatments like the “Leg School” or the “Metabolic Responsive”, which have gained popularity all over the world.

Officially opening its doors on April 23, 2020, the wonderful Capri Palace, Jumeirah brings the total of Jumeirah properties in Europe to six hotels, together with Jumeirah Frankfurt, Jumeirah Port Soller in Spain, plus London’s The Carlton Tower, Jumeirah, Grosvenor House Suites Jumeirah and the Jumeirah Lowndes Hotel. 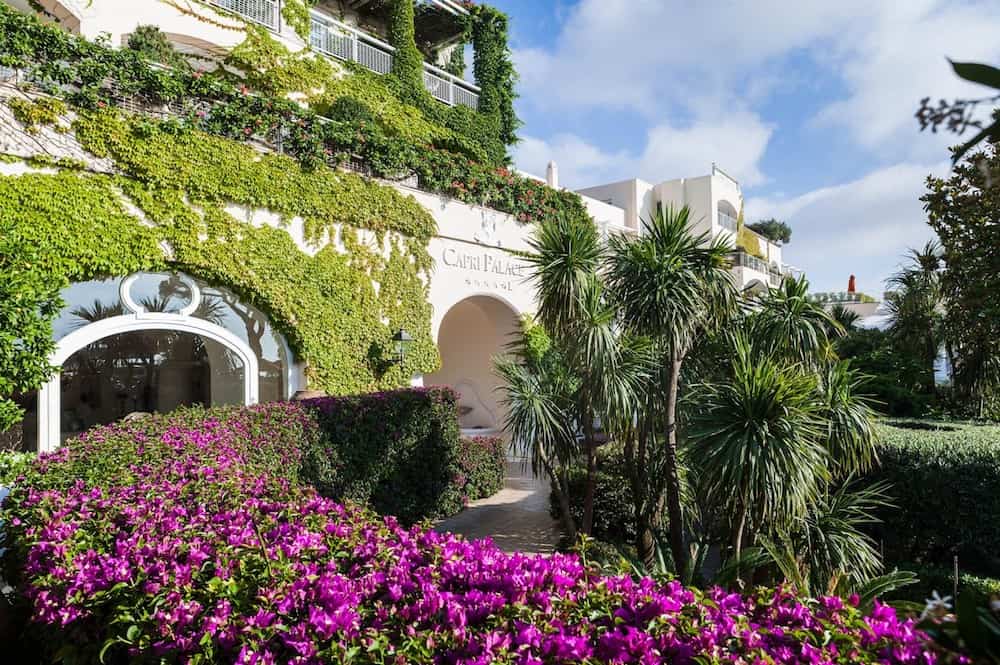 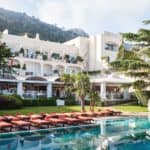 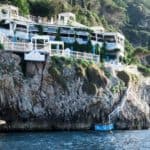 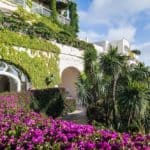 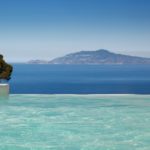 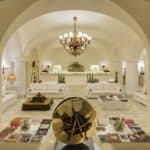 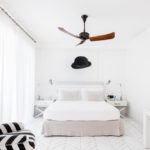 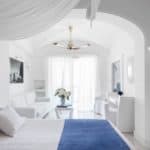 Best Places To Be Explored In The Gulf Of Thailand