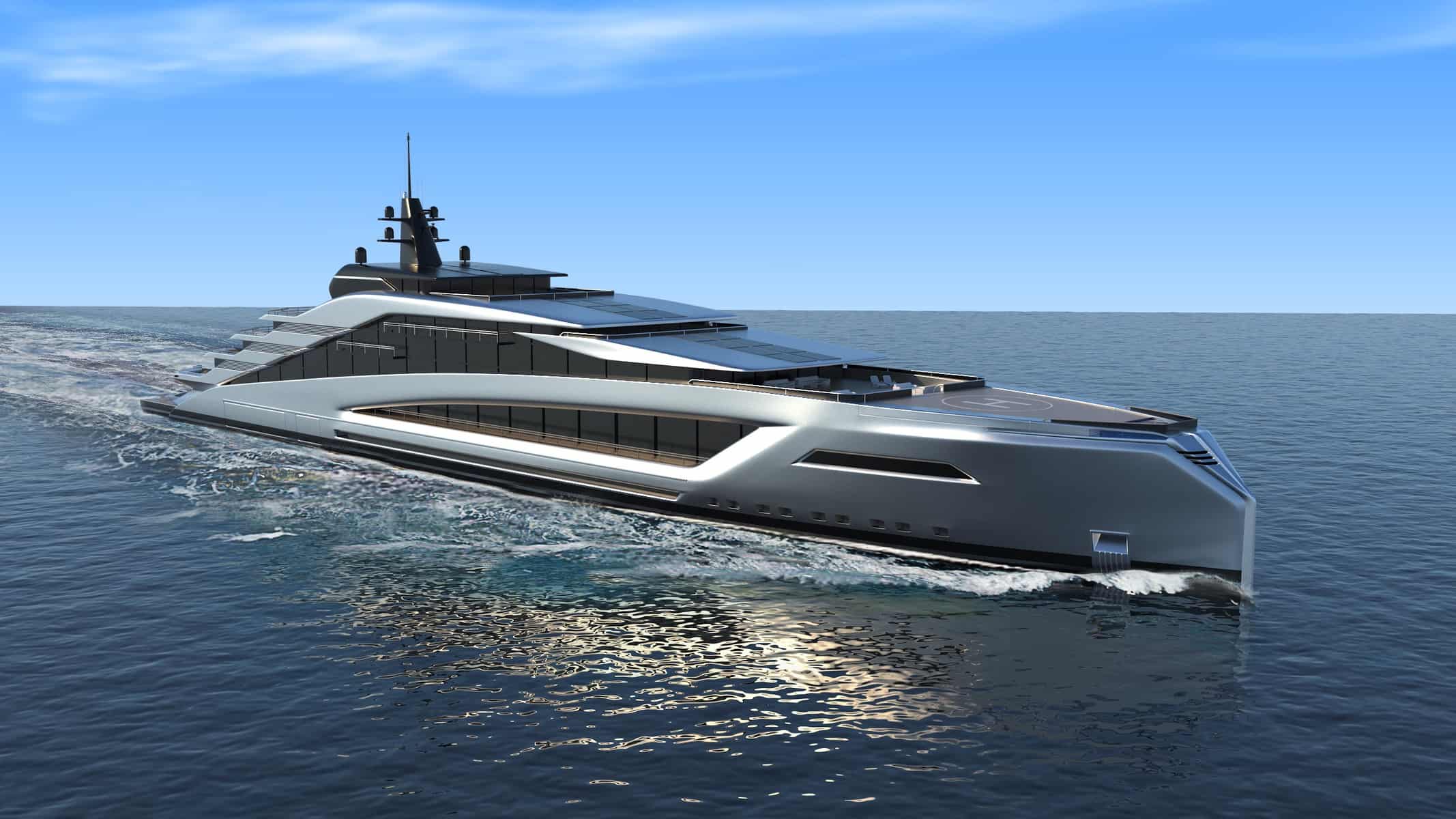 If you’re not familiar with Kurt Strand’s incredible Yacht designs, this futuristic vessel will surely make you remember his name from now on. The brilliant yacht designer from Southern California has just revealed a 135 meter luxury yacht concept called California, with a spectacular design that uses glass and water as key features.

Class Notes of Maths By Rakesh Yadav …
CBD 2020: What to Expect + Our Top Pr…
From Newbie to Digital Marketing Expe…
Regularisation of Cryptocurrency is t…
Green Plastics? A Review of Medium De…

The design of this stunning vessel encompasses large glass walls with glass balconies, combined with folding glass doors and retractable sections, to create the feeling of indoor and outdoor spaces blending together into one big area. On the lower aft decks there are three pools, one of them featuring a surf riding machine and even a small waterfall.

The design of the bow features hard lines which draw inspiration from the past gladiator helmets, with cut-out glass sections as the eyes. There are also angular windows which give this vessel a contemporary look in combination with the superstructure, creating an overall masculine appeal for this yacht.

Among the other features, the foredeck lounge, spa pool, helipad and hangar are operated by an automatic elevator system. 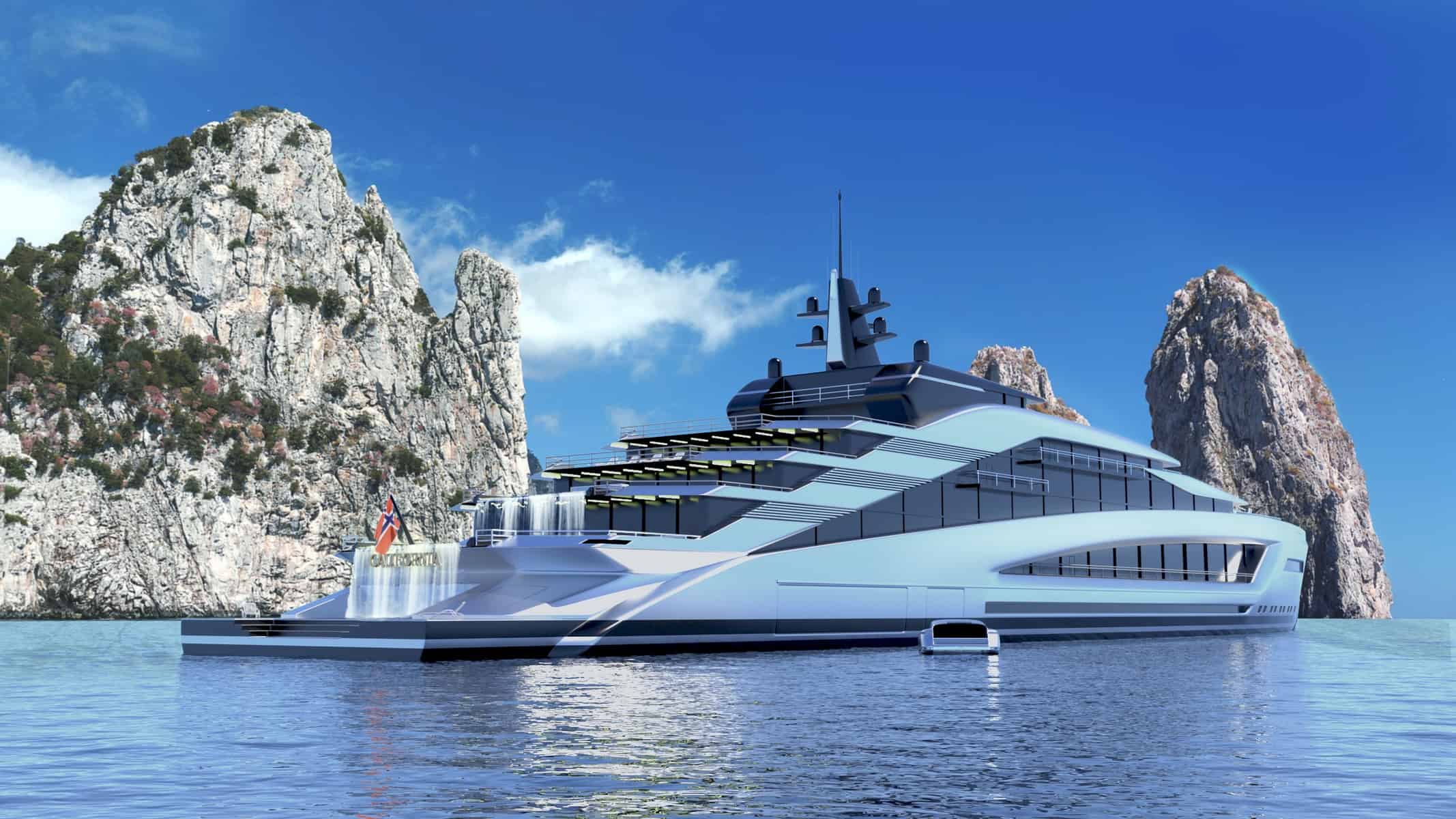 The interior design is inspired by the zen philosophy and features a lot of reclaimed wood and natural stone to create a warm and soothing atmosphere. There are Koi ponds, wall waterfalls and aquariums, but also more fun and energetic facilities such as the night club and bar, a spacious lounge, game room, a gym with hammam, plus your ubiquitous massage studio and wellness spa, a cinema and bowling alley.

There’s even space for a classic car collection as well. The yacht will be equipped with a hybrid electric propulsion system powered by super efficient diesel turbine generators and a 60 ton lithium-ion battery that allows the yacht run for up to 5 hours at a reduced speed of 11 knots. The top speed though is 20 knots, which should be more than enough for anyone. 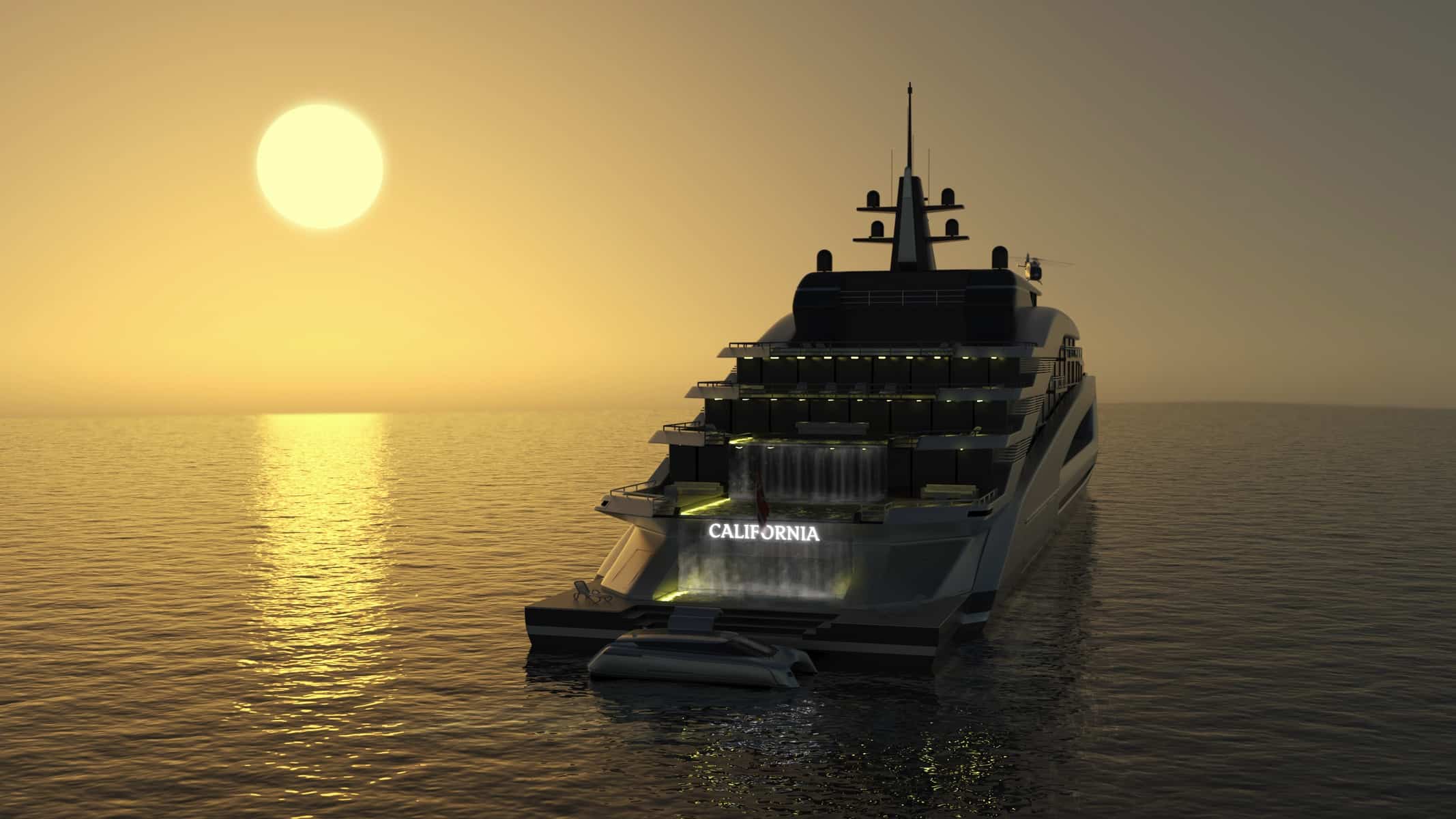 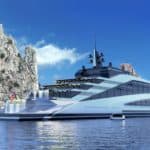 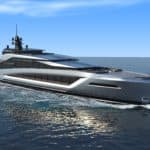 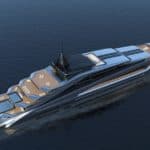 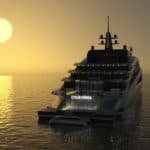 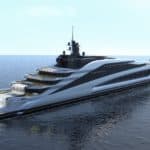