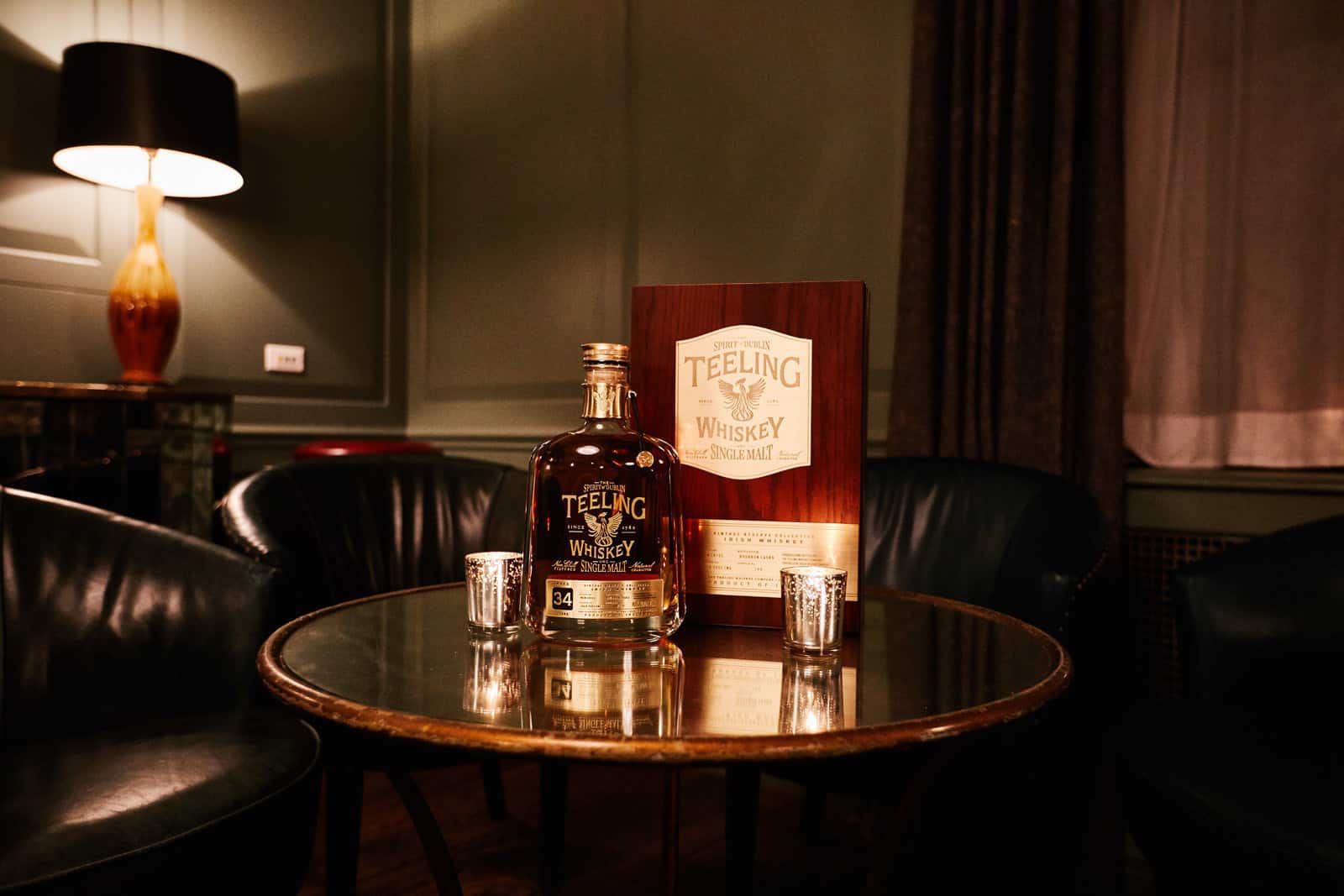 For those of you who don’t know this yet, Jack Teeling founded the Teeling Whiskey Company back in 2012, and that might leave some people confused – myself included – upon reading the title of this post. His family was involved in the Irish whiskey world since 1782, and Jack’s father John Teeling actually established the Cooley Distillery in 1986 – the family’s first new production facility in over 100 years.

The last six years have seen the up and coming whiskey brand developing inventive spirits, with their latest offering represented by a limited edition super premium single malt Irish whiskey. I’m not sure about you, but I could really use a drink right about now and this 34-year-old Vintage Reserve single malt would be a real treat. 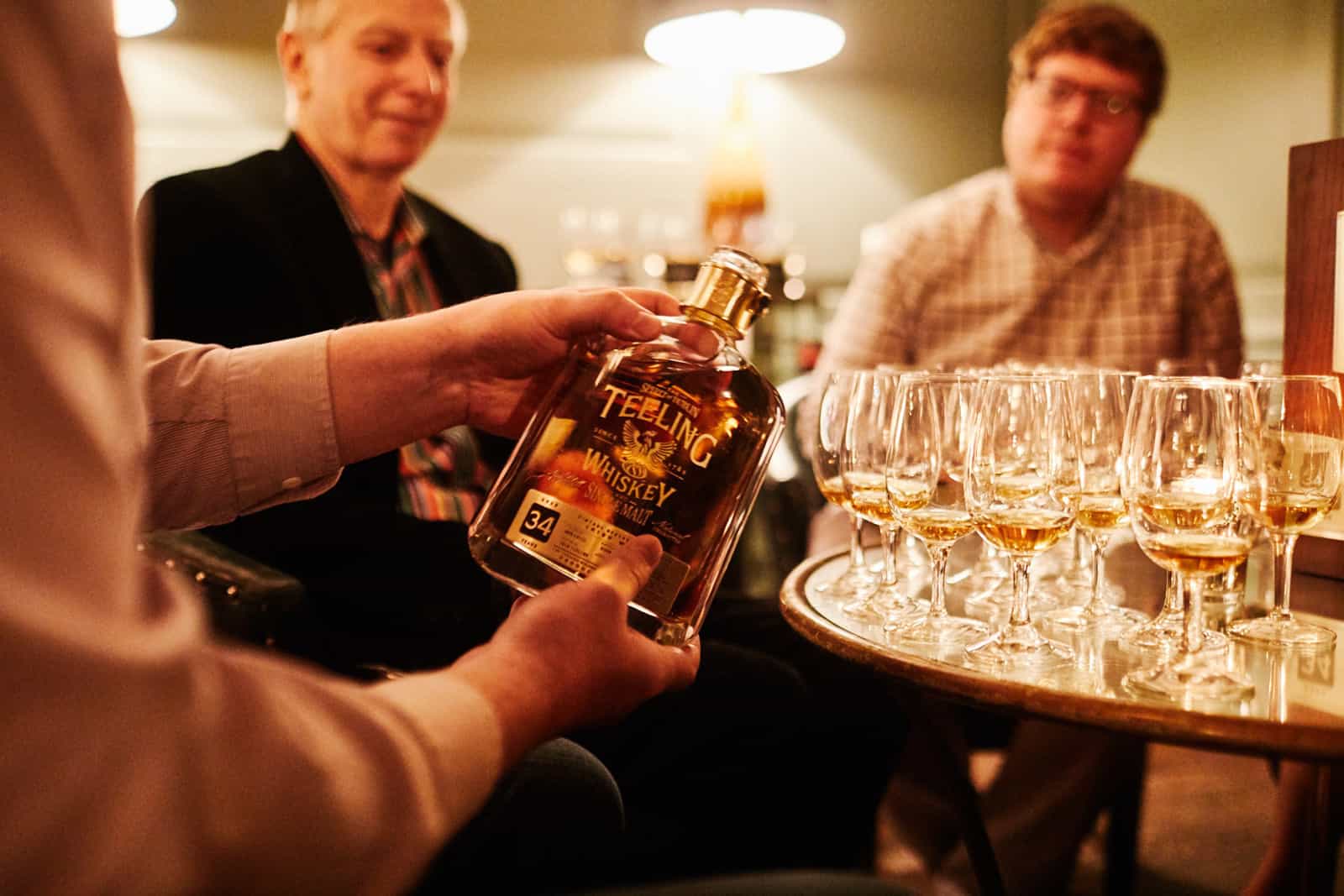 First distilled in 1983, this exquisite drink was praised by Master Distiller Alex Chasko for its unique flavor profile and it’s the result of a rare cask collection brought along from other family endeavors. The whiskey was distilled once again and aged exclusively in an ex-American oak bourbon cask, bottled at 40.9%.

To make things even more special, the latest and most prestigious release in the company’s vintage reserve series comes in hand-engraved bottles produced by Glencairn. Teeling’s 34-Year-Old Vintage Reserve Single Malt comes with a $5,000 price tag, but you should know that only 42 bottles are up for grabs, so you might want to hurry up! 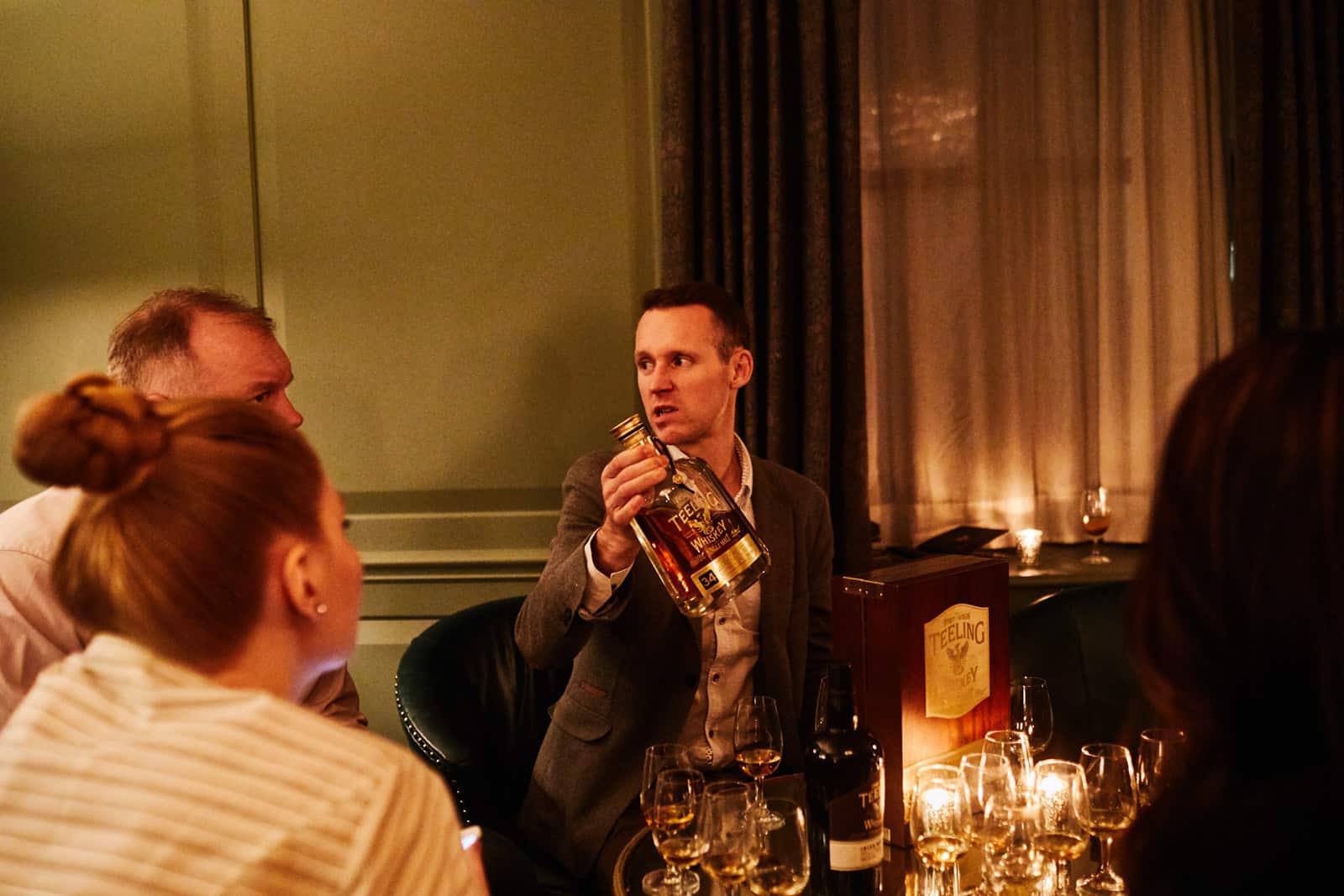 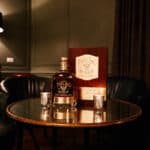 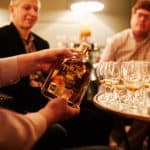 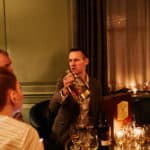