The Top 10 Most Expensive Cocktails in the World

What do people do when they get tired of the same old drinks? They mix them up or add some other interesting ingredients. That’s how the Cocktail was invented. More or less.

Since the early 19th century, the cocktail, or at least its definition , evolved quite a lot. Today, a cocktail is widely considered to be a mix between one or more alcoholic drinks such as brandy, whiskey, vodka or gin and fruit juices, other liquors or flavored ingredients.

Some went even further to call mixing various drinks an art in itself, with the most impressive result being the Commonwealth Cocktail, made from a total of 71 ingredients which represented all the countries that participated in the XX Commonwealth Games in 2014. Impressive, isn’t it?

Normally, drinking a cocktail does show a higher status and a finer taste than just having a beer, and the prices display that as well. But there are some cocktails out there that show a little bit more. They boast wealth and affluence.

These are The Top 10 Most Expensive Cocktails in the World: 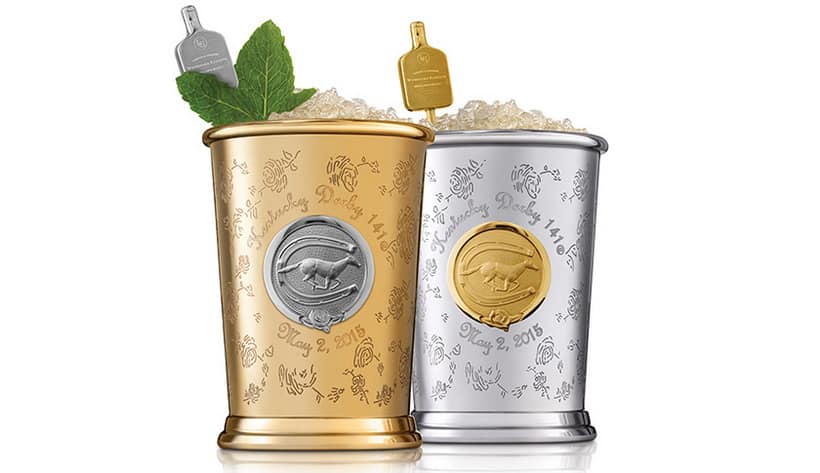 To that, add the Moroccan mint, the sugar from the South Pacific and lastly, the ice that was brought all the way from the Arctic Circle to complete an exquisite mix that brings together different continents in a single glass. The cocktail is served during the famous Kentucky Derby, but it’s limited to only 90 glasses, each one stamped with a gold-plated straw. Sounds tempting? What if we told you that the price for a glass is $1,000? 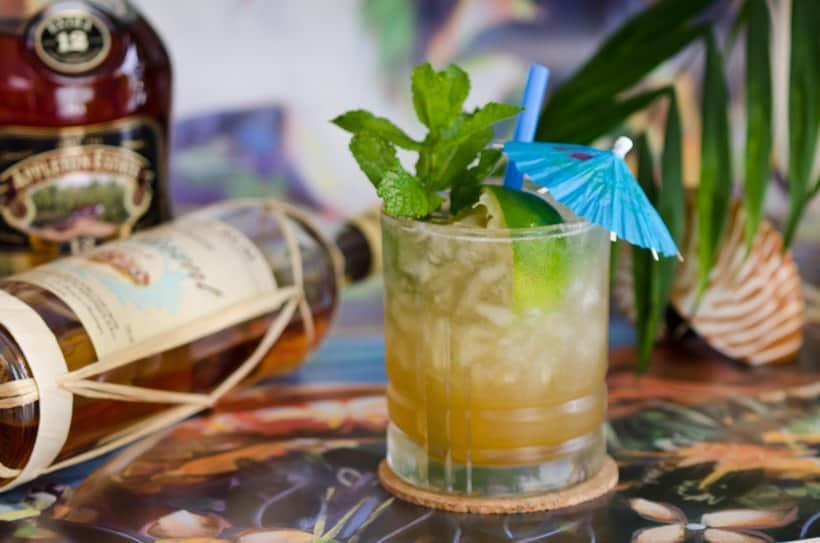 Today’s Mai Tai uses different variations based on the original. Therefore the Original Mai Tai is something special and rare nowadays. It was first made at the Merchant Hotel Mai Tai in Belfast after Trader Vic’s 1944 version and still uses the same J. Wray & Nephew rum which is scarce and very hard to find today.

The name of the cocktail comes from the Tahitian word “maita’i” which means good. The additional ingredients used are French Garnier Orgeat, Holland DeKuyper Orange Curacao, rocky candy syrup and fresh lime juice. The price will set you back $1,270, but the taste will more than compensate for that. 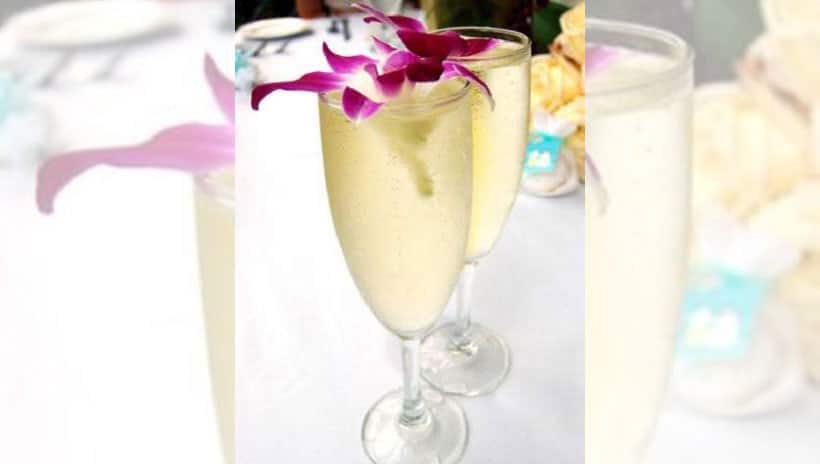 Introduced in 2005 for Valentine’s Day, the Platinum Passion was served at Duvet, a bed-themed bar in New York City.

It’s a combination of Ruinart Champagne, passion fruit, honey, brown sugar and L’Esprit de Courvoisier which sells for $6,000 a bottle, which makes the price of one glass of this cocktail to go up to $1,500. The drink is served in a frosted champagne flute with an orchid on the top of it to add a special touch. Or maybe justify the price. 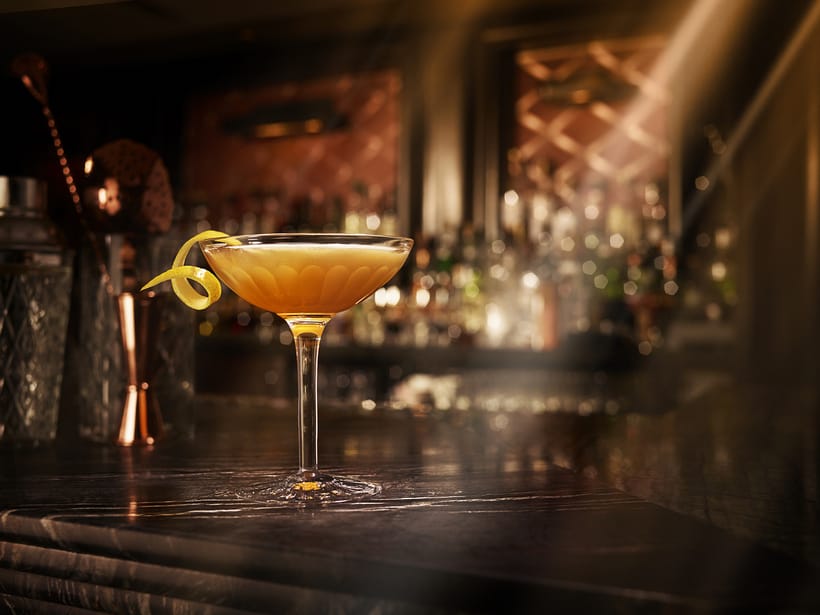 The Ritz-Paris Sidecar is an elegant cocktail made from Cognac champagne from the mid 1800’s, one of the oldest alcoholic drinks you can find today and it’s served in Bar Hemingway in Paris.

The other ingredients are your standard Cointreau and lemon juice on the side. Being so special and depending on the scarcity of those Cognac champagne bottles that survived even World War II, it’s almost impossible to find this cocktail anywhere else. That as well justifies the price tag of $1,670 per glass. 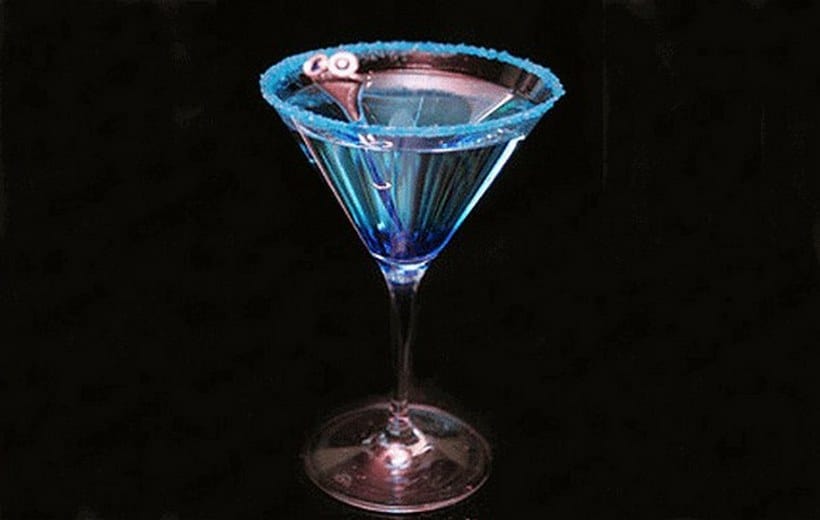 The rim of the glass is blended with blue sugar and what’s more, a set of sapphire and diamond earrings was set in each glass to complement the drink. The price for this marvelous combination is a staggering $3,000. 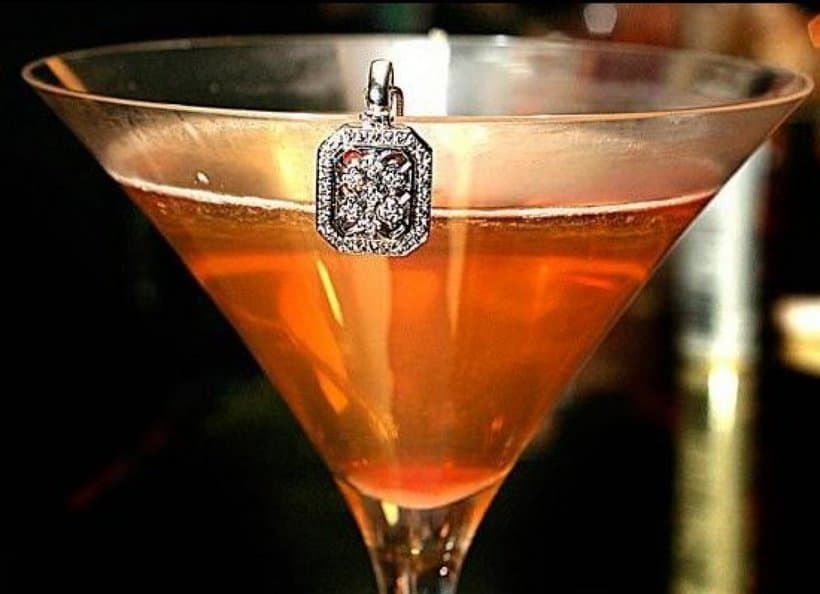 The Diamond Cocktail at Sheraton Park Hotel is a blend of cognacs worth over $1,000 a bottle, such as the Charles Heidsieck Vintage 2001 Champagne and the Remy Louis Martin XIII Cognac. Then there’s the Angostura bitters and a sugar cube on top of it all.

The price for one glass floats around $4,000. Oh, and make sure you don’t swallow the gem at the bottom of the glass, that being a diamond or a ruby, depending on your choice. That justifies the price of the cocktail, doesn’t it?

4. Martini on the Rock at the Algonquin Hotel 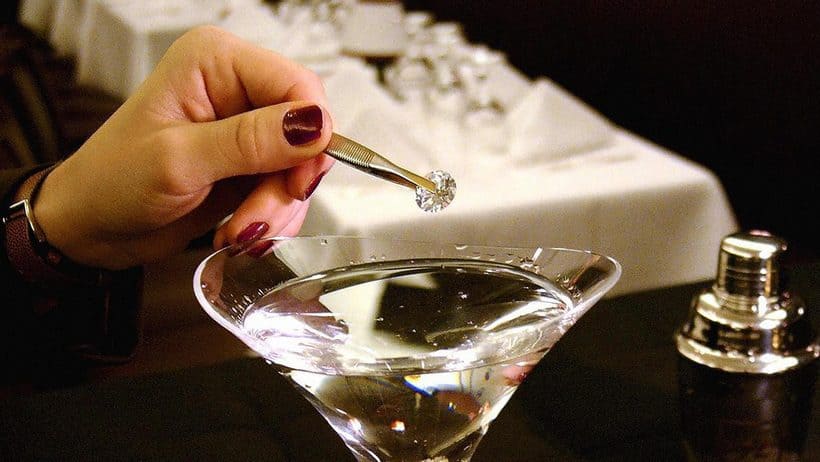 The Martini on the Rock at the Algonquin Hotel has nothing to do with any rock. Or maybe it does – if you call that exquisite diamond on the bottom of the glass, a rock.

To get your hands on such a Martini, you will need to book in advance with a few days and meet a jeweler beforehand. Depending on the size of your gem of choice, the price varies, but you might end up paying up to $15,000 for that cocktail… on a rock. At least you’ll take that rock as a precious, very precious memory. 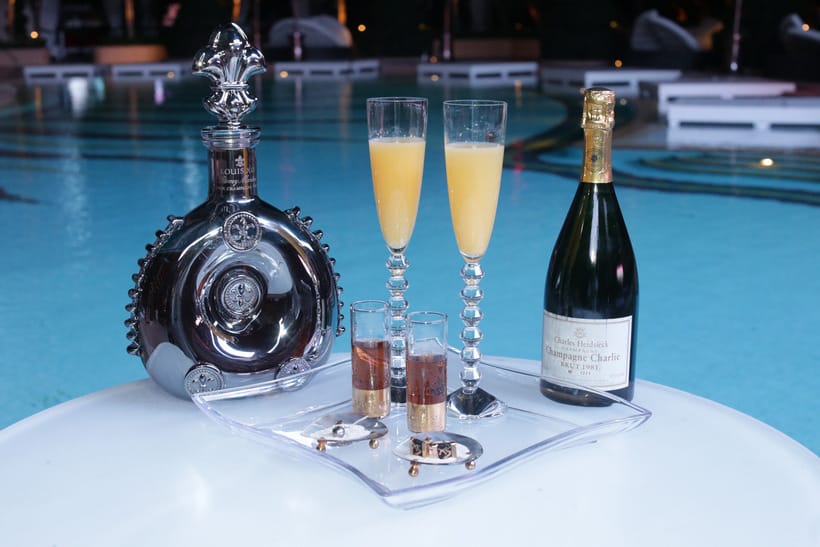 The Ono Champagne Cocktail is one unique and delicate drink served at the Encore Wynn hotel in Las Vegas. The cocktail comes in a jewel-encrusted glass, with an 18 carat gold necklace as a gift.

The drink itself is made from the rare 1981 Charles Heidsieck Champagne and the Louis XIII Black Pearl Cognac plus fresh orange juice, Sence rose nectar, apricot and two ice cubes. One glass of this luxurious cocktail costs $10,000. It might seem a lot, but when you think that one bottle of that very rare cognac is $90,000, the cocktail seems decent.

2. The Gigi in Mayfair, London 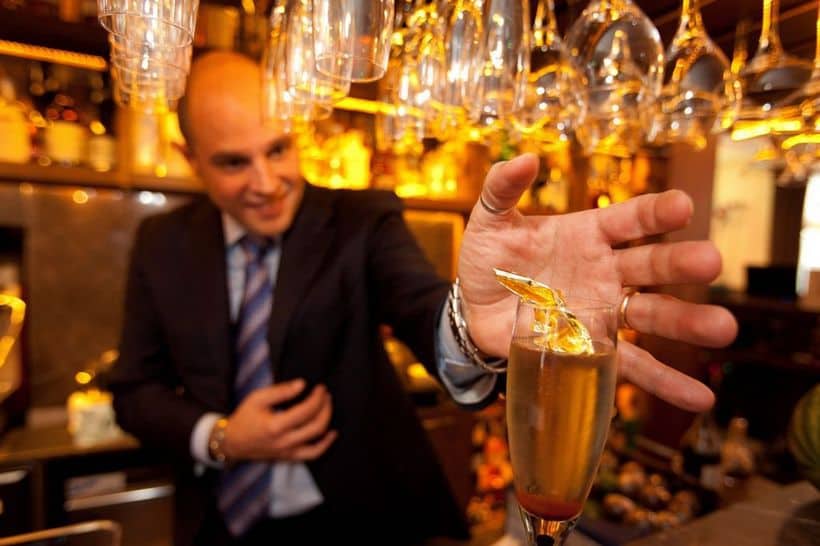 The cocktail was created to honor the actress and singer Grace Jones who attended the Gigi restaurant’s launch in Mayfair, London.

A blend of the 1990 Cristal vintage and the 1888 Samalens Vieille Relique Vintage Bas Armagnac brandy and topped with Angostura Bitters, sugar and a gold leaf, the Gigi cocktail was an exclusive creation of the restaurant manager Cesare Papagna reserved for the most special of occasions. The price for this drink goes up to a stunning $13,000.

1. Diamonds are Forever at the Ritz-Carlton, Tokyo 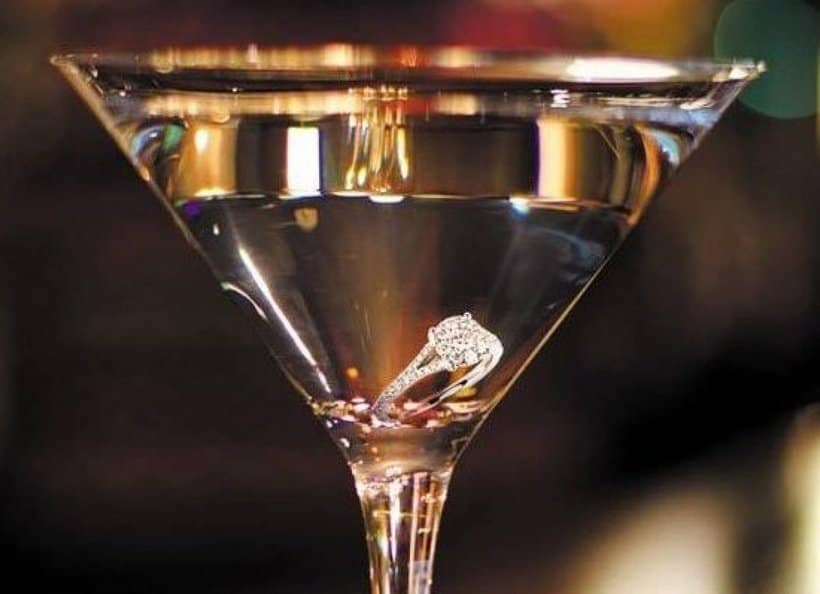 The most expensive cocktail ever sold was Diamonds are Forever, served at one of the most luxurious venues in the tallest hotel in Tokyo, the Ritz-Carlton.

The cocktail is a blend of Grey Goose vodka with a twist of lime and a one carat diamond on the bottom of the glass and some 18 carat gold included as well. The price for one glass is taller than the hotel itself. It goes up to $22,600 and that’s enough to understand why only two of them were ever sold.

The post The Top 10 Most Expensive Cocktails in the World appeared first on Luxatic.

The Top 10 Most Expensive Cocktails in the World