Style Meets Technology: The Most Beautiful Smart Watches of the Year

A luxury smartwatch? This concept has been around ever since Apple released its gold-plater Apple Watch Edition line with prices between $10,000 and $17,000.

Unfortunately for them, the Apple Watch Edition did not ensure their place among the luxury watchmakers of the world, so the Cupertino giant decided to discontinue its golden smartwatch line, changing it with a far more practical – and relatively inexpensive – ceramic body, a better choice for those using them to read the news, feel their partners’ heartbeats, and play online pokies on their wrists.

How To Find Your Purpose And Passion …
Wanted man discovered living in Pilla…
CBD 2020: What to Expect + Our Top Pr…
Why Friday The 13th Will Be Your Luck…
Highlands, Buttermilk Opening and Sum… 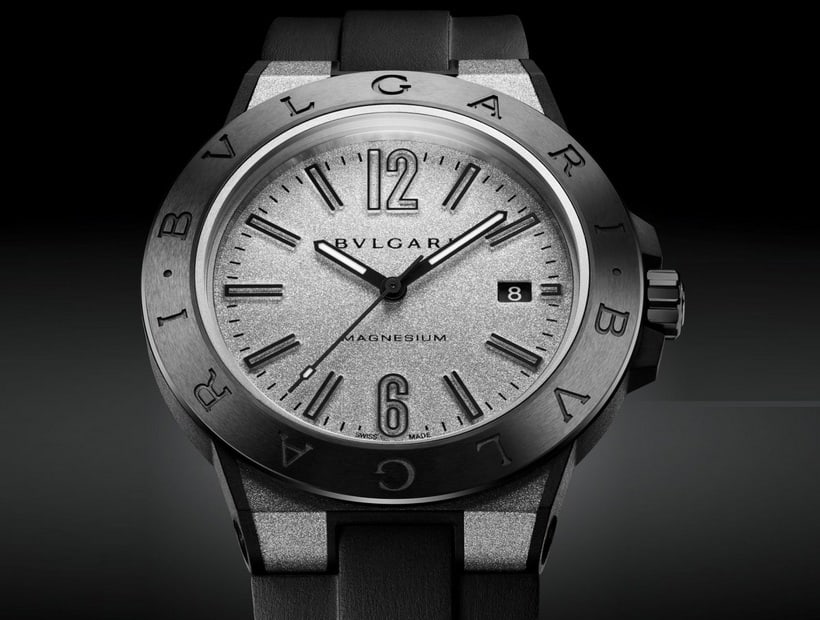 The Diagono Magnesium is not a smartwatch in the usual sense of the word. It is a stylish and almost minimalistic watch with self-winding mechanical movement, sapphire crystal, ceramic bezel, and a coated stainless steel back. What makes it “smart” is its embedded NFC chip that can have several functions. Among others, it can double as a contactless payment system, it can unlock hotel doors, and car doors, among others.

It is the perfect combination of modern technology and the classic atmosphere of a mechanical watch. 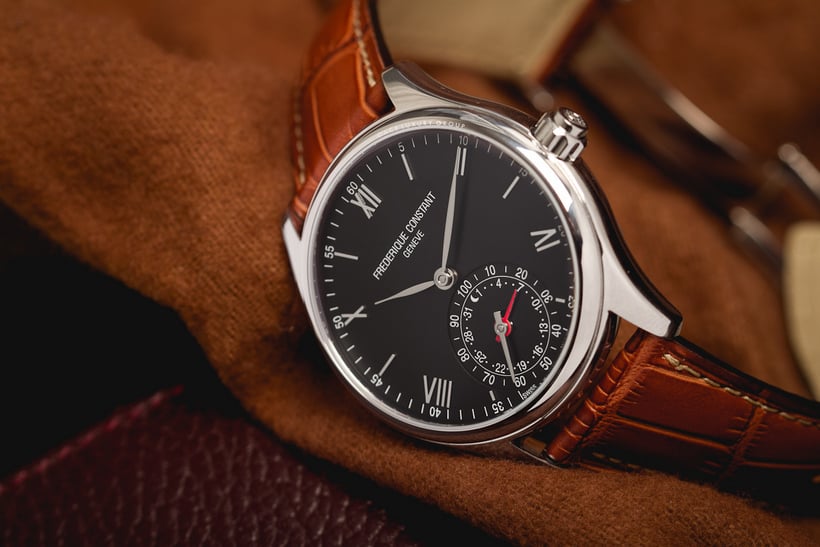 Another example of perfectly merging modern technology with classic watchmaking. Frederique Constant manufactures the Horological Smartwatches in a specific and dedicated HSW Atelier, which combines traditional watchmaking with the assembly of the movement, encasing and quality control of the watch with an innovative and technological atelier where engineers program each watch movement for the connected functions.

The Horological keeps track of the steps you take and the calories you burn during the day and tracks your sleep at night, it alerts you at set times, and can even save your information into the cloud. 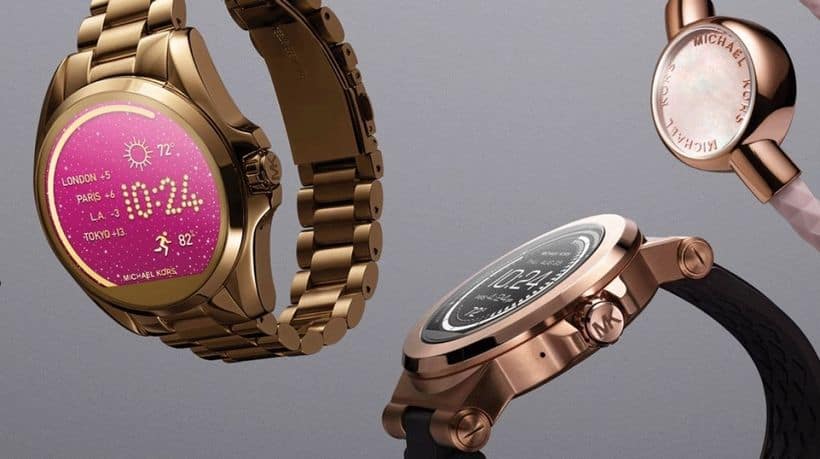 The Access collection from American sportswear fashion designer Michael Kors combines modern technology with the look and feel of an analog wristwatch. The watch comes with a built-in activity tracker, automatic setting of time zones, functions like a remote control for your phone, and a battery that lasts up to six months, without the need to recharge it. 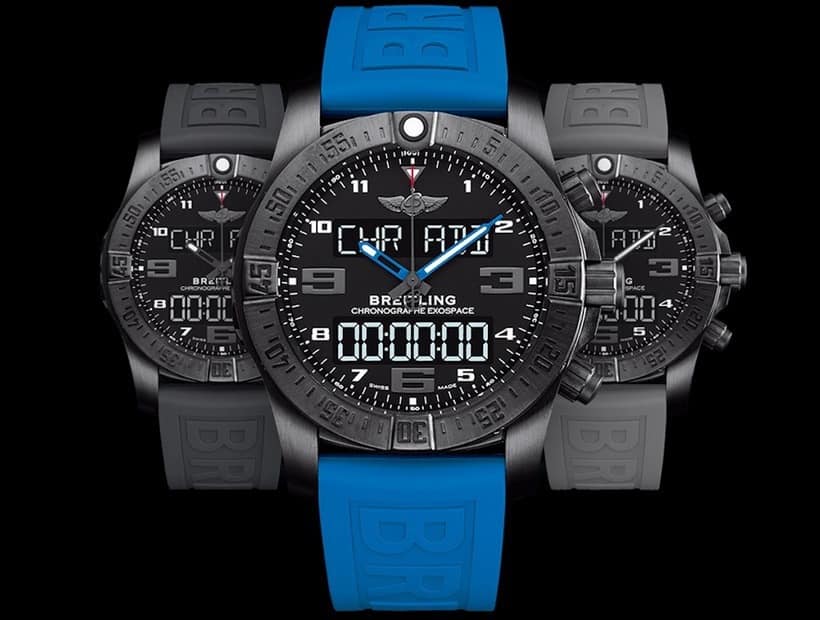 The avant-garde Exospace B55 connected chronograph houses an exclusive SuperQuartz movement endowed with a range of original functions tailor-made for pilots. It stands out in terms of its new connection philosophy placing the smartphone in the service of the watch in order to enhance its functionality. The user thus enjoys the optimal comfort of the phone for performing certain adjustments and, conversely, can download the results of certain measurements to the smartphone as well as receive notifications. This future-oriented instrument is also distinguished by its resolutely technical design featuring a titanium case and rubber strap.

The post Style Meets Technology: The Most Beautiful Smart Watches of the Year appeared first on Luxatic.

Style Meets Technology: The Most Beautiful Smart Watches of the Year