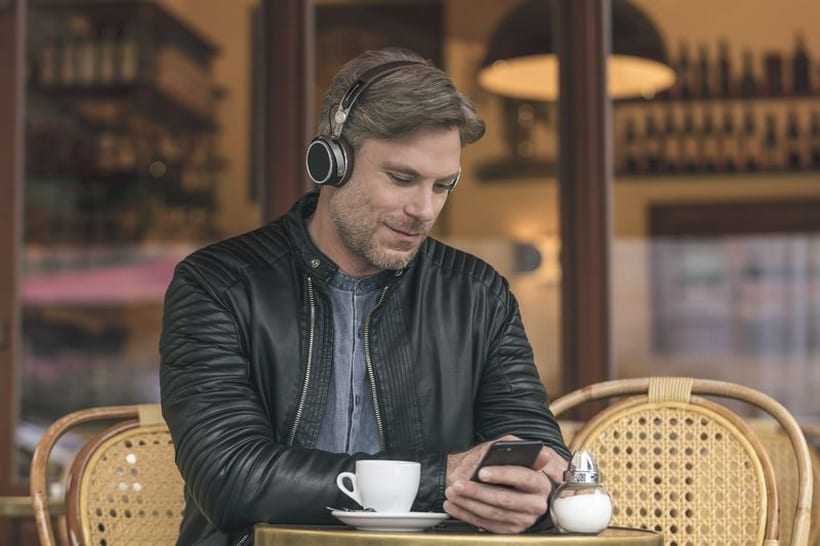 Beyerdynamic’s modern classic T51i on-ear headphones may look familiar to some of you, and that’s mainly because most audio experts love them. But everyone was craving for a wireless version of these beauties, and here it is! Dubbed as the Aventho Wireless Headphones, these goodies are powered by Beyerdynamic’s signature Tesla driver technology, although they look enlarged and slightly bolder.

But the best thing is that the Aventho set comes with an option for sonic personalization, which is obviously an interesting touch; you see, the brilliant audiologists at Mimi Hearing Technologies joined in on this project and helped develop a sound calibration and customization app, called MIY, that could be used for tweaking these headphones.

The app will do a “soundcheck” for the listener’s hearing attributes in around six minutes, and offer a tailored sound profile on the basis of its results. That’s pretty cool, right? 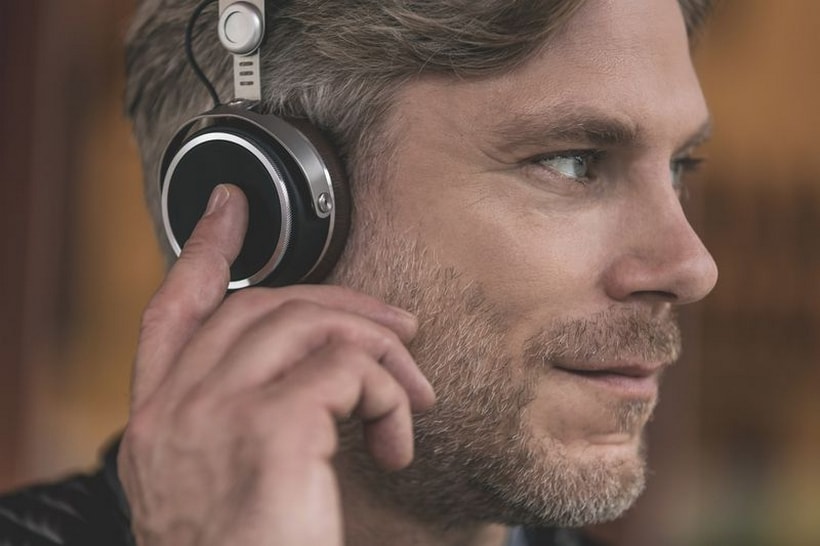 Beyerdynamic’s Aventho Wireless Headphones will deliver up to 20 hours of crystal clear music playback, while supporting Qualcomm’s AptX HD standard for the highest-quality Bluetooth transfers, as well as Apple’s AAC codec. Controls are all done via touch on the right ear cup – which is not everyone’s go-to solution – but a cool move nonetheless.

Pricey yet stylish, the Aventho are merely the start of Beyerdynamic overhauling (most of) its range of high-end headphones to work untethered from their source. Feel free to get your own set, for just €449, starting this October – in black or brown – and get ready to listen to your favorite tunes at top-notch audio quality. 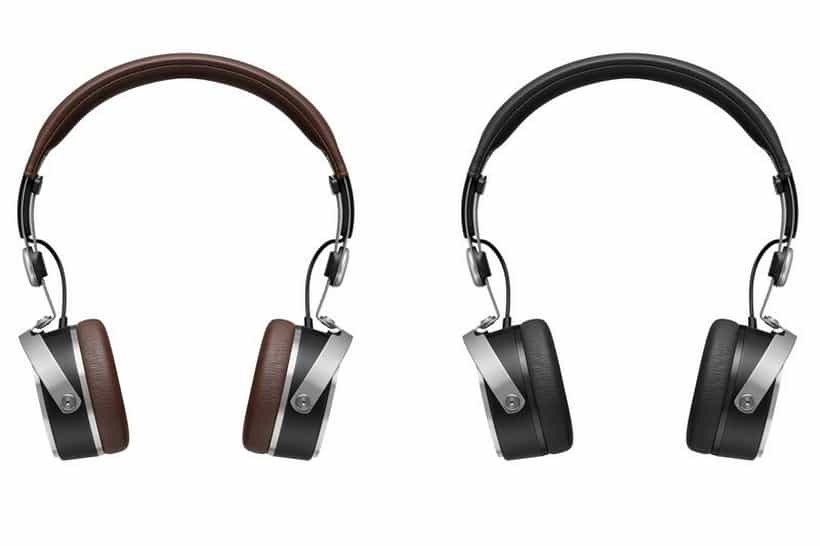 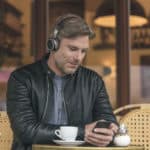 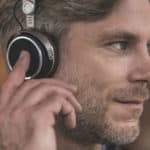 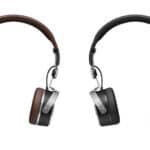 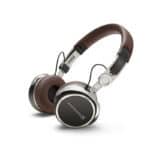 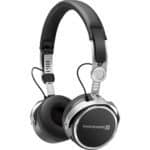