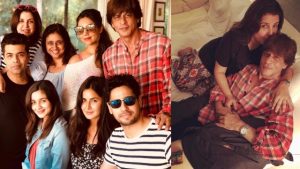 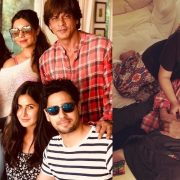 The birthday celebrations of SRK has kick started an evening earlier as the family and friends of SRK-Gauri and Suhana Khan were seen taking a ferry for Alibaug from gateway of India. Deepika Padukone, Alia Bhatt, Katrina Kaif, Sidharth Malhotra, Karan Johar and Farah Khan seen at SRK’s birthday bash. Gauri Khan and her BFF Sussanne Khan, Shweta Bachchan, Seema Khan, Bhavana Pandey and Maheep Kapoor were all poses on SRK’s birthday. The birthday bash of Bollywood’s superstar Shah Rukh Khan is going to be a star-studded affair. 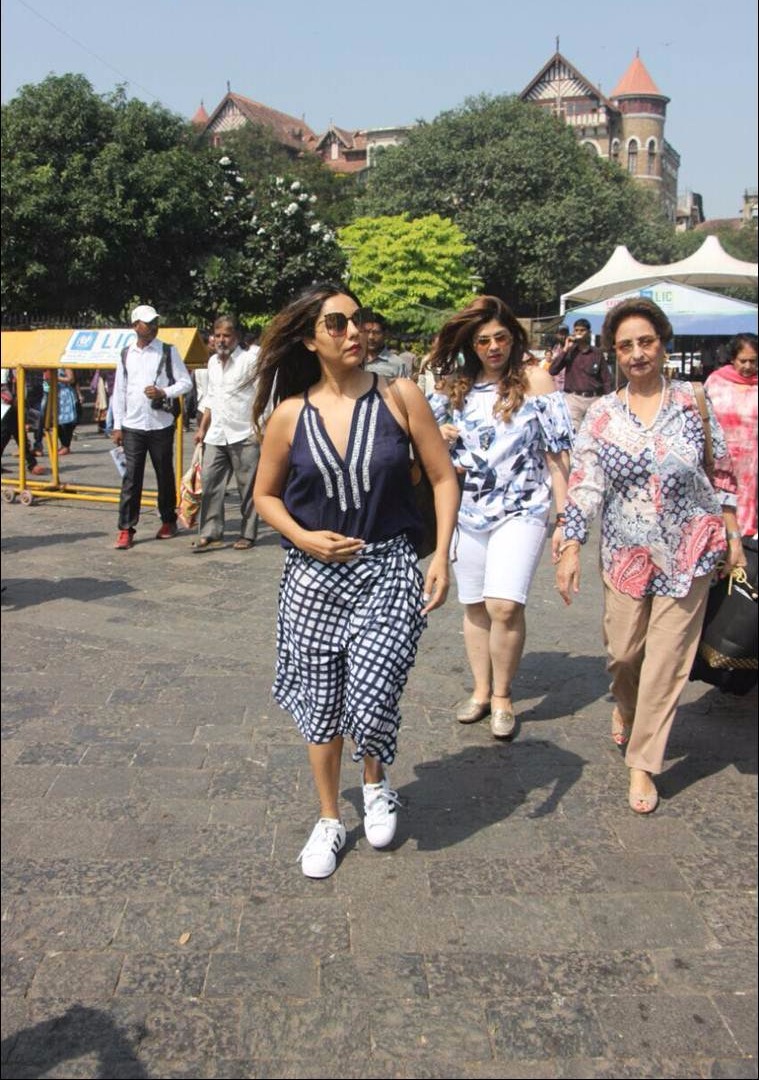 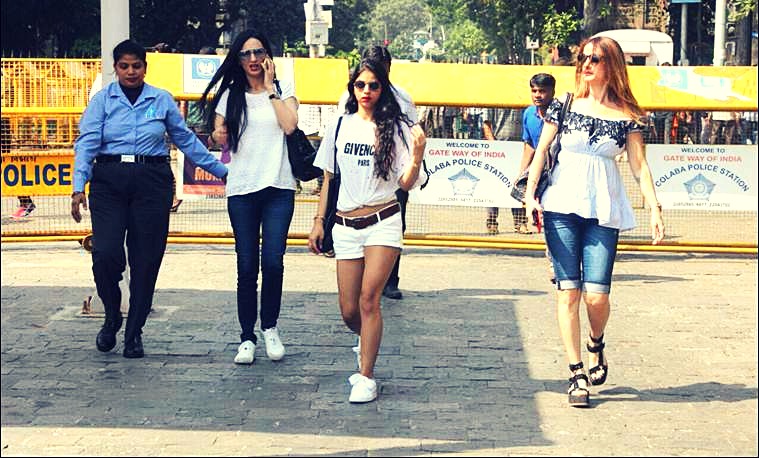 The dotting daughter of SRK, Suhana Khan too invited her bunch of friends to celebrate her dad’s birthday. Suhana was spotted wearing white outfit –  shorts and Givenchy tee. Her gang of friends include Sanjay Kapoor’s daughter, Shanaya, and Chunky Panday’s daughter, Ananya.

We got our hands on inside pics of Shah Rukh Khan’s birthday bash at Alibaug. Have a look – 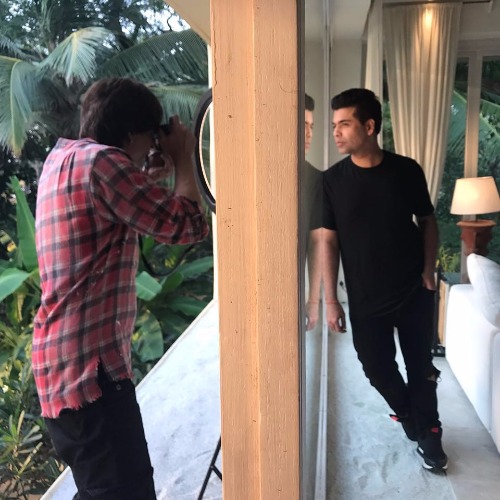 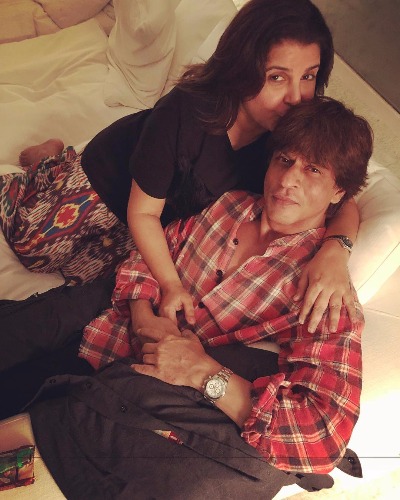 SRK and wife Gauri posing with bunch of friends 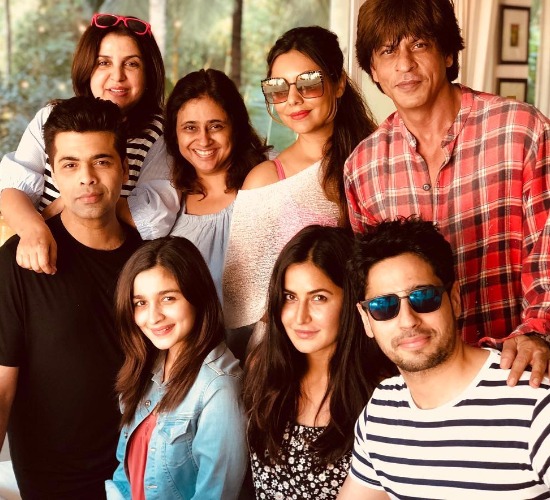 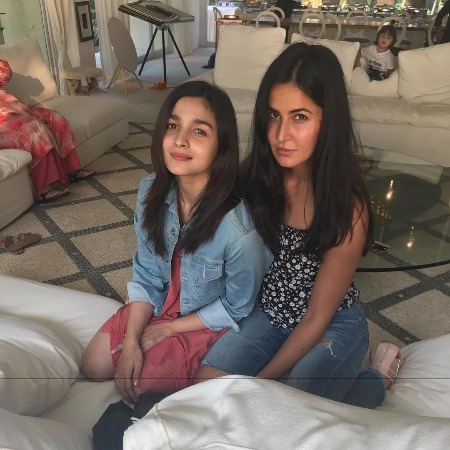 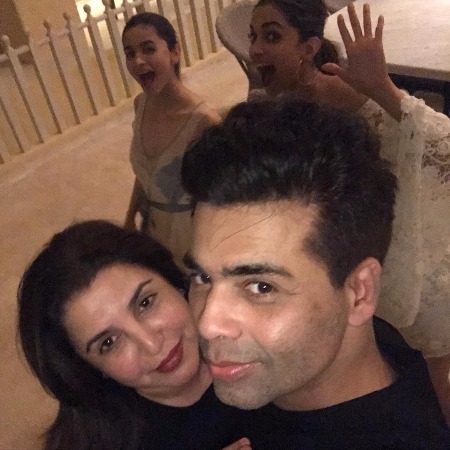 Suhana Khan and her best friends, alongside Sussanne Khan 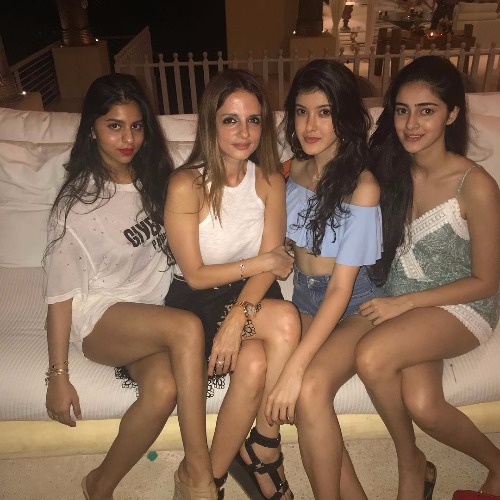 Karan Johar and his love for getting snapped with beauties 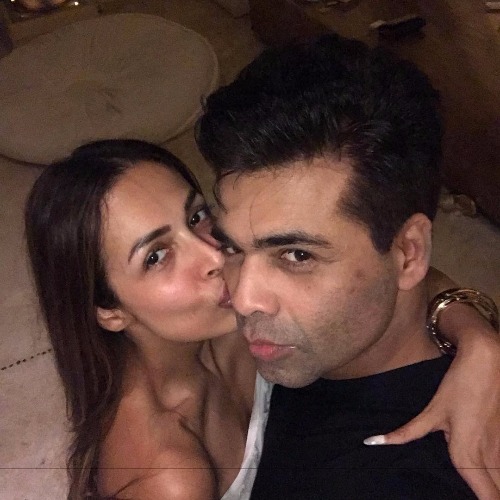 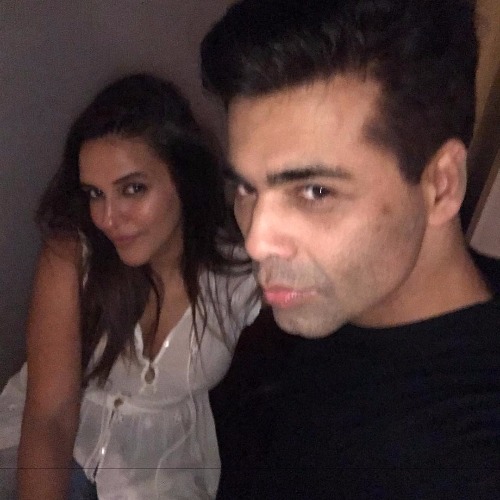 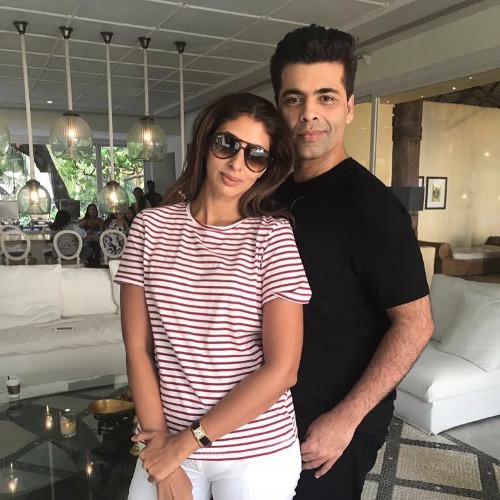 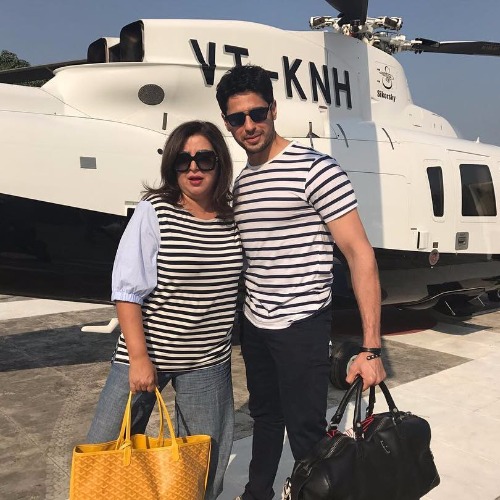 Stay tuned and subscribe with Eventznu, as we will bring more interesting updates and inside pictures from Bollywood.