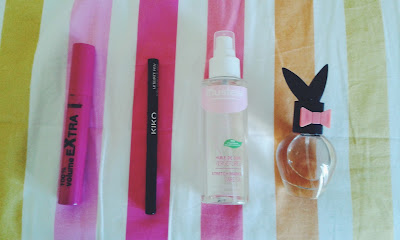 With Baby P's arrival coming up and the construction on the house I have not had much time for my beauty and life blog or youtube. I hope to catch up on everything soon and be able to make a schedule. To me this year has passed by so quickly. I mean it is already the Fourth of July. I remember New years eve like it was just yesterday. hahaha anyway I wanted to change it up a bit and start writing more about makeup. I haven't had time to or want to try many new makeup things because here they are kind of on the norm side of makeup. Nothing too special that takes the eye. Though I have accumulated a few bits that I do tend to use everyday. 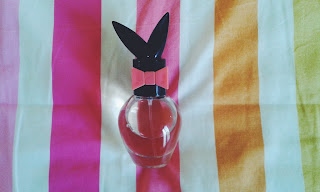 Last year I was in my local drugstore (like always) looking around at stuff I didn't need (don't we all) when I saw the perfume section and the sale perfumes. I picked up a playboy one because it was 4 euros. I believe it was called Super Playboy. So I ended up liking the smell and my husband (boyfriend at the time) did too. I thought it was excellent and had a cute bottle. When I ran out I went to pick up a new one and apparently it went off the market (just my luck). This new perfume came out maybe mid fall or winter but I didn't try it out because I thought I wouldn't like the smell. The other day we were in the drugstore and I decided to smell it. Little did we know it had the same smell as the Super Playboy just a new bottle and packaging (cuter packaging). It so happened to be on sale as well hahahah. Though 10 euros not 4. I picked one up and it's been my go to perfume since. (Now lets just hope they keep selling it) 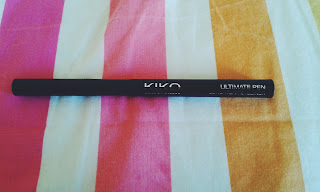 
I bought this eyeliner back in April for my wedding because I wanted a pen liquid eyeliner. I have been using it ever since! I try so many different eyeliners from gel to pencil and I must say this is one of my favs! I love that it is in a pen form so that I don't need to use a wand (that can smudge). Another great aspect is the tip! The tip is like a marker so it is sturdy yet flexible! As for the actually product. It is not water proof (which it doesn't state it is) but it does last quite a LONG time. It last me all ALL day at my wedding, even two (if you don't wash hehehe) The only color I saw available is black but for most of us that is the norm. It is definitely my go to everyday liner! 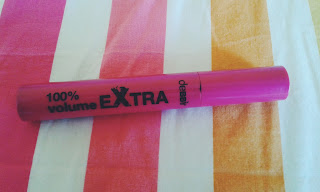 Now this mascara I have used before. I discovered it about two years ago when I had just moved to Italy. I bought because it was 3-4 euros and came with a free eyeliner (Hahaha) I didnt expect much from it because it was cheap and I had never heard of the brand before but I ended up really liking it. I actually does what the product states, which is to give your lashes so volume! From that point on I used it ALL the time and repurchased it as well. I even got my mother in law to buy it. Then I stopped buying it because I ran out but had a different mascara to try out. Now that at least 6 months have past, I repurchased it because I knew already how much I liked it. 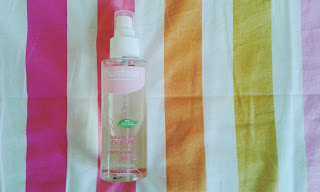 As everyone knows, I am pregnant. I am currently at 38 weeks (yaaaay). Other from being pregnant I have stated that I have started getting stretch marks. The problem is they have taken over my body:( So I have been trying out different oils. The most expensive I have bought was Bioil which worked but you never really know if it works until after the baby. So at the baby store I saw this one which had the same ingredients as Bioil just cheaper hahah. I apply it every night. I like that the bottle is in spray form as to all the others that are pour out onto hand and make a mess form. As of now I really like it. We will come back around for a new review when baby P arrives.


Soooooo these are my June favorites. There is not much but thats ok. I hope you enjoyed and maybe I will write one for next month too! 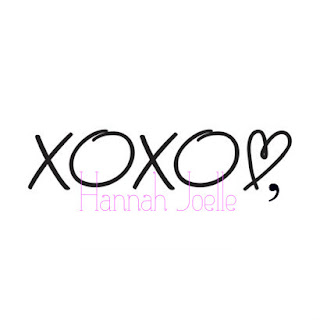