Romance of the Royal Myrtle Plant 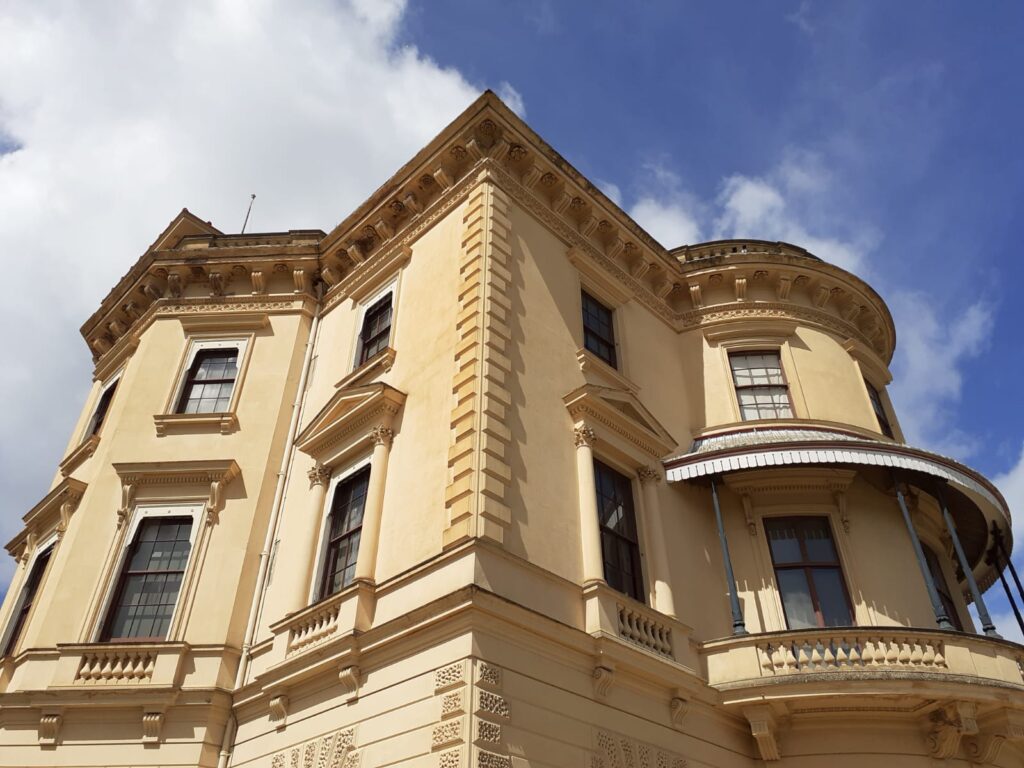 History of the Myrtle plant

The flower itself represents love, fertility and innocence. The use of the flower dates right back before the Royals to Ancient Greece. Initially used for Roman Wedding rituals, as the Romans firmly believed the flower represented love.

In addition, the Greeks received wreaths as athletic prizes. The wreaths were often made of gold resembling the Myrtle flower. They would be mainly worn to formal events due to being extremely fragile. Quite often they would also request to be buried with the wreaths. A wreath made of gold from 300-30 BC was discovered in 1977 at Vergina.

From here, Myrtle became more popular in the 19th Century in Germany. It is believed once a bride was married, they would be blindfolded for the evening dances. The younger girls would then dance around the newly bride. Once dances stopped, the wreath was placed on one of the girls’ heads. This would represent she would be the next to marry. – Perhaps where we now get the bouquet throw at modern-day weddings.

Queen Victoria is why Myrtle was introduced into Royal bouquets. Growing at her holiday home on the Isle of Wight there are reflections from her diary that she would often pace up and down her beautiful garden enjoying the delicious smell of Honeysuckle, Magnolias, Myrtle, and Roses.

Before it grew at Osborne Queen Victoria was gifted a posey of Myrtle from Alberts Grandmother in 1845. The first wedding that Myrtle was used in was 1850 within Victoria and Alberts Daughters bouquet. 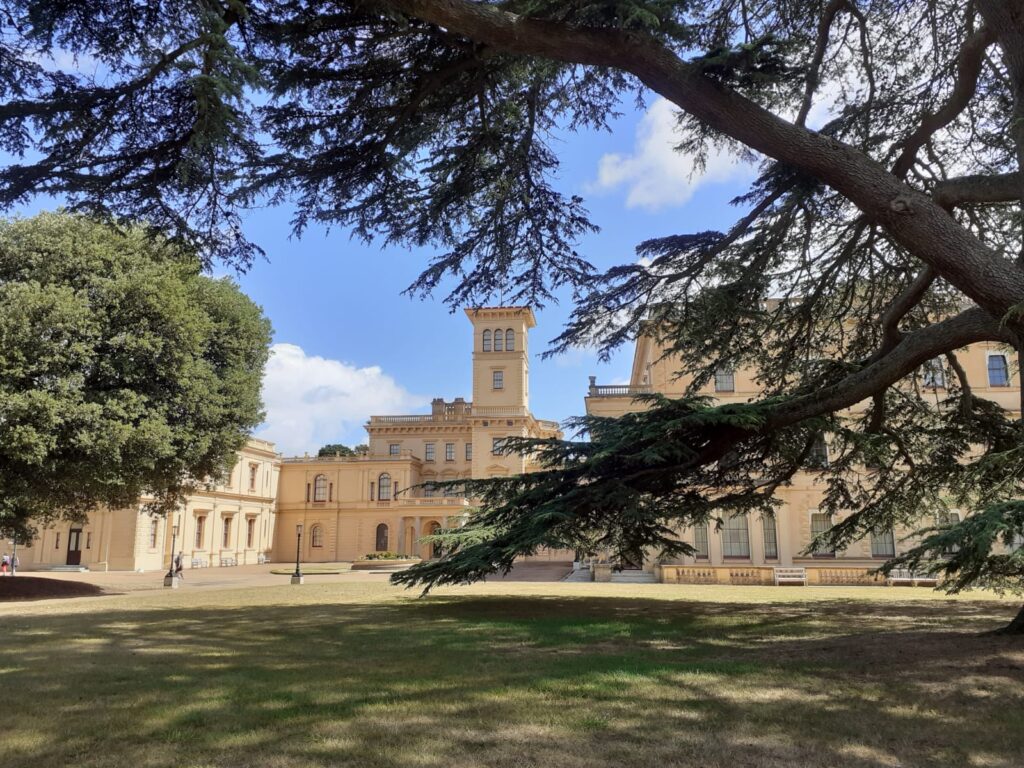 Myrtle can still be found today at Osborne House growing on the Terrace walls which have grown there since 1852, and within the Children’s Garden at the Swiss Cottage. The flower has been used in the weddings of Queen Elizabeth II, Diana, Duchess of Cambridge, Catherine Middleton, Duchess of Sussex, Meghan Markle.

Tips on how to grow your own Myrtle can be found Here.

Romance of the Royal Myrtle Plant