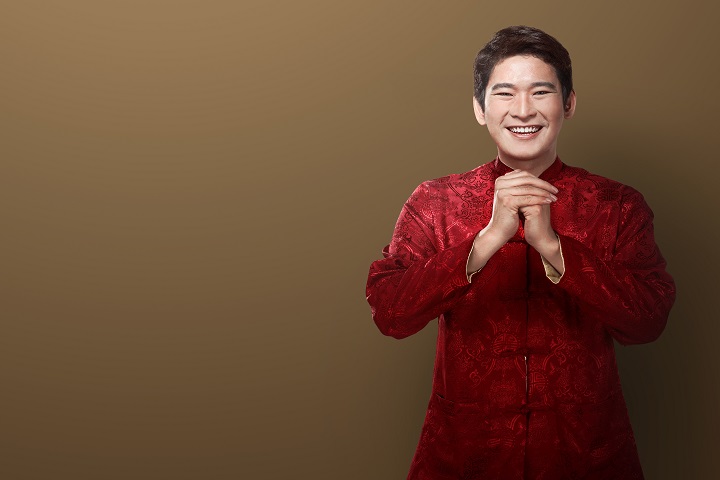 For you and me, hairstyle might be about comfort, convenience, style and maybe even self-worth. But China has a rich history of Hairstyles that makes it so much more than that. Here’s a look into the history of those samurai hairstyles we see in the movies and want to copy ever so often.

If you want to try out any of these hairstyles, the first thing to note is you need to let the hair grow long. And for that, you might want to use premium hair oil services for men. And if you have scalp issues concerning hair growth, look into natural DHT blockers.

What Are They and Short History

Historians say that changing the hairstyle was much more than a fashion choice for the ancient Chinese. It was about social control and had far-reaching and moral implications.

In different time periods, hairstyles had a conventional design and the fashion was regulated and had to be approved to suit the politics of the day.

Most notably, the story is traced back to 1645, when the Ming Dynasty fell to the Manchu dynasty. After overthrowing the Ming, they took over the Forbidden City and got to the Yangtze River Delta. Jiangnan, the cultural epicenter of China, was the target.

The Manchus got their wish and soon enough, a decree was issued by Prince Dorgon, not their emperor mind you. According to this decree, men had to keep their forehead bare by shaving the front portion. And the rest of it was supposed to be long and braided.

This is usually what we see as a defining feature in movies about warriors from those times.

That’s the short story. But even before all this, there was a particular style in how Chinese men wore their hair. Take a look at how they did it; you might want to look into the world’s best hair wax once you’re done.

During the Shang dynasty, men were allowed to wear their hair loose and spread out. But as they progressed into the Zhou dynasty’s rule, hairstyles began to be more defined.

Men were made to tie their hair in a bun. Those who wore a crown, like the noblemen, wore it atop the bun and those who kept it casual had to cover it up with a scarf.

The man bun remained in place during the Qin dynasty. While the general public started bundling the hair, Tao priests kept it long and wore a scarf. Minors were also required to do the same until their crown ceremony was time. Soldiers had long hair and needed to comb it back and braid it. If there was a part, it would be in the middle.

The rules pretty much stayed the same during the Han dynasty. They didn’t seem to mind the discipline.

During this time, the tradition of headscarves called Futou and bundled hair continued among Chinese men. But the Futou was in the shape of a dome with something like rabbit ears hanging down.

This was a time of frugal leadership and while they continued the tradition of the Futou, these scarves had a flat top and feet. And you didn’t need to wear them all the time. If you didn’t have a hat, you could just bundle or half-bundle the hair. Men also thought wearing flowers made them look dashing.

This was a dynasty made of minorities, probably why they took quite the left turn from the Han dynasty traditions. They took to the unique hairstyles of Mongolian men, which meant scalping the top and braiding the rest was common, leaving small sideburns.

They also left a small patch of hair on the forehead and twisted it to make pigtails in the front. 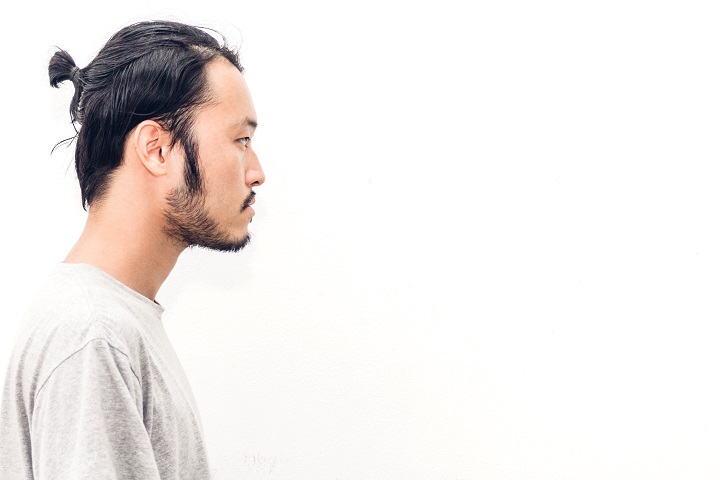 Halfway through this period, men stopped braiding their hair and most people just pulled it back into two or three-strand buns. At least the working population did. Noblemen continued to tie their hair in a bun on the top and wrapped a scarf around the head.

And finally, by the time the Qing Dynasty, another minority regime took over, they decided to make the men shave their heads. This was a follow-up of the Manchu tradition as a sign of their subservience.

So, once again, men would have to shave the hair in the front smooth and tie the back into a braid. To try this today, you must look into wet shaving techniques.

This is the beginning of modern China. There was a cultural shift from the long hair and braids at this time. Men reached out to powerful hair clippers and started to cut their hair short. And while there was some resistance to this style, it was eventually accepted.

This was also the period when the Fu Manchu mustache became popular. Some Asian beard styles have also become style statements now.

You might need to check out beard growth serums to get there. Although back then it was a sign of age and wisdom. They didn’t worry too much about anti-aging creams for men because they let the beard cover it all up.

How did Ancient Chinese men wear their hair?

Since the decree from Prince Dorgon, there has been a certain amount of shaving and braiding of the hair. There have been some variations, but for the most part, men kept their hair long and braided them or tied them into a bun. Around the 1600s, it came to be called a queue.

Did men cut their hair in Ancient China?

Not really, no. Mostly, they just tied it into a bun because cutting the hair was a type of punishment back then.

What did cutting your hair mean in Ancient China?

According to Confucius, hair was considered a gift from one’s parents. So, cutting it was considered an offense against the family. Men tied it into a bun and women wore it long to signal that they were still unmarried.

What did a hair knot mean in Ancient China?

This usually came with a double maiden bun. It was a sign of youth and mainly was how women under the age of 15 wore their hair. The rest would leave it open till they were married and then tie it in a bun and put a jade hairpin on it.

Did Ancient Chinese men have their hair cut as a punishment?

The first thing to note is that you don’t need to tame your hair with most of these hairstyles because it’s all about letting it grow out. So, the pomade vs. wax vs. gel vs. clay isn’t one you need to concern yourself with.

It would help if you looked up “how to shave your head”.