Understanding Everything About the Lumbersexual Man 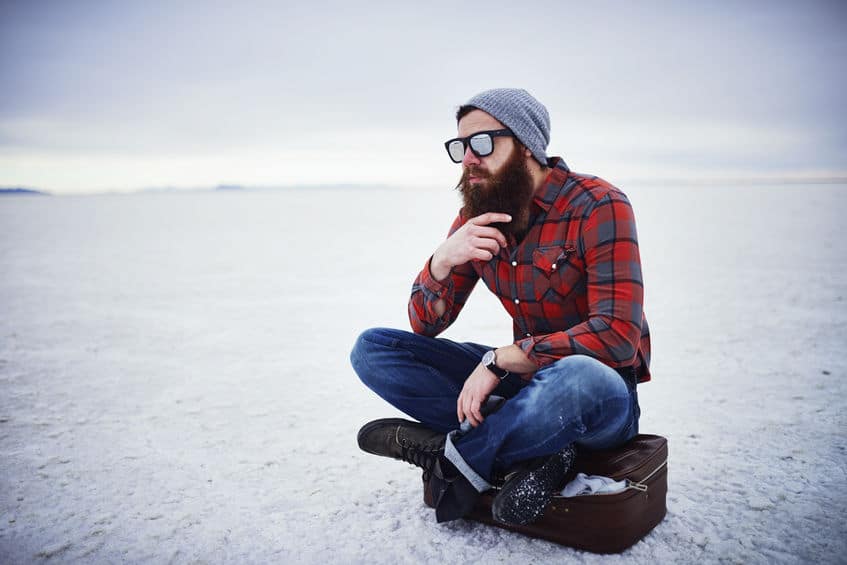 If you’re not yet familiar with the term Lumbersexual, chances are you have seen your share of these guys, you just weren’t aware that they had their own sexual classification these days.

Have no fear, we are going to dig deep into the lumbersexual man and reveal exactly what he is, the difference between him and the metrosexual guy, five traits of the lumbersexual, and a few of the most famous guys today that are rocking the lumberjack style.

What Does the Term Mean

If you were still unaware what the term lumbersexual stands for, simply break down the word into two smaller components and you will get a clear picture in your mind who we are talking about.

The lumbersexual also goes by the name urban lumberjack, and represent the man that has adopted certain style traits that are typical of the traditional lumberjack.

The guy rocking the lumbersexual style definitely has a manly beard, loves to wear plaid flannel shirts, rocks the scruffy unkempt hair look, and pulls off this look utilizing a bit of modern sophistication.

The Difference Between Metrosexual and Lumbersexual

So picture in your mind the lumbersexual male, with his thick beard, his flannel shirt, and his messy yet stylish hair, because we are now going to explain how this guy differs from that of the metrosexual male.

This metropolitan guy is meticulous about his appearance and grooming habits, spending obscene amounts of cash and time making certain that he always looks like he is ready for a cover shoot on GQ magazine.

This heterosexual male who adopts fashion and lifestyles that are stereo-typically associated with the homosexual men, yet he certainly loves and has a way with all the ladies. 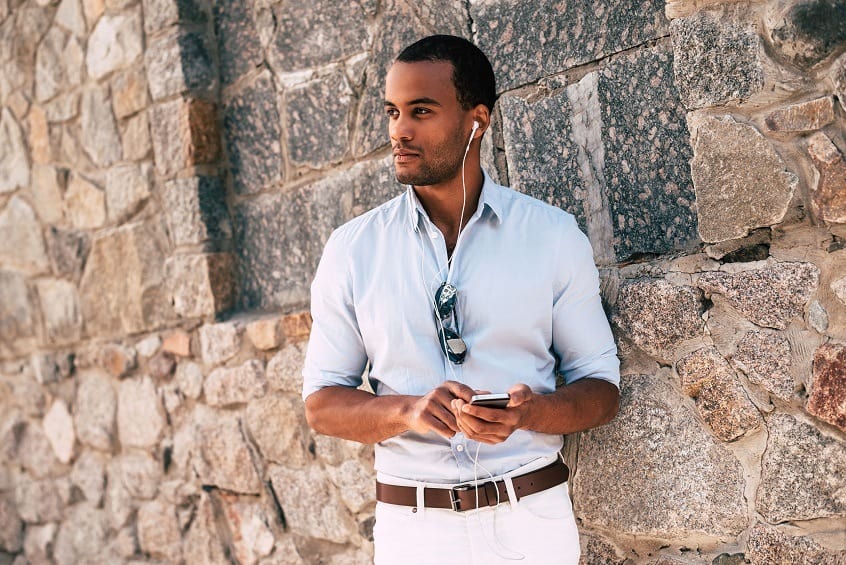 Metrosexual man typically have a high disposable income, they live and work in the city because that is where all the best hairdressers, clubs, and shops are located.

The lumbersexual man is here to stay, and his appearance is driving women of all ages to their knees. This button-down version of the metrosexual man loves drinking his share of beer, wears those cuffed jeans, and has his finger right on the pulse of all the latest restaurants, pop culture, and technology.

If you still aren’t sure if that guy is lumbersexual, here are the top five traits that will make it easier for you to spot them in a crowd.

1. Where the Lumbersexual Resides

This guy is not confined to living in one place, you can find him comfortable wherever a new neighborhood pops up in your town. In his purest form, this guy loves to reside in rural locations around the world, cutting down their own trees to use in the fireplace or not afraid to get dirty when the water main breaks. He is the epitome of a real man.

When you spot that lumbersexual in the wild, he will easy to recognize because of the facial hair. This guy either has a rocking full beard or his stubble is nice and thick and blossoming quickly.

Rarely will you spot a lumbersexual that is clean-shaven, they are most comfortable with a full face of hair that keeps them and their partners warm.

When you see a lumbersexual eating, he is probably consuming something organic. He enjoys his share of cocktails and beer, but he also loves hitting the local coffee shop for a hearty sandwich. If you spot one in the country, he may be a farmer who grows his own food and lives off the land.

The lumbersexual is easily identified in his flannel shirt, but he also will wear just about any shirt that feels comfortable first. He can look great in any of those tops from L.L. Bean, and hitting a thrift shop and crushing it wearing a wool winter jacket, leather gloves, or that distressed denim jacket.

This guy definitely loves quality over quantity. It isn’t about the biggest or fastest things he owns, it is all about have the latest technology that is built to last.

The metrosexual cares more about the looks of the things he buys, whereas the lumbersexual is more concerned with the feel on his body, like a soft flannel shirt.

The Most Famous Lumbersexual Men

Now that you have a good idea what the lumbersexual is all about, how he looks, and what separates him from the metrosexual, it is time to give you the best possible visual aid to help complete the picture.

Here are just a few of the most famous lumbersexuals that are walking the streets today.

1. Ryan Reynolds – If you happened to be any where near last years Sundance Film Festival, you saw the typical lumbersexual in Ryan Reynolds. He was spotted wearing a soft cotton red plaid shirt, leather work boots, groomed facial hair, and those slim jeans.

2. Liam Hemsworth – When Liam is wearing any flannel shirt, his baby blue eyes just reach out and grab you. You can almost imagine Liam chopping down a tree for firewood or cozying up on the couch with a big wool blanket to watch a romantic comedy.

3. Gerard Butler – If you spend any time at the LAX airport, chances are pretty good you saw Gerard Butler trying to catch a plane dresses in jeans, work boots, a flannel shirt, and his beard. This 300 superstar exemplifies the word lumbersexual.

4. Ed Sheeran – Ed knows exactly how to pull off this look with jeans, flannel, and a pair of sneakers. His trimmed beard and messy hair just complement the look and make him easy on the eyes for anyone within eye-shot of the star.

The post Understanding Everything About the Lumbersexual Man appeared first on Beardoholic.

Understanding Everything About the Lumbersexual Man