Watches come with a range of different purposes and a usually a vast history along side that purpose. There are so many different types of Watches such as divers watches, smartwatches, pilot watches and dress watches for example, but I have always wondered if these types of watches are used for the purpose they were created, ultimately, do pilot’s wear pilot watches?

Luckily enough, I happen to know a pilot so I thought I would ask him a few questions on the topic to see if pilots still wear watches that were created specifically for their practise, what I found out was actually surprising!

If you weren’t already aware, pilot watches were created back in the early 20th century during the first world war. During that time pocket watches were particularly fashionable however they were impractical for a pilots needs. Therefore a new kind of watch was created, to suit the demands of the pilot. It consisted of a large leather strap that was able to fit over a pilots jacket, a clear large dial which was easy to read as well as a big crown enabling the watch to be operated whilst wearing gloves. During the time pilot watches were in demand, planes had to be operated with both hands which is how watches developed from the pocket to the wrist.

Since the first pilot watch was created, pilot watches have evolved, decreasing in size with a variety of different functions. Bigger brands such as Rolex and Breitling both created watches for pilots in the 1960’s which had complications such as altering to different timezones as well as navigation and are still making newer versions of these timepieces today. Although I knew about the history of pilot watches through research I wanted to find out more about pilot watches today. If you are a pilot you may already know some of this information however if you have an avid interest in flying (like myself) and enjoy learning new things then here is what I found out. 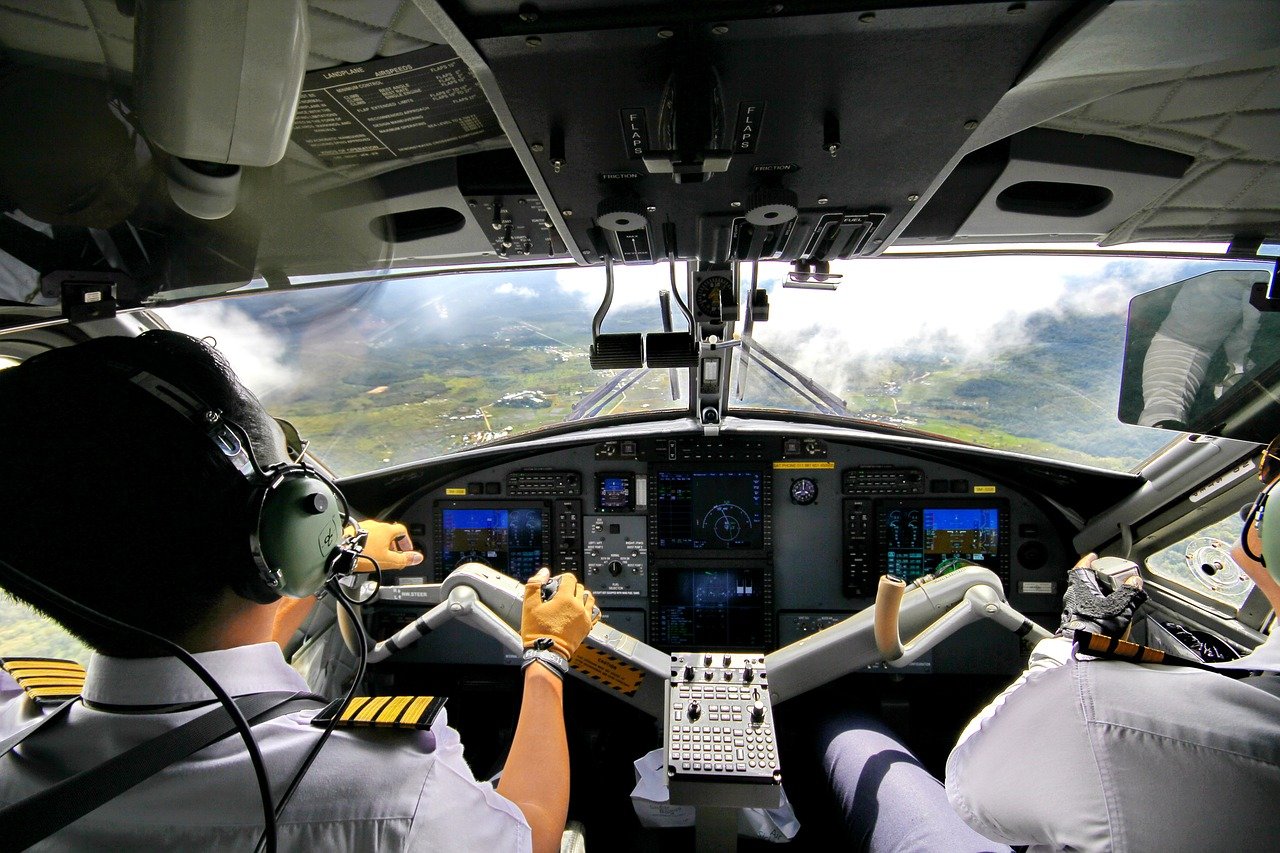 Nowadays is it actually a requirement for pilots to wear a watch in regards to safety procedures. There is an analogue clock on board every plane and a clock that is linked to satellites. In the event that the analogue clock is out of service is it a requirement for pilots to wear a watch with a ticking second hand to be able to dispatch. After almost 100 years since the creation of the first pilot watch it is interesting that there is still a demand for wrist watches among pilots.

After I had established that pilots do in fact wear wrist watches, I wanted to know if pilots wear pilot watches in particular. Whilst the pilot that I spoke to said he opted for a plain black wrist watch with of course a ticking second hand, he did report that he knew pilots that tended to go for Rolex’s GMT Master which is a watch that was specifically designed for pilots travelling different time zones. Whilst the GMT Master is designed for pilots, I found out that pilots tend to wear watches they like (so long as they have a ticking second hand) and it is rather about their style over functional properties.

In answer to the burning question at hand, it appears that although wrist watches are still a safety requirement for pilots during flight, pilots don’t necessarily wear pilot watches specifically. However, if you are a fan of pilot watches we do have a selection available on our website. If you have any questions regarding pilot watches don’t hesitate to contact us or comment below!