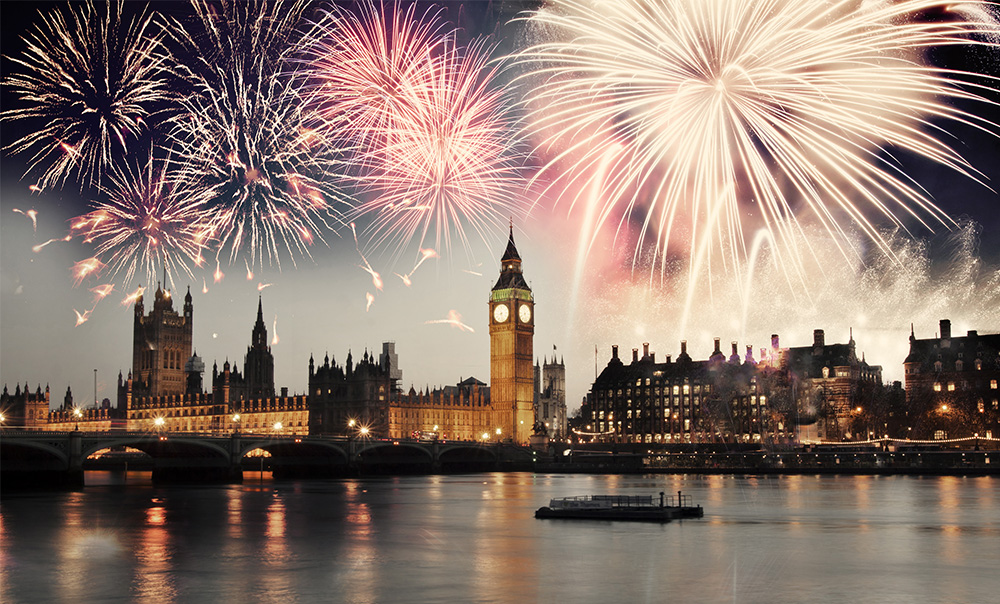 It seems like you can’t walk from one end of London to another, without stumbling across some sort of event, be it the opening of cafe (naturally specialising in but a single food group, be it hotdogs, tacos or even cereal), a pop-up fashion store (where the clothes have no doubt been constructed out of recycled packaging kindly donated by the aforementioned cafe), or even a film premier, populated no less with celebs wearing said salvaged garments. But unless you’re one of the few mutant-like individuals, who can survive perfectly well on but a few hours of sleep every single night, or are a dab hand with the ol’ concealer, how the hell do you know which events to turn up to?

Luckily, we’ve picked out our five absolute favourite upcoming London events, so if all else fails, at least you can relax in the comfort that these particular nights were absolute corkers. So clear your diary, zip up that hoodie (cos baby, it’s cooooold outside), and get ready to bask in the glory that is our capital city in the lead up to Christmas! 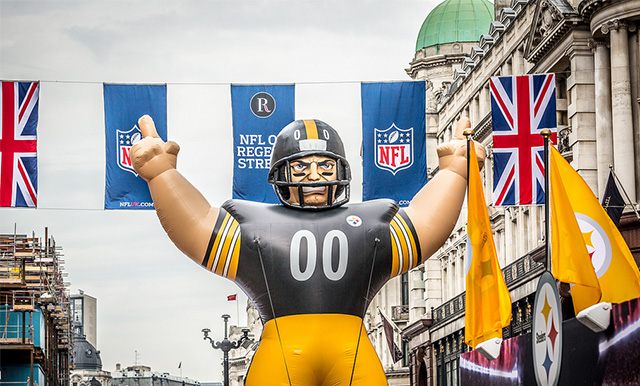 Forget American Werewolf in London. For the last few years it’s been all about the American burger in London, with countless new restaurants and cafes literally devoting themselves to the dirty meat patty with Saint-like reverence. And whilst we’ve all enjoyed this taste of stateside, perhaps to the dismay of our waistlines, it’s now time to enjoy the whole hog...

In accordance with the NFL International Games, the Jacksonville Jaguars will be facing off the Buffalo Bills at Wembley Stadium, and to celebrate, Regent Street is hosting its very own American football themed street party. Expect cheerleaders, excessively oversized inflatable characters, confetti, drums, and all manner of Americanised street food. Best save up a few of those cheat days... 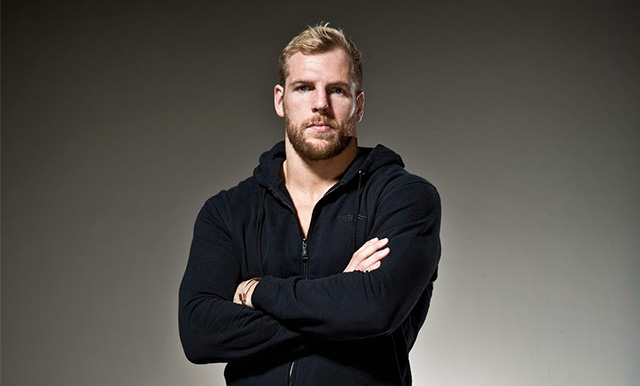 It’s a Saturday, it’s Halloween, and it just so happens to also be the Rugby World Cup Final. Usually, just one of those things would create an electric atmosphere in the capital, but combine the three and you just know it will be a night to remember (or not, as the case might be!). If you've haven't got tickets, just splash a bit of the ol’ fake blood across your chops, get yourself down to a traditional London pub, and breath it all in. Oggy Oggy Oggy! 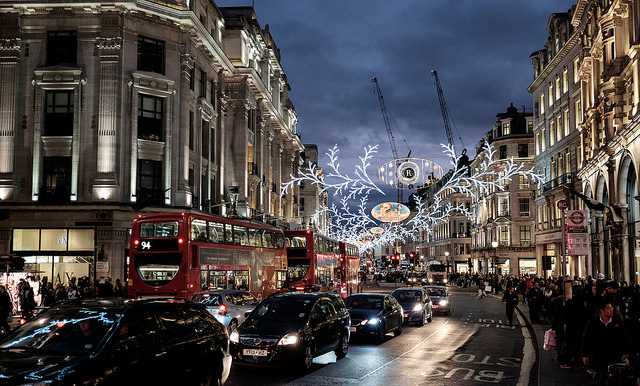 Talking of electric atmospheres, Regent Street’s annual London light turn-on officially marks the beginning of the festive season. And it doesn’t really matter whether it’s a Hollywood A-lister pulling the switch, or a Big Brother Runner-up from the year dot. Once you’re wedged in the middle of that ten-thousand strong crowd, beer dribbling down your numb fingers from a plastic cup, it doesn’t really matter anyway - it’s almost Christmas, and you can start watching Home Alone, Love Actually and Elf completely 100% unashamedly. 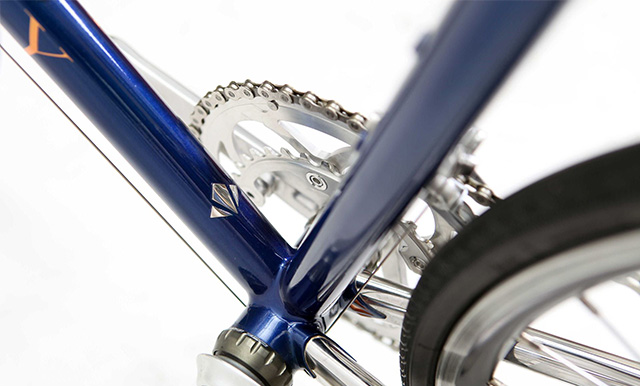 If that’s you, and you place the humble two-wheeler above dogs as man’s best friend, then get ready to celebrate all things bicycle. The Design Museum in Bermondsey will be home to the Cycle Revolution; an exhibition devoted to cycling, with shows dedicated to cycling subcultures, such as 'thrill seekers' and 'urban riders,' items belonging to famous cyclists including Sir Chris Hoy and Sir Paul Smith, pure unadulterated #bikeporn with dozens of leading models on display, and a glimpse into the future of cycling. 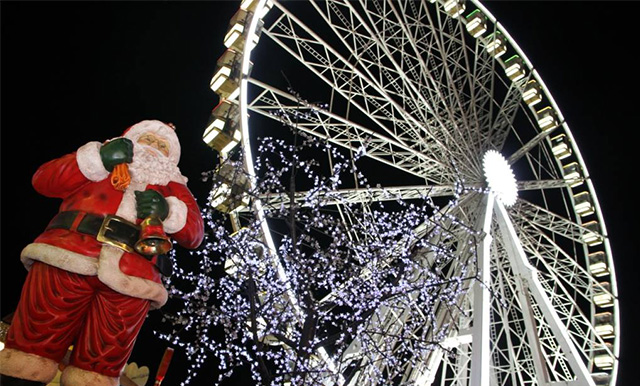 No list would be complete without a mince pie-chomping nod towards Hyde Park Winter Wonderland. If you want to get giddy on Christmas, and the prospect of  winter markets, festive fairground rides, ice skating rinks, Santa grottos and a Magical Ice Kingdom sounds right up your Christmas Light-adorned street, then slip that Rudolf jumper on, and head on down from the 20th November onwards!


There’s almost certainly a thousand other amazing things happening in London over the next few months, from firework displays to street food fests, so if you really feel we’ve missed one out that deserves a mention, then feel free to jot down the details in the comment box below. Who knows, we might even see you there! Sobriety In The Time of Quarantine: T…
7 reasons I’m tired of being tired
You Say Covid-19, I Say Hangar 18!
طريقة عمل طاجن فاصوليا خضراء باللحم
Can CBD Be Used to Fight Coronavirus … Subscribe to Be An Athlete Fitness, Fashion And Lifestyle