The trouble with value and how to price it 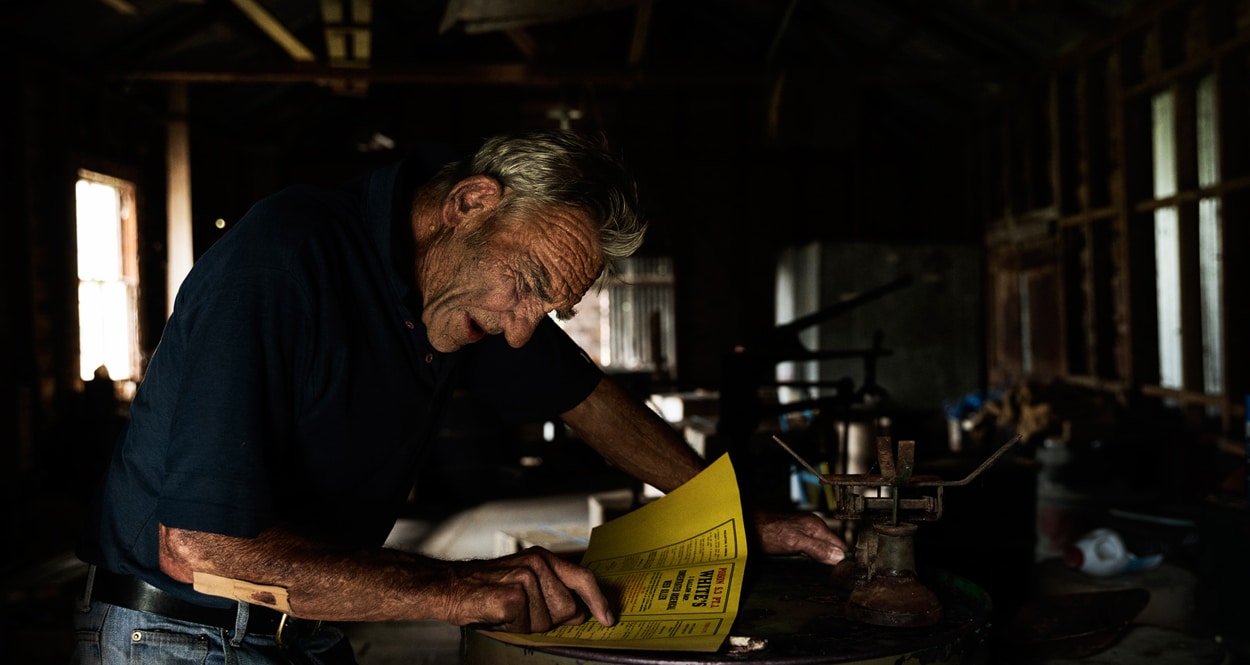 Being paid for the value you provide is not easy

There is a famous story that tells of an old retired engineer who is called back to the factory where he used to work to fix a machine. After having a look around the machine he pulls a small hammer from his back pocket, crawls around the back of the machine, gives it a wack and the machine works again. Management asks the engineer what he wants to be paid and the engineer suggests he wants $50,000. As you might imagine this was a little more than management had in mind to pay the old engineer and hence they ask for an itemisation of the amount. The engineer immediately sends back two lines of itemisation:

I was reminded of this story when reading Lucinda Lions on Smallville. recently. The topic of Lucinda’s article is what’s often referred to as the “Value Based Pricing Model”. The idea being that we shouldn’t charge for the time we give to our clients, rather the value we provide.

For example: An accountant who saves a client $10K in tax, and does so in an hour’s work. How much should that accountant charge for the work? Her normal Hourly Rate of $250 or maybe 10% of the tax savings? (This is one of the two considerations in setting prices, the other is about risk, more about risk here)

I am a business coach and rather than charging an hourly rate for the sessions I have with my clients, I charge a fixed monthly fee. If you were to divide that monthly fee by the number of actual coaching hours I do, my hourly rate would seem steep. Some potential clients have indeed done that sum in their head and decided that my rate is too rich for them.

At the same time, I know that very often the work I do with my clients results in a turnaround in their business worth many times what they pay me. Looking at the “Value Based Pricing Model” in other words, I really don’t charge anywhere near enough for my coaching and I have tried to increase my fees for a little while now.

Our knots around pricing

Let me explain why I believe we get ourselves in knots around pricing.

I often find myself discussing fees and pricing with my clients. When discussing fees, I usually start by telling my clients that I think they are not charging enough for their product or service. I also tell them that I know that me telling them so is not going to change anything, because unless they become deeply convinced that they are worth more than what they currently charge, they simply won’t be able to sell it successfully.

Take my own example. As I said, rationally I know that what I charge is not enough. So, my rational brain has convinced itself that I should up my fees. But my emotional brain, my unconscious isn’t there yet, not really. The little voice on my shoulder is saying stuff like: “Really!… You want to charge more than the average city lawyer charges… You’ve got a bad case of “upyourselfness” happening there buster”.

The refrains in my head

As long as those kinds of refrains run around inside my head, I won’t be able to sell myself at a rate beyond what I’m charging now. I’ll get there … I get a step closer every year, and I will make the next step when my whole being is convinced, not just my rational brain.

It’s like the plumber I worked with. Let’s call him Brad. Brad is using a pricing book with flat fee prices for a whole bunch of regular recurring jobs at people’s homes:

It’s a great system, it is simple to use, it is transparent for customers and it gives Brad the opportunity to get beyond making an hourly rate.

There is also an item in the price book called “The Soapy Water Test”. It’s how plumbers find gas leaks. The process involves a plant sprayer and some soapy water, and spraying the soapy water on a copper pipe. Where there is a gas leak, the soapy water starts bubbling. “Bob’s your Uncle”.

With a straight face

So how much should a plumber reasonably charge for that neat trick? The Price book, the one provided for him by his association, suggests to charge $163 for a soapy water test. And at some level that makes sense, it’s a small price to pay against the potential cost of a gas explosion, right?

Of course, except that Brad has never yet charged the soapy water test to any of his clients, because he just can’t do so with a straight face. And I acknowledge him for it. You see, if a plumber was going to charge me $163 for a soapy water test, I’d never ever use him again, because I would feel utterly ripped off.

So what should we do with the “Value Based Pricing Model”?

It’s simple really… trust your gut. My gut tells me I can’t increase my prices yet, Brad’s gut tells him he can’t charge for the Soapy Water Test, the accountant feels uncomfortable in her gut to charge more than $750, and maybe your gut tells you you can’t increase your prices yet either. But keep checking in with your gut, because one day it will feel right and then you should jump on it immediately.

As with so many things in life: If it feels right… it is right.

The post The trouble with value and how to price it appeared first on New Perspectives.

The trouble with value and how to price it