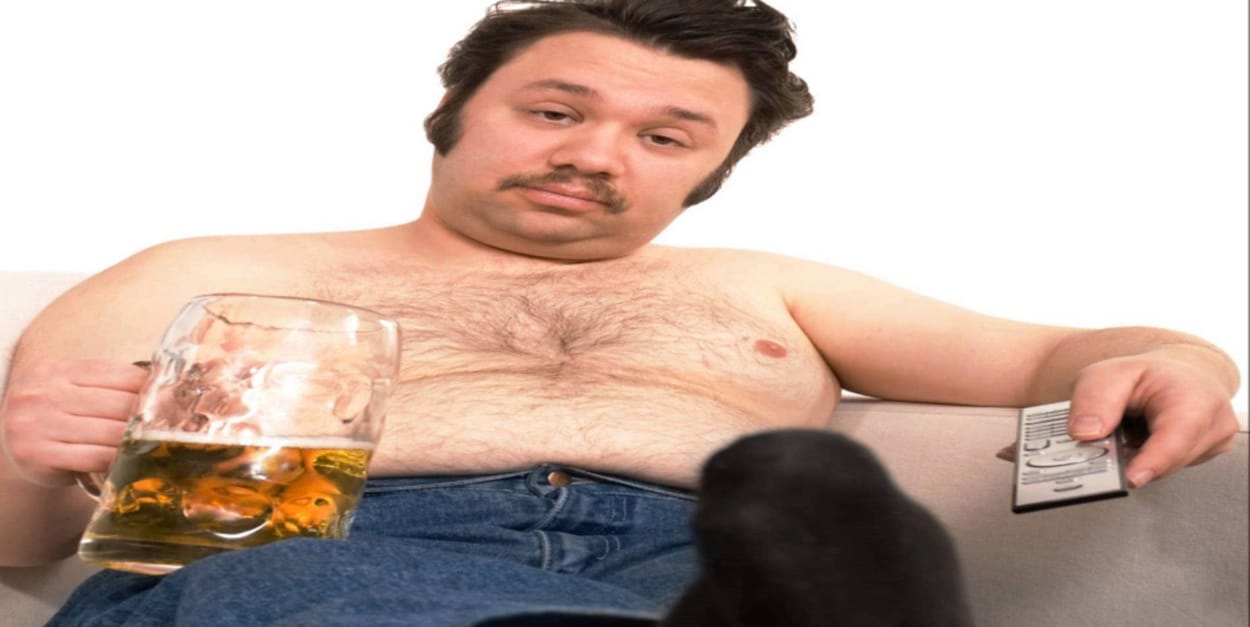 How to become a doctor of discipline and professor of punctuality

One Monday, my client Darren walked into my office for one of our weekly sessions in a particularly foul mood. To my inquiry about his weekend, he snapped: “I didn’t get that bloody tax return done all weekend again! I am just so lazy!”

When I asked him what had happened he responded with: “I spent all Sunday cleaning out the garage, mowing the lawn, watching the rugby and taking my girlfriend out to lunch”. “To be honest, I have been procrastinating for weeks over this tax return and even after deciding to get it done this weekend, I still never even made a start on it”.

I kept a pokerface, but inside I was smiling, because every client I’ve ever had, has told me a variant of this same story at some stage in their journey with me: “I am a terrible procrastinator, I am a no good lazy slob who gets distracted by stuff that doesn’t matter and I need you mr business coach to get really tough with me.” I didn’t say all that of course, instead I said:

“Wow, that sounds bad. But did you enjoy yourself doing those other things?”

“Of course” he replied, “It felt really good to get those things done. But that’s not the point. I still didn’t do my tax return after making a commitment to myself to do so this weekend”.

“I understand that you are disappointed,” I said, “But tell me, have you always done your own tax return?”

Darren pondered for a little while and responded: “Yes, ever since my father taught me how to do it. It always feels really good completing it myself and getting some sort of refund”.

“Ok”, I said, “and have you ever been late completing it and are you late now?”

“Oh no”, he replied, “That would defeat the purpose wouldn’t it, I’d get a penalty, and that would reduce the fun of getting a refund. I still have a couple of weeks to go now, but I just wanted to get it in a few weeks early, in case something came up.”

I smiled and said: “Hmmm, have you considered that something actually did come up this weekend? Maybe the lawn, the garage, the game and your girlfriend were more important?”

“Is there actually any real reason to assume you won’t get your tax return completed in the next two weeks?”

As you might have guessed, Darren completed his return on time as he always had before and probably has ever since. And yet he considered himself a lazy slob for not getting it done earlier.

I believe people only ever do anything in life for one of two reasons:

Darren wasn’t a lazy procrastinating good for nothing at all. He wanted to do the garage; he wanted to deal with the grass; he wanted to watch the Wallabies win a game of Rugby for a change, and he wanted to spend time with his girlfriend.

In the circumstances, Darren made entirely the right decision to delay his tax return.

Ask yourself the two big questions

Becoming a better time-manager always has to start with asking yourself these two questions:

It really is that simple. As long as you do not have 100% clarity over those two questions, you will always confuse the hell out of yourself, and you will be exasperated with yourself for being such a procrastinator.