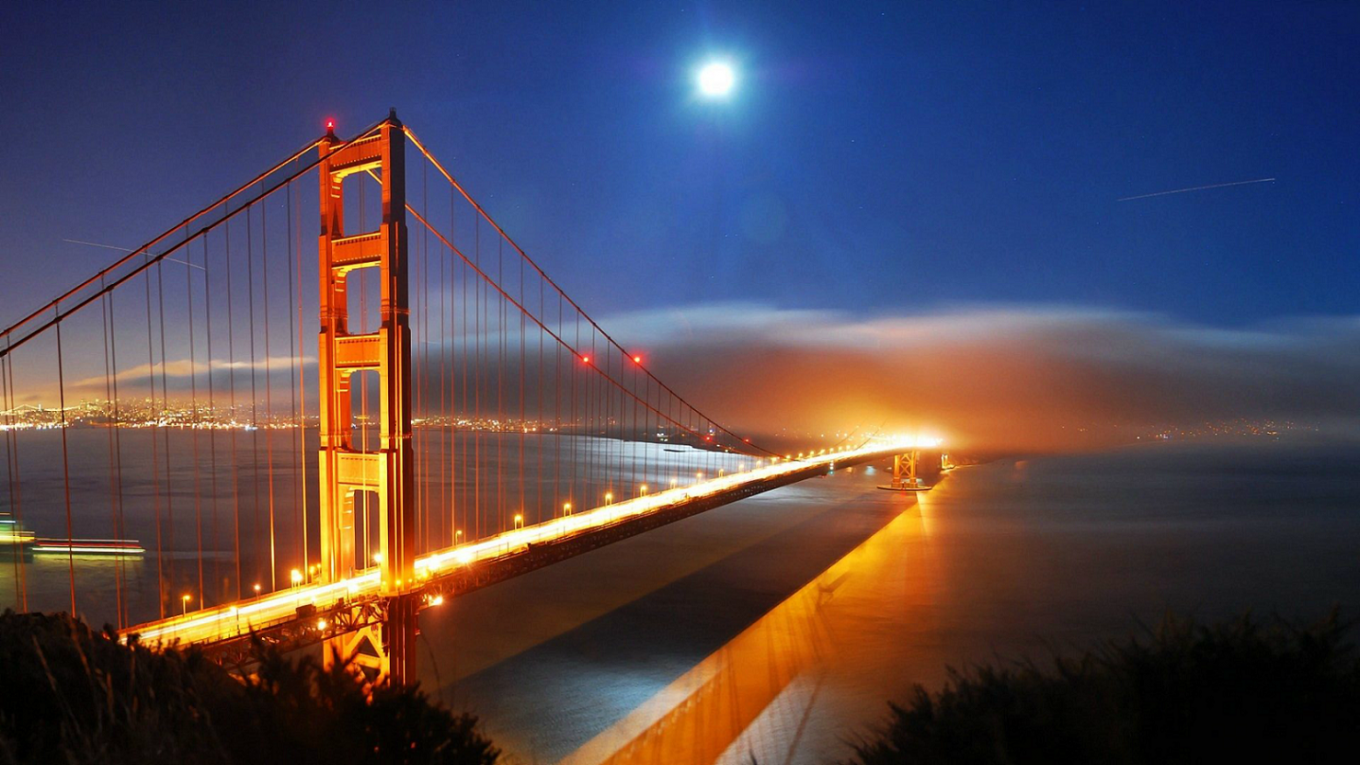 Blockchain can be considered the most disruptive Technology since the invention of the internet. It features high decentralization schemes while preserves security and privacy for all the players involved. In this digital world we live in, these traits are at its most valuable.

Most of all, blockchain is capable of providing what companies and markets have most lacked of in recent years: a safe and globally-focused environment where business and trading can thrive securely and controlled.

Because this world is also global, frontiers have been almost erased in the economic sphere and money now doesn’t speak any specific language. So far, governments are trying to catch up with these new turning tides, though they have achieved very little in that effort.

Citizens aren’t further off in their understanding about how things are changing or even working in this modern economy, hence making blockchain and cryptocurrencies scary words better to be avoided rather than embraced.

That distance, otherwise comprehensible due to the novelty of the technology and its (not-so-long) limited impact, has to be tackled, and now that we are in the dawn of a new game-changing economic time, events such as LATOKEN’s Blockchain Economic Forum (BEF) are most needed.

In fact, these events are thought as a social tool where citizens, business man, entrepreneurs, governments and other economic and social actors can be included in the new big-thing that this blockchain technology is.

This particular event, the Blockchain Economic Forum (BEF), hosted by LATOKEN, a crypto exchange and multi-asset tokenization platform, will take place in San Francisco in the coming days (June 16-19) and it will be dedicated to bridging blockchain with the global economy:

As they say: “building on the success of  these events, LATOKEN is delighted to host BEF in San Francisco on June 16-19, 2018.”

BEF SF is a four-day event that is expected to be attended by over 2,000 participants, including many leaders from the world of technology, business, media and politics. The forum will host over 40 inspiring discussions on blockchain opportunities for strategic development of real sector companies, industry regulation, technology updates, as well as marketing and PR for blockchain and crypto startups.

Attendants will have the chance to listen to an extraordinary main line-up of speakers, which will feature the following top-experts:

– Dinis Guarda, CEO, lifesdna / ztudium. Solving life’s DNA wellness and health problems. Dinis has created a bank between Africa and Asia, managed crowd-sale campaigns and multiple startups worth over 100 mil USD. Former Cosultant at Saxo bank. He will participate in the panel about Investments and Value Drivers of the Blockchain Economy (2:00pm – 2:45pm Jun 18) and in the The Future of Payment Services.

– An impressive line-up of 200 more speakers.

“Blockchain Economic Forum is designed to empower pioneers to find ideas, investments, partners, and friends. Together we will make crypto official and widespread in order to automate capital markets, money and states. This will save billions of working hours each year. Blockchain can automate elections, courts, state finances and make them more transparent. As a result, 6 billion people will overcome corruption to catch up with the golden billion. This is how emerging economies may grow by $400 trillion. At the same time, the costs of state services in developed countries will likely be halved.”, says Valentin Preobrazhenskiy, CEO of LATOKEN and Chair of BEF Organizing Committee.

Likewise, Toni Lane Casserly, Co-Founder, Cointelegraph and CULTU.RE, made a statement recently about the BEF ’18, saying that “this is one of the largest events within this hemisphere and so everyone is flying out for it. I think it’s always amazing when we can bring new and dynamic groups of people together from all over the world to collide and share knowledge, learn and grow and build together”, he said.

If cryptocurrencies went mainstream last year after Bitcoin’s boom, this is the time of its back-end technology blockchain to step forward and show to the world everything it can do, and how big this technology can be in the right hands. Just like the internet changed the world we live in 30 years ago, the blockchain is about to do it again, but for the world of tomorrow.