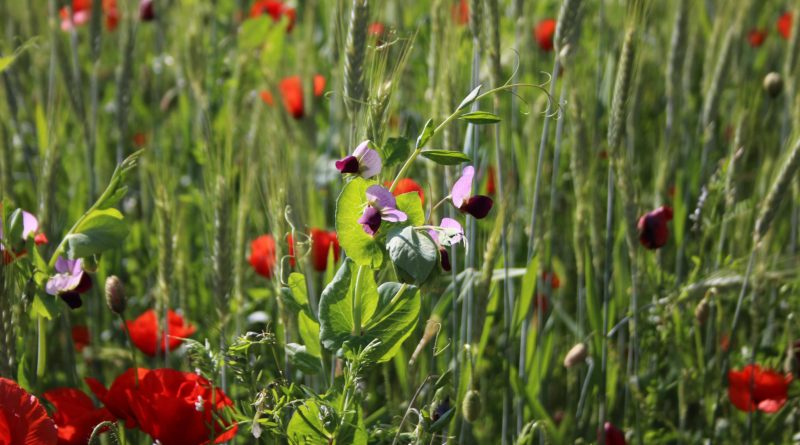 It has been just known that Kathleen Hartnett White candidature for running the Council on Environmental Quality of USA has been dropped by the White House. The news might sound like a strictly politician issue with little or none impact on everyday serious matters, although it is so far the best news the Planet Earth has had in the last three years, to say the least.

4 easy yogurt meals you need for brea…
Stock market expectations
Best Organic Coffees That Are Healthy…
Adam Lawson interview I The EIGHTH, u…
Are Online Slots Likely To Change In …

For those unaware of Ms White environmental concerns, she has described herself as climate change sceptical. She wasn’t really sure back in November, when she conducted an interview for the position, that Greenhouse gases were among the causes of a “possible” rising temperature of the globe. In fact, in that interview she didn’t even acknowledge human activity to be the main reason of it, if it were such thing as climate change going on, of course.

But what really makes this info that promising is the lack of good news the Earth has received since the Paris Agreement back in 2015. Actually, it is exactly the other way around and Earth just stock up bad news one after another on its back, with the temperature reaching world record high in every one of the last three years, Greenhouse gases going up in 2017 for the first time after years and the USA, driven by Trump Administration, giving up on the Paris Agreement.

We, human, with the world leaders just being the messengers of our social thoughts, are making an impact on Earth never done before by any living thing, and experts warn that a much worse scenario is yet to come. 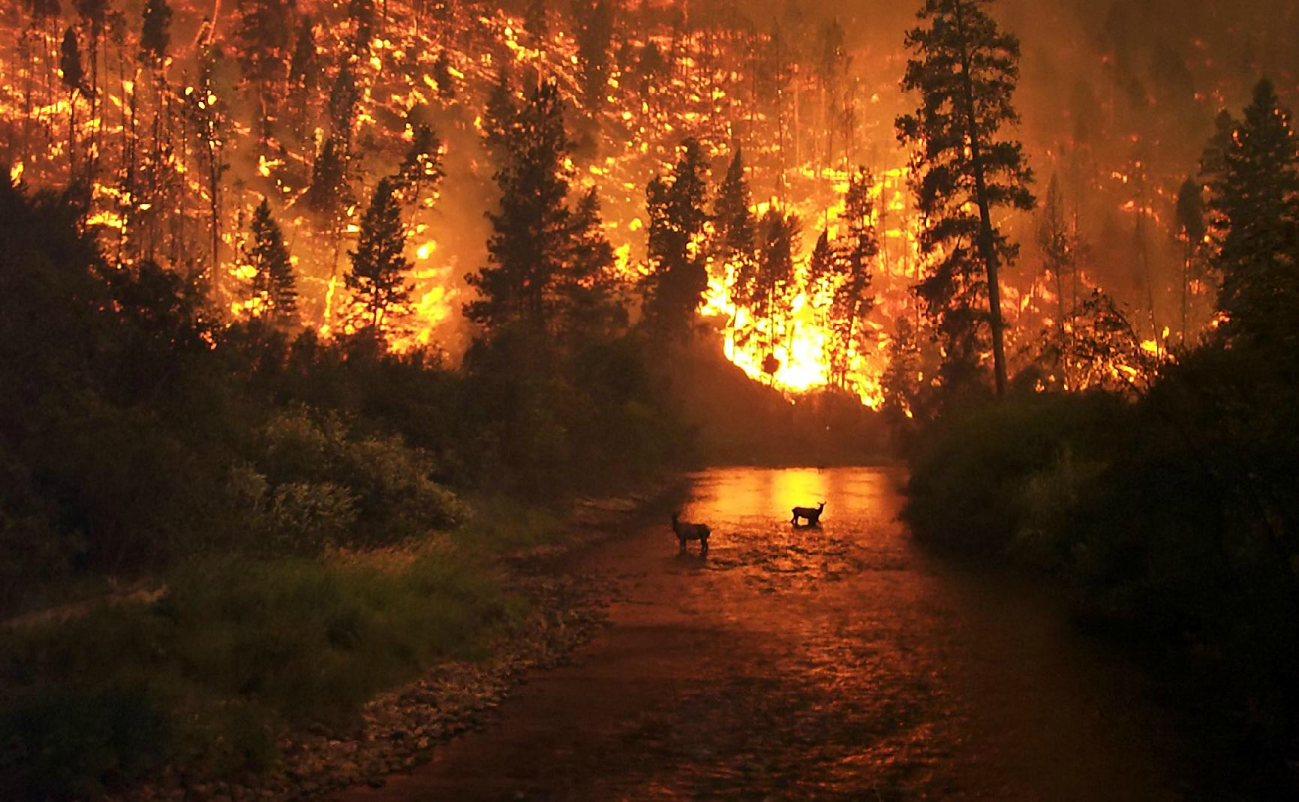 The World Economic Forum, has released a report shouting loud and clear that our current living, producing and economic system can’t hold up much longer without trespassing the planet Earth dead line.

Experts the size of those working at the World Economic Forum, have even released a report shouting loud and clear that our current living, producing and economic system can’t hold up much longer without trespassing the planet Earth dead line.

For them and as a result of the “great acceleration” in human economic activity since the mid-20th century, “research from many earth system scientists’ suggests that life on land could be entering a period of unprecedented environmental systems change”, which basically means “losing biodiversity at mass extinction rates as well as the lost of million of hectares of tree every year”.

“Scientists are concerned that they might even interconnect to trigger cascading “negative feedback loops”. These could flip the earth system into a wholly new state, characterized by a period of environmental disequilibrium, something far from the “Goldilocks” conditions (not too hot and not too cold) that the Holocene period has provided for human activity to flourish over the last 10,000 years.”

Cause and Cure: The 4th Revolution

The World Economic Forum has termed the period after mid 50s of accelerating innovation in science and technology – the transformative change in data and technology capabilities combined with a merging of digital, physical and biological realms – and its consequences on society as the Fourth Industrial Revolution. It is not only transforming social networks, scientific research and whole industries, it is also radically reshaping biological and material science innovations.

And the highlight that we are witnessing is not just a transformative effect on industry and society, but also a transforming opportunity for scientists, researchers and the sustainable development community to address environmental issues, such as biodiversity and habitat loss. This includes exploring how to harness the Fourth Industrial Revolution as a positive force for managing and conserving life on land better, while mitigating the risks that its developments in science and technology might create.

The World Economic Forum in its report show a big picture of what this bio-economy would be based on:

“It is only in the last decade or so, with the rise of the Fourth Industrial Revolution, that science and technological innovations have emerged that enable unlocking nature’s value. The biology community is experiencing unprecedented acceleration in scientific and technological innovation that is now helping researchers to map, sequence and replicate earth’s biological endowment in completely new ways. This is enabling a new “synthetic” biology to emerge, propelling scientists into an uncharted period of powerful and rapid biological design-build-test-learn cycles that may reveal as yet an untold understanding and uses of nature and natural processes. This revolution could help change incentives to preserve our natural capital as an endowment that contains wholly new levels of value for society in the future.”

As much as this Fourth Industrial Revolution is changing how people shop, drive or book a hotel room, it is also transforming the ability of biologists and ecologists to understand nature and – as a result – to at last unlock the value to be gained from it. Now, in light of developments in genomics, blockchain and artificial intelligence, it may also be possible to protect these natural assets.

By replicating bio-based-materials we could have a better and deeper known of the rich biodiversity of our planet. Using technology (and making money out of it) provided by the 4th Industrial Revolution to preserve what is left of the planet is just the beginning of a much epic battle against ourselves.

We, human, with the world leaders just being the messengers of our social thoughts, are making an impact on Earth never done before by any living thing…

…but the experts now say that a brighter future is still at out fingertips.