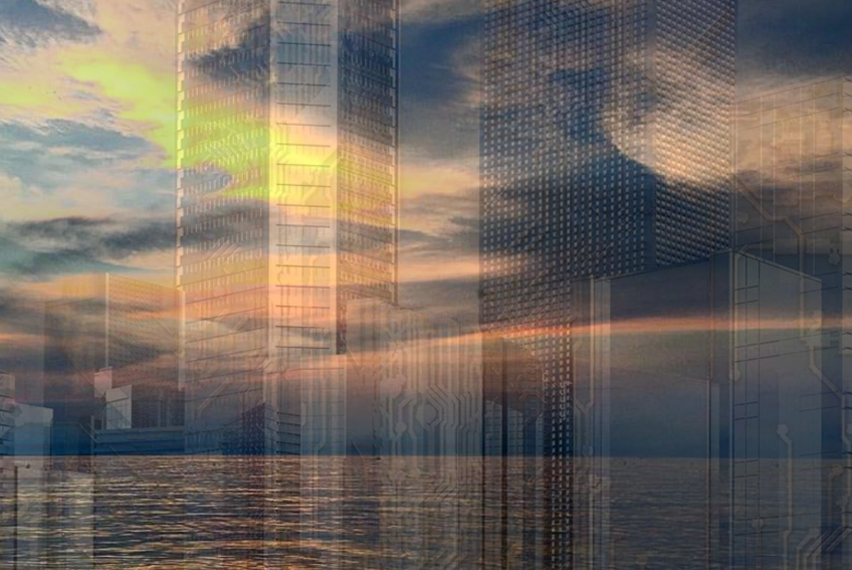 With the advent of the so-called blockchain revolution, it is important to contextualise the permanent shifts and challenges the Internet (and consequently the world) will be facing in a near future. Blockchain comes profoundly mixed with the Internet of Everything, and these novel technologies impact and shape new models of economics such as the circular economy, the sharing economy and the future of finance.

Top 10 Things to do in Panama, Where …
Thinking on whether or not you should…
10 Attractive Circle Beard Styles & H…
The U.S. and Israel: Three Tragic Ver…
How Real Estate Companies Are Growing…

The fourth and final part of this series of articles reflect on some important issues the world faces with the evolution of the technology and the Internet and how blockchain provides some alternatives.

Problems: The World We live In Is Still Centralised

Reality bites deeper in the dust. Unfortunately, the world we live in is confused, centralised, divisive and not so black and white. Humanity, particularly financial and governmental organisations and central banks, have a track record of changing the records, and “adapt” them, according to their needs. Sometimes, as we all know, there is a trend of arrogance and unethical track records, that can create chaos, particularly when it concerns financial crisis. This crisis, end up shifting the focus of attention from the sensitive notion that global capital markets exist just to few.

The traditional technological world has a scalability issue that relies on super powerful computers. This tech structure is adapted to gigantic organizational infrastructures that operate under greedy financial and banking mindsets.

Value and the creation of money were always sensitive areas subject to criticism. One question though still remains: Do you still need to pay some sort of fee to banks and or financial/ fintech organisations, handling your money?

With blockchain technology, such fees could be removed, reducing the global cost of conducting financial transactions. Reality has to be considered though, in this vision, as you have to deal with local / global regulators, forces for good, parallel economy and different political driven systems. Human progress is based on balances and agreements, happening with the help of middlemen and intermediaries. Once you change the middlemen other types of middlemen come, to replace that function.

That  intermediary could be a blockchain driven technology. Not everyone agrees that removing the middleman entirely is feasible or scalable in a world with so many differences: political, economic, social, technical and religious. A report published by the SWIFT Institute argued that the Blockchain technology does not entirely remove the need for third parties, even if it demands a “substantial re-engineering of business processes across multiple securities market firms.” However, this should be put in context since SWIFT itself provides a network for secure and reliable financial transactions.
Moreover, there is another burning challenge for the blockchain technological driven industry, which is, that there are two main types of blockchains:

These two systems have to gain a balance between each other and adoption of technology only happens once the balance is established between both systems.

Another thing to take into consideration is that the present financial and banking systems bases itself in an amount of real money, which is located in capital markets, that is not completely real. In a world post the gold standard, part of the global capital is created money, out of debt. 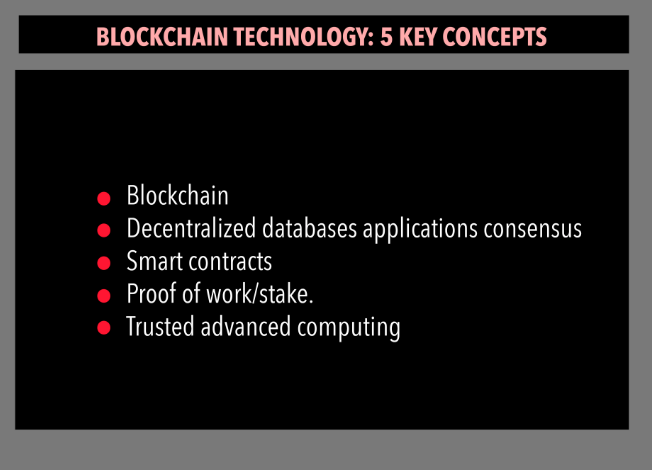 There is a new system of work partly enabled by the advent of P2P and the sharing, technology-driven, economy. This new economy is part of a new set economies that are part of the circular economy, is unfolding at very fast pace. Blockchain technology can provide it with stronger foundations.

William Mougayar in an article entitled  The Theory of a Blockchain Circular Economy provides us with examples of some sound solutions emerging from a Blockchain-Based Circular Economy Market Place that can create a system that can reward the various users and players in a healthy way.
The question is how can this be done effectively? In a highly centralised world, that is driven by few companies / corporations, how to manage the transition without falling into some kind of new digital technological dictatorship, or chaotic Ponzi scheme?

Some authors believe that with blockchain technological platforms, there are some new ways to generate economic value and transparency, in a system that has too many third party players that delete value and dilute trust. Of course, this can only succeed once the blockchain technology gets enough scalability and the right roots, that take into consideration that our technology landscape is driven by cloud computing, apps and algorithm machine learning AI.

If some companies try to create sound ethical solutions others just abuse and take advantage of the system. How to foster the blockchain revolution without losing track of the ethics and value creation necessary for individuals and business ? The challenge and opportunity to build a new ecosystem in front of us, requires willingness to do it without losing focus on what counts.

Forecasting the Future With Blockchain

How will the internet, probably one of the most important inventions in human history, evolve, once the blockchain technology gets enough scalability to be used as its mainstream open model that usefully solves real problems and operations?

And what will be the role of blockchain in helping shape the future? In order to address these questions, one needs to be aware that with the emergence of AI and machine learning replacing,  most of the global conventional jobs will soon be wiped out Work as we know it will change considerably.

Some of the critical elements to consider for our future are:

If these questions are answered properly we can visualise a sound creation of mini circular economies, using the human tribal historic sound values of sustainable communities, something we are seeing already with the growth of P2P, freelance platforms, that are self-contained and create value for all users in a collective, moderate value creation system. What if these platforms used smart contract digital identity ledger systems, which  are at the core of Blockchain driven tech ?

New companies will appear, that will create these digital and circular social and tech models, while others will emerge out of existing companies.
It will be interesting to watch the solution models coming out of existing tech models used by entrepreneurs, organisations, companies. Hopefully, novel solutions will provide the world with alternatives to the current imbalanced model of value that is creating an unhealthy economic disparity. Linking blockchain technological solutions with social, economic, governmental, and politic projects can give a new life to a new sustainable circular economic model.

The post Blockchain The Evolution of the Internet, IoT and Circular Economy Part 4 appeared first on Intelligent Head Quarters.

This post first appeared on Intelligent HQ The Leading Social Business Website, please read the originial post: here
People also like
Top 10 Things to do in Panama, Where to Stay, Important Things You Need to Know
Thinking on whether or not you should get into crypto? Read this!
10 Attractive Circle Beard Styles & How to Get Them
The U.S. and Israel: Three Tragic Verses – One Unavoidable Conclusion.
How Real Estate Companies Are Growing With Blockchain Technology?