Much Love and Happy Dating -A true story of Love 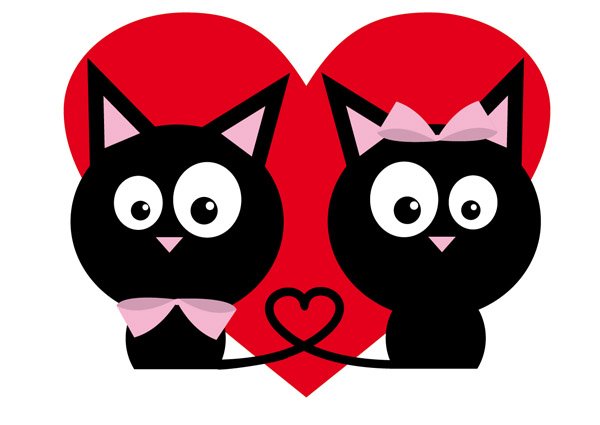 As you may know by now, when I first started dating I made a ton of dating mistakes! Well I’m going share my story of how I was dumped after the first date!
How I met a man who really liked me, pursued me and won me over and then after just one date called me to say “I just don’t want to waste your time….”

Much Love and Happy Dating -A true story of Love