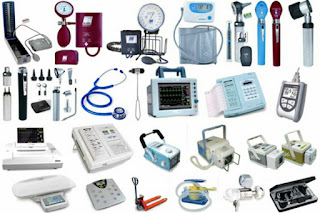 Scientific processes and Technological peru-innovations has been credited with improving human life drastically and we in this article look at five areas that is has bailed us out.
We'll define Science and technology before we continue.
Five Areas Science And Technology Has Bailed Us Out

Surely,life would have been far from comfortable without scientific and technological innovations over the years and we certainly will get more in the coming years.
Now your turn,drop the name of a technological equipment that you use often.