Parents are the major aspect behind what values Children learn while growing up. In order to raise a versatile child, one of the most important factors is to make your children grow as responsible citizens and building patriotism in them. The behavior of children largely depends upon the parents’ attitude. Children follow everything their parents do and form the same attitude. Thus, it is very important for the parents to set the right examples for their kids. Hence, Parents should keep showing the feeling of belongingness and love for the country. 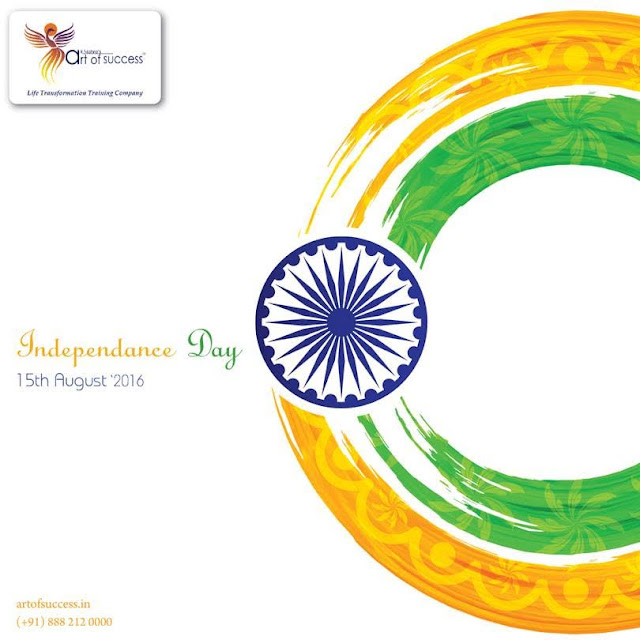 Courtesy: AK Mishra Library
Since, Independence Day is near, AK Mishra’s Art of Success, while wishing you all a very happy Independence Day, suggest each and every parent to keep your kids abreast about the sacrifices of our national leaders, freedom fighters and how our country achieved independence in 1947, before which we were under the rule of Britain. Just as parents teach children to tie their shoes, to talk in a positive manner, to study, understand science concepts and events in history, so they must be taught to develop the qualities of character that are valued by their families and by the communities in which they live. It is only through the right guidance of parents or caring adults through which children accustom the qualities of being honest, truthful, to stand up for their principles, to be responsible towards the country and to make sound moral decisions.
Although all the schools celebrate Independence day & Republic Day and encourage students’ participation. But at the end, it depends upon the parents how they encourage students to make their participation in the republic day or Independence day contests organized by schools and housing Co-operative societies.
Catechize children about honor and respect
Children must be taught to honor and respect the national emblem, national flag and other national symbols. Along with this, they should also be taught to keep their country clean as a mark of respect for the country.
Sharing stories of freedom fighters
Grand parents or parents should narrate the stories of the freedom struggle to the children. Along with organizing various functions or programs on Independence Day and Republic Day, schools should also initiate interaction session between the defense personnel (Such as army members, air force and others) and children, where they share stories of war, and other vital issues.
Patriotic Activities
Although schools teach students about the patriotic songs such as National Anthem and so forth, parents should also keep taking their kids out to visit historic places which hold patriotic significance.
Television
Parents should make their children watch the parade to let them witness the rich culture and diversity of various states of India. Parents should also educate them about the significance of the parade, which every year telecasts on television on Republic Day and Independence Day.
Children are the future of our nation and we must strike to make our country’s future bright. Hence, Patriotism should be instilled in the children in order to raise them as better citizens.

15% of Swans on River Avon are Fake s…
$50 Million Stolen from Upbit
How to Love Mondays and The Rest of T…
The Ultimate Winter Bucket List Accor…
Remembrance Day, as Seen Through the …