Can An Activist Be A Facilitator? 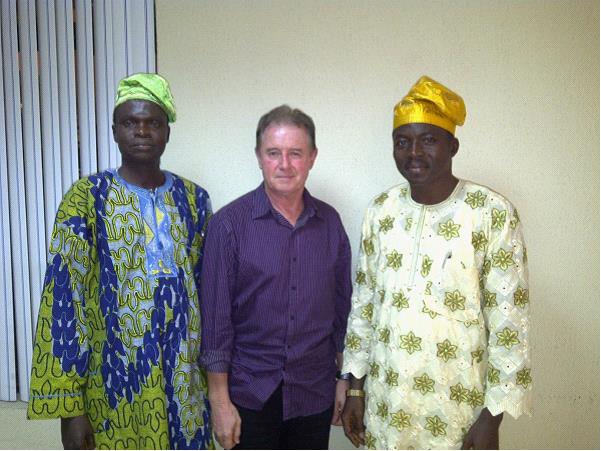 In June this year, I took on the interesting assignment of working with seven environmentalists who chose to invest a training allowance they received on facilitation skills.

It took us the best part of the first morning to clarify roles.

It was clear that the group consisted of people who were zealously passionate about anything environmental, holding strong views on recycling, pollution, Community Gardening, alien plant removal, exploitation of resources, and, in some of their views, big business’s ability to buy their way into doing anything they wanted, anywhere, regardless.

While examining Facilitator terms and meanings they had researched prior to the workshop, we stopped at this point: “Facilitators are neutral. When working with groups, they do not take a particular point of view but aim at opening communication.”
“That’s not us! “They said. “Our job is to either mobilise people towards something, like a community gardening project, or recycling waste, or against something like pollution of a water course or the development of an ecologically sensitive area.”

“So, are you more like advocates? I asked.”
“Exactly! That’s our passion and that’s our role,” they agreed.
I could feel a sense or outrage from some in the group. The neutrality required by a facilitator felt like a sell out.
“When they want to build a monstrosity in the estuary, am I supposed to take on a neutral role?” One asked one incredulously.
Sensing that they were experiencing strong emotions, including a sense of loss about their purpose as advocates we hung back for a while to let this information percolate a bit more.
Advocacy fights, defends, informs, educates and helps on behalf of those perceived as vulnerable or voiceless. In most cases, the advocate finds a lot of obstacles and resistance.

The facilitator has the primary objective to remain neutral. This can be challenging especially when personally held beliefs and values do not line up with those you are interacting with. Remaining unflinchingly neutral however will enable the facilitator to be a mediator who is can be perceived as trustworthy and reliable to either side.
At the close of the three day course, many said that the course had been a life changer for them. People were seeing how more reasonably and credibly they could facilitate unbiased interaction between apparently opposed groups and look forward to healthy dialogue and expression of robust opinions without having to blow the whistle too soon or to run for cover.

On the plane home, I reflected on the courageous shift people had made from being raving, banner carrying advocates contesting anything that was environmentally disagreeable to them, to calm, neutral and trustworthy facilitators able to bring opposing parties together.

Brian is an experienced facilitator who trains facilitators and trainers throughout South Africa and beyond.
Contact him at: [email protected]

Can An Activist Be A Facilitator?