India has been re-elected to the Council of the IMO in Category-B. What is IMO ?
Multi-lateral funding agency Asian Development Bank (ADB) announced that it increase annual funding to India to up to _______ billion from existing $2.7 billion from next year to accelerate inclusive economic transformation.
Which state has been the most corrupt state in India for three years in a row, as per National Crime Records Bureau (NCRB) data ? 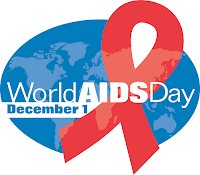 Japan's Emperor will renounce his throne on April 30, 2019, becoming the country's first monarch in 200 years to abdicate. Name him ?
India and which country are going to sign Memorandum of Understanding (MoU) in Urban Transport sector for cooperation in policy planning, technology transfer and institutional organisation ?