he 67th annual Berlin International Film Festival (also known as "Berlinale") was recently held at Berlin, Germany from 9th February 2017 to 18th February 2017. Dutch filmmaker Paul Verhoeven acted as the President of the jury. French drama film Django, directed by Étienne Comar, was the opening film of the festival. The Golden Bear, highest prize for the best film, was awarded to the Hungarian drama film "On Body and Soul" directed by Ildikó Enyedi, which was also the closing film of the festival. Here is the full list of Berlin 2017 winners. Happy Reading :) 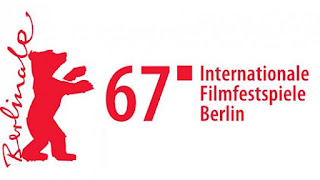