Viber offers free calls to any numbers in 52 countries 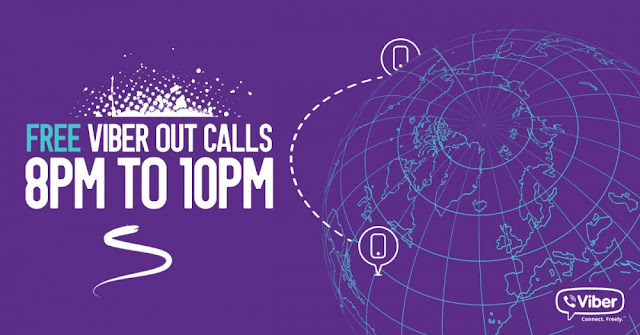 “Viber has a very strong presence in Nepal. Since a large part of Nepal’s population stay outside for work or education, the Free Viber Out offer will give people an opportunity to connect freely  without worrying about call charges ,” said Anubhav Nayyar , Regional Head , South Asia for Viber.

Viber has also launched Nepali language stickers that are gaining popularity lately. The company informed that it will provide added value to Nepali users by offering more unique services and facilities in near future.

How To Find Your Purpose And Passion …
CBD 2020: What to Expect + Our Top Pr…
Landmine clearance almost complete on…
Cardano Foundation Launches AdaPay
Sarosebht's Blog

Viber offers free calls to any numbers in 52 countries