US supreme court’s decision to overturn Roe v Wade will have far-reaching ramifications for women across the globe, especially in countries where Abortion is illegal. Pakistan, the nation with the fifth-largest population, is included in this list. If contentious legislation is overturned in another nation, how will it affect Pakistan?

Angels Landing at Zions
Hampton Cannabis Expo Founder Gary Bi…
How To Help Your Husband Get On Board…
US-based fintech Umba buys majority s…
An Act of God?

In 1971, the Supreme Court of the United States determined that a pregnant woman had a constitutional right to an abortion without undue government interference. Over many decades, women’s rights organizations fought tirelessly for the right to abortion in the United States. In addition to the suffering and deaths caused by illegal abortions, the freedom and autonomy of a woman to decide for herself whether or not she would have a child was also in jeopardy. 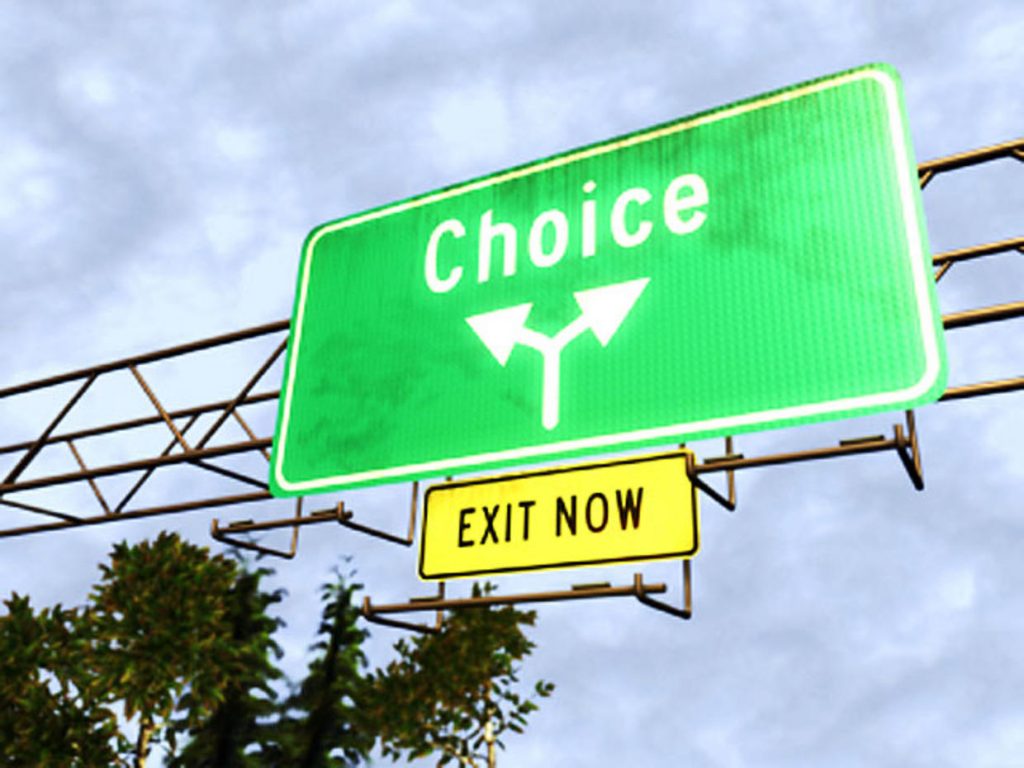 As of 1990, specific conditions made abortion lawful in Pakistan. It seems that the surgery may be performed if the woman’s life is in danger, but it appears that it is up to the mother and her healthcare professional to decide, not the state, to placate conservative religious and social organizations.

Pregnancy termination may be permitted in Islam, but only if the abortion occurs before 120 days after conception or before ensoulment, according to certain Islamic scholars. Abortion and contraception are still stigmatized by social and religious conservatives, who believe the latter to be un-Islamic.

In 2021, just 35% of Pakistani Women will be using contraception or other means of spacing out their children, according to a Foreign Policy article; the bulk of these women come from the top socioeconomic strata. Poor Pakistani women, many of whom are married and have a large family, often resort to abortion as a method of birth control when they get pregnant. It is not because they do not want to be a mother; rather, it is because they are unable to financially support or physically bear another pregnancy.

Abortion rates in Pakistan were determined to be four times higher in 2012 than in the United States, according to a study by NPR in 2018. In order to have an abortion, many women resort to illegal methods, such as a dai or a backstreet abortion practitioner, because of the shame attached to the procedure. Many Pakistani women end up in the hospital or die as a result of an abortion gone wrong. Pakistan’s pledge to boost family planning expenditure to $2.50 per capita by 2020, and the FP2020 target of universal access, is lagging well behind schedule at this point.

Pakistan’s family planning program was mostly supported by the United States in 1965, with as much as 40% of the supplies coming from the United States.. In the United States, however, conservative and religious opposition opposing abortion resulted in the Mexico City Policy in 1985, which barred government money to NGOs across the globe providing counseling, education, and access to abortion. President Trump reintroduced this “global gag order” in 2017, which was previously removed and reinstalled by Democrat administrations, and enlarged the extent of the funding ban.

Programs that teach Pakistani women how to plan their families or provide birth control techniques have been operating for decades by both local and foreign non-governmental organizations (NGOs). These programs also include the provision of safe abortion services and the education of clinicians on Pakistani legislation pertaining to pre-natal terminations. Slow but steady progress has been made over the years thanks to a continuous supply of financing from international sources. As a consequence, help to Pakistan’s family planning programs has been disrupted and NGOs have been compelled to reduce their activities; it is Pakistani women who suffer as a result of this and abortion in Pakistan Is big issue.

The Bill and Melinda Gates Foundation, a major contributor to Pakistan’s family planning programs, has already begun redirecting cash to Africa instead of sending it to Pakistan. Anti-choice forces throughout the globe will gain strength, and trained midwives, Lady Health Workers, and ob-gyn professionals who currently provide most of the information and care for pregnant women will face increased danger and shame as a result of the Supreme Court’s decision to strike down Roe versus Wade. Awakening is not too late for the Pakistani government, which has a moral and financial obligation to ensure that its inhabitants are protected from disease and exploitation.

The post Abortion in Pakistan: Abortion Rate and related Issues appeared first on Pakistan "The Land of Pure".