Fact Number One: Hurricanes are named after a Taino God

Hurricanes are violent storms that form in a spiral over land. The word ‘Hurricane’ comes from the indigenous people who lived in Florida and the Caribbean, They were the Tainos. They believed the god Huracan created these violent storms. Huracan was the Mayan god of evil, storms, fire, and wind.

Things to Do in Cannon Beach in the W…
USDA Encourages Ag Producers, Residen…
MalumNator 2022 Songs & Mixtape
Stray Review – CAT-tastic or CAT-astr…
The Perseid Meteor Shower Is Back. He…

In Christian beliefs raining fish from the sky is a sign of the end of the world but it can really happen. Hurricanes pull fish and other things into the air and then they drop to the earth. This can make it look like it is raining fish. It has happened as recently as 2021 during a hurricane in Texas.

Fish might rain from the sky but its not the end of the world.

Fact Number Three: Hurricanes spin in different directions depending on where you live

The World is split into two hemispheres, the North and South hemisphere with a line down the middle called the Equator.

Fact Number Four: The middle of the hurricane is called the ‘Eye’ Parts of a Hurricane

Fact Number Five: There is a hurricane on the planet Jupiter which has lasted over 400 years

The earth isn’t the only planet to have hurricanes, there is a huge hurricane on Jupiter that is still going now. It is called the Great Red Spot and it is so big you can see it through a telescope.

The Great Red Spot was first seen in the 1600s by an Italian astronomer. He noted that it was a long oval shape, but now the storm is more circular. The storm has been going for over 400 years and the winds in it are up to 270 miles per hour.

The Great Red Spot is a huge storm. It is big enough to fit the Earth inside it two or three times! It keeps going because of the gases in Jupiter’s atmosphere being different temperatures but it may someday stop. So, if you have a telescope you should try and spot it! 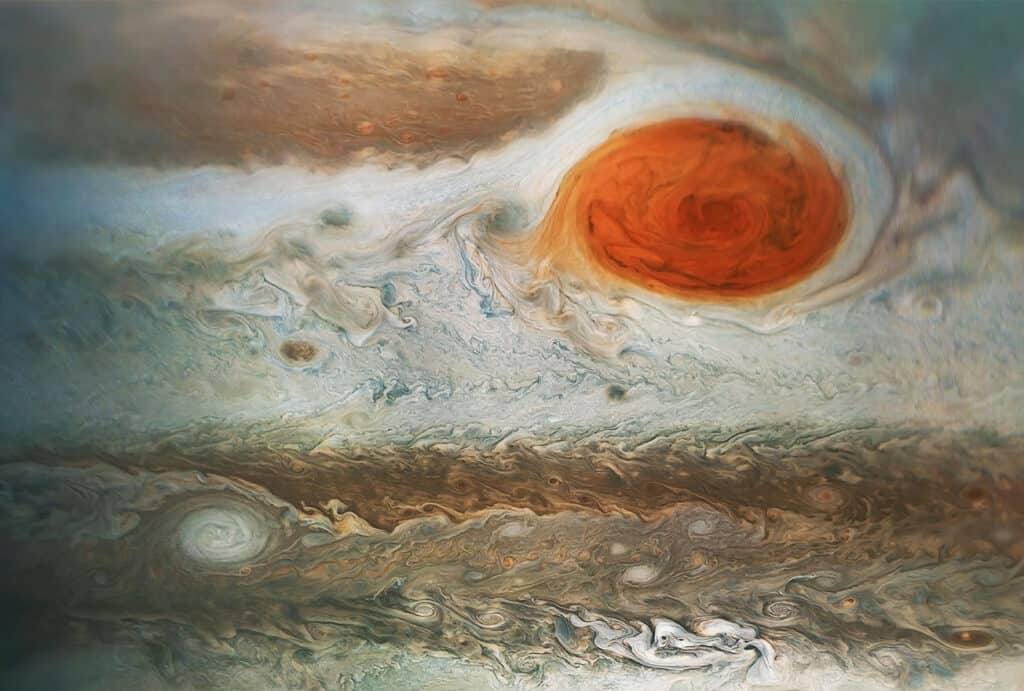 Want to learn even more about Hurricanes? Check out our other video!

This post first appeared on Animation Services And Educational Platform, please read the originial post: here
People also like
Things to Do in Cannon Beach in the Winter
USDA Encourages Ag Producers, Residents to Prepare for Hurricane Ian
MalumNator 2022 Songs & Mixtape
Stray Review – CAT-tastic or CAT-astrophe?
The Perseid Meteor Shower Is Back. Here’s What You Need to Know
5 interesting Premier League records held by Mohamed Salah
How to Help Your Husband Get On Board With Prepping – Part 1
The Relationship Between NFTs And Celebrities