The Executive Governor of Osun State, Adegboyega Oyetola, has revealed that his administration would continue to ensure that every child in the state had access to good, quality and affordable Education.

According to the News Agency of Nigeria (NAN), Gov. Oyetola made this known while inaugurating Telemu Comprehensive Middle High School and Morinu Community Elementary School in Ola-Oluwa and Iwo LGAs of Osun State, respectively.

Oyetola, who noted that children were the hope for a better future, stated that it was an offence for parents not to allow their wards attend school, saying that his administration was leading other stakeholders to achieve its goal of using education as a tool for delivering prosperity and development to the people.

He also made it known that his administration’s resolve to invest in the education sector was targeted at achieving the state’s objectives of delivering a better life for the people and driving development in the state. 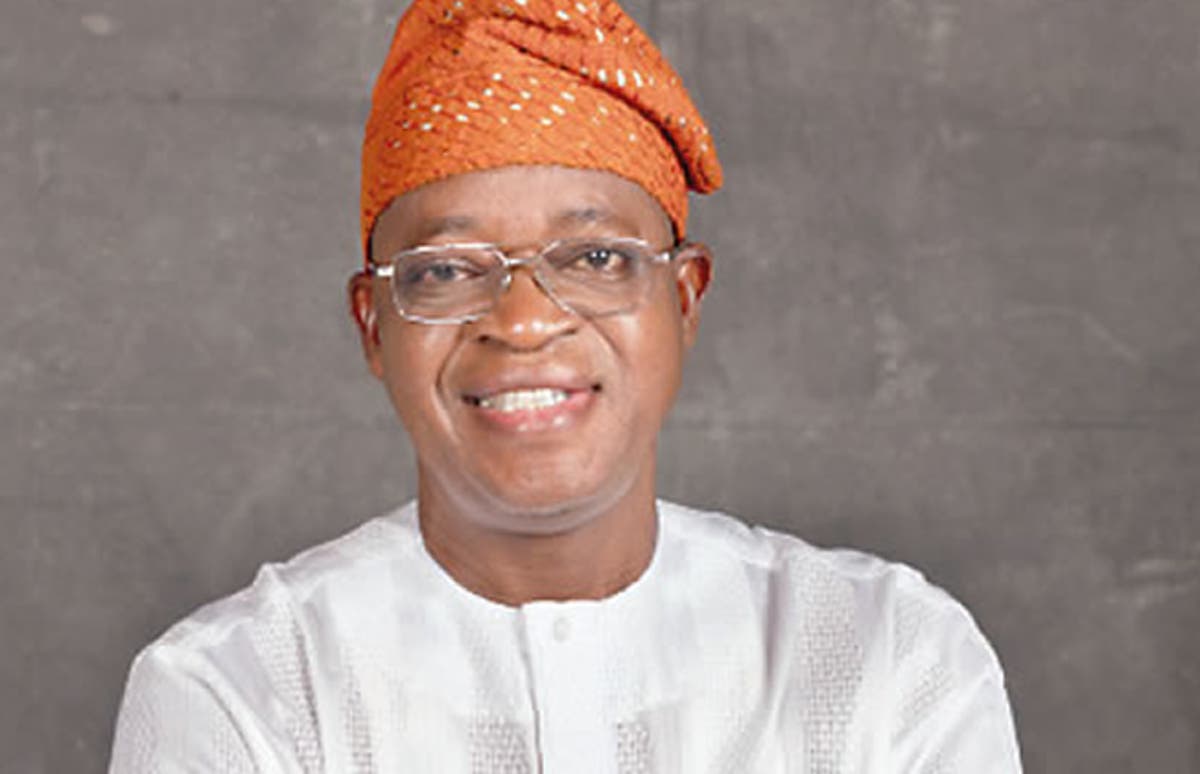 The governor appealed to parents to ensure that their children and wards were registered in schools and well-behaved, adding that there must be a synergy between the government, parents and teachers for the state to achieve its desired goals of making education the bedrock of development.

“Education is the plank upon which the success and future of our state rests and let us give it our optimum so that Osun State can take its place in the comity of states and contribute its quota to achieving the Sustainable Development Goals.

“The projects are an investment in the lives of our children who are leaders of tomorrow. It is also a fulfilment of our agenda to provide quality, affordable and equitable education to our people,” Gov. Oyetola stated.