League of Muslim School Proprietors (LEAMSP) has come out to solicit for support of Muslim parents and government to promote Academic Excellence of Muslim children across the country.

The group of proprietors, at the just concluded 2019 LEAMSP Quiz Competition organised by the Lagos branch of the group to improve the intellect and general knowledge of students, noted the need for quality education to nurture the young ones for a bright future.

The Lagos branch of the group commended the Lagos State Government for giving private schools the opportunity to ensure qualitative educational system that Promotes Academic Excellence and discipline. 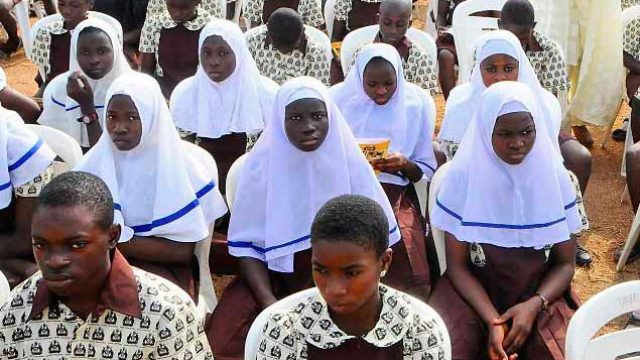 He said the government has been partnering with the group and giving the private schools more opportunities.

According to the Chairman, at the primary school level, Surulere LGA emerged the first position, Oshodi-Isolo LGA emerged second, while Ojo LGA emerged third position of the quiz competition.

The Excellence of Money Trading via Debit Card and in the Philippines.

Staying Top-of-Mind and Extending Your Reach with bpm'online