7 Surprising Things Research Shows Can Bring Your Grades Up

This list may shock you, but the data shows these 7 things can bring your grades up! How many have you heard of? 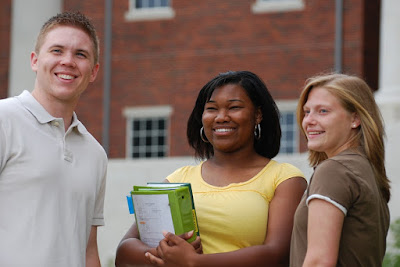 
In a Study, researchers followed over a thousand teenagers who participated in "strategic video game play" during high school. The games were mostly RPGs and other strategy games.

The Takeaway: Try out strategic video game playing if you want to improve your confidence in your problem solving skills, and thus your grades! If you're planning to try this, I recommend The Legend of Zelda: Ocarina of Time for the N64 (my personal favorite game of all time).

If you can make it through the Water Temple, you should feel pretty good about your problem solving skills!

2. Typing your essays in Georgia font 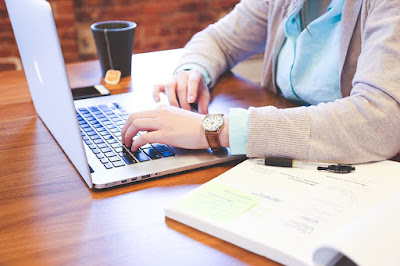 A college student named Phil Renaud recorded his essay grades for 52 essays he wrote in college.
He wrote each essay in one of 3 fonts: Times New Roman, Trebuchet MS, and Georgia.
The essays were for a variety of different classes including philosophy, economics, marketing, political science, and computer science, among others.

Renaud earned an A minus average on the 52 essays, and earned the most A's while typing in Georgia. He claims he did not change his writing style significantly, and also that he put less time into some of the essays he wrote in Georgia.

Not still convinced of Georgia's superiority? Here's some more evidence in its favor.

Carnegie Mellon University researchers ran a series of typography tests, and found that study participants preferred Georgia font to Times because they found Georgia to be "sharper, more pleasing, and easier to read. They also found that Georgia was easier to read compared to Veranda (source).

The Takeaway: If your professors let you pick your own fonts for your essays, try writing them in Georgia! What do you have to lose?
3. Using your school's library more University of Michigan researchers teamed up to analyze data on undergraduate freshman library use during a fall semester.
They found that students who took advantage of library services had higher grades and higher retention rates than students who didn't use library services.

Straight from the study:

"Analysis of the data suggests first-time, first-year undergraduate students who use the library have a higher GPA for their first semester and higher retention from fall to spring than non-library users."
The Takeaway: If you want to raise your grades, go camp out at the library as much as possible!!!

4. Cutting down on cell phone use 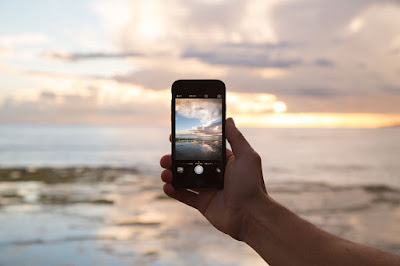 In a 2015 study, investigators examined the relationship between cell phone use and GPA for 536 undergraduates at Kent State.
The researchers concluded that cell phone use is associated with lower GPAs! 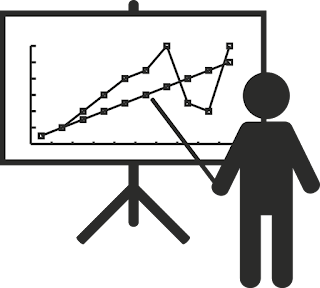 The Takeaway: If you're like most people (myself included), the mere thought of limiting your cell phone use brings on a feeling of dread.
At the very least, I recommend trying not to use your phone during class, and also when you're studying!

See: The Relationship Between Cell Phone Use and Academic Performance in a Sample of U.S. College Students 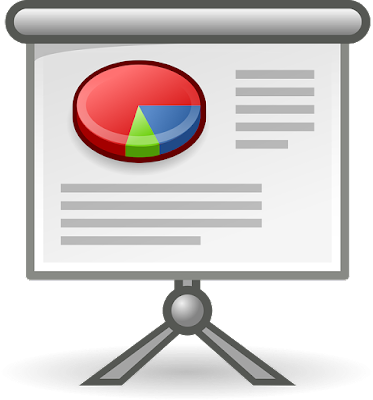 This could amount to a few extra points depending on the test, and every point counts if you want to get straight A's!

In a separate study titled the Effect of Posting Lecture Slides Online on Attendance and Student Performance, researchers concluded that when professors post lecture slides before class, it increases student attendance, participation, and also exam scores!

The Takeaway: Hopefully this one's pretty self-explanatory! If your professors are generous enough to post the slides before class, don't forget to use them!

6. Avoiding homesick distress
Going away to school and leaving your family behind is a difficult adjustment for most people. It's normal to feel some homesickness sometimes as a college student, especially during freshman year. 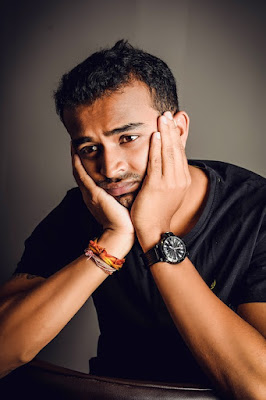 The authors of the study said this:

"Homesick distress resulted in a significant, albeit small, explanation of the variance of first-semester GPA."

The Takeaway: If you feel like you're experiencing homesickness to a severe degree, consider reaching out to your school's counseling center! Your GPA might depend on it!

See: Homesickness at College: Its Impact on Academic Performance and Retention
7. Requesting a smarter roommate 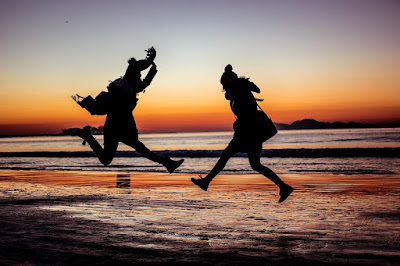 Bruce Sacerdote--a Darthmouth economist--published a study in 2000 in which he revealed his finding that randomly assigned roommate pairs shared more common study habits at the end of their freshman year than random pairs.


In the study, Sacerdote concluded that college roommates have an impact on each others grades. This can be positive or negative!

Interestingly, he also found that peers living near a student in the same residence hall had an impact on whether or not the student joined Greek life, but not on the student's GPA.

The Takeaway: Obviously requesting a new roommate isn't going to be realistic for everyone. If your roommate isn't as studious as you, don't worry about it, just work up to your own standards! The data suggests they may eventually follow your lead!

See: The Definitive Guide to Acing Your Schedule, and Peer Effects with Random Assignment: Results for Dartmouth Roommates

Ks Lash Beauty
How to prepare mango leaves for diabe…
Shen Men Piercing: Does it work for A…
Online Massage Therapy Courses, are y…

7 Surprising Things Research Shows Can Bring Your Grades Up