“You Have Become The Woman I Want” – …
Layered Haircuts for Men: 22 Most Pop…
An exquisitely preserved in-ovo thero…
Rexing Dash Cams – Latest Offers
The Mysterious and Majestic Atacama D… 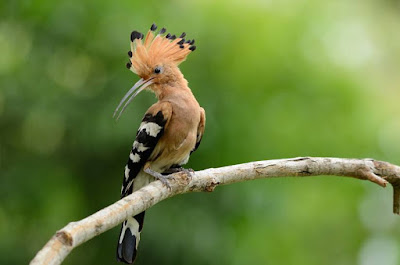 And he sought among the birds and said: How is it that I see not the hoopoe, or is he among the absent? Surah 27: 20(Ayah)


But the Hoopoe tarried not far: he compassed (territory) which thou has not compassed and I have come to thee from Saba with tidings true. Surah 27: 22(Ayah}

The hoopoe (hud-hud) is an elegant bird, which is related to the hornbill. Abraham and a Calm Heart
In Quran, Allah says:

Sending birds upon the People of the Elephant is another instance and finally the presence of birds in Solomon's (peace be upon him) company and his knowledge of their language is also mentioned in the Quran. 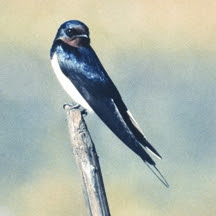 Ababil refers to the miraculous birds (identified as swallows) mentioned in Sura 105 of the Quran that protected the Ka'ba in Mecca from the Aksumite elephant army of Abraha, then self-styled ruler of Himyar, by dropping small clay stones on them as they approached.

Prophet Abraham’s story with the birds is one of the most turned to stories in the Quran.
The Prophet Abraham (Ibrahim) asks: “My Lord, show me how You give life to the dead.” He said, “Do you not believe?” He said, “I do! But this is so my heart may be calm.” He said, “Then take four birds and draw them to you. Then place a part of them on each mountain. Then call them; they shall come to you in a rush. And know that indeed Allah is overpowering, all-wise” (Quran, 2:260).

The most popular interpretation of this verse is that Abraham was ordered to take these birds and to physically cut them into pieces and to place each of these pieces on separate mountains. When Abraham called to them, Allah caused their parts to be rejoined and refilled with pulse and life. They then flew to Abraham with a speed that showed no sign of trauma—no sign that they had just been dismembered and scattered. And in this way did God show His prophet how He gives life to the dead.
Abraham did not have doubt; what he wanted to know was “how” Allah gives life to the dead. Abraham had certainty that Allah gives life and causes death. What he sought was a higher level of certainty which involved his heart and eyes.