In the wake of the 2016 election, the moral panic that is fake news sprung to public consciousness. I would argue that even more of a threat to society than fake stories about the pope endorsing Donald Trump or the Russians allegedly making up stuff about Hillary Clinton, is what I call "fake beer". 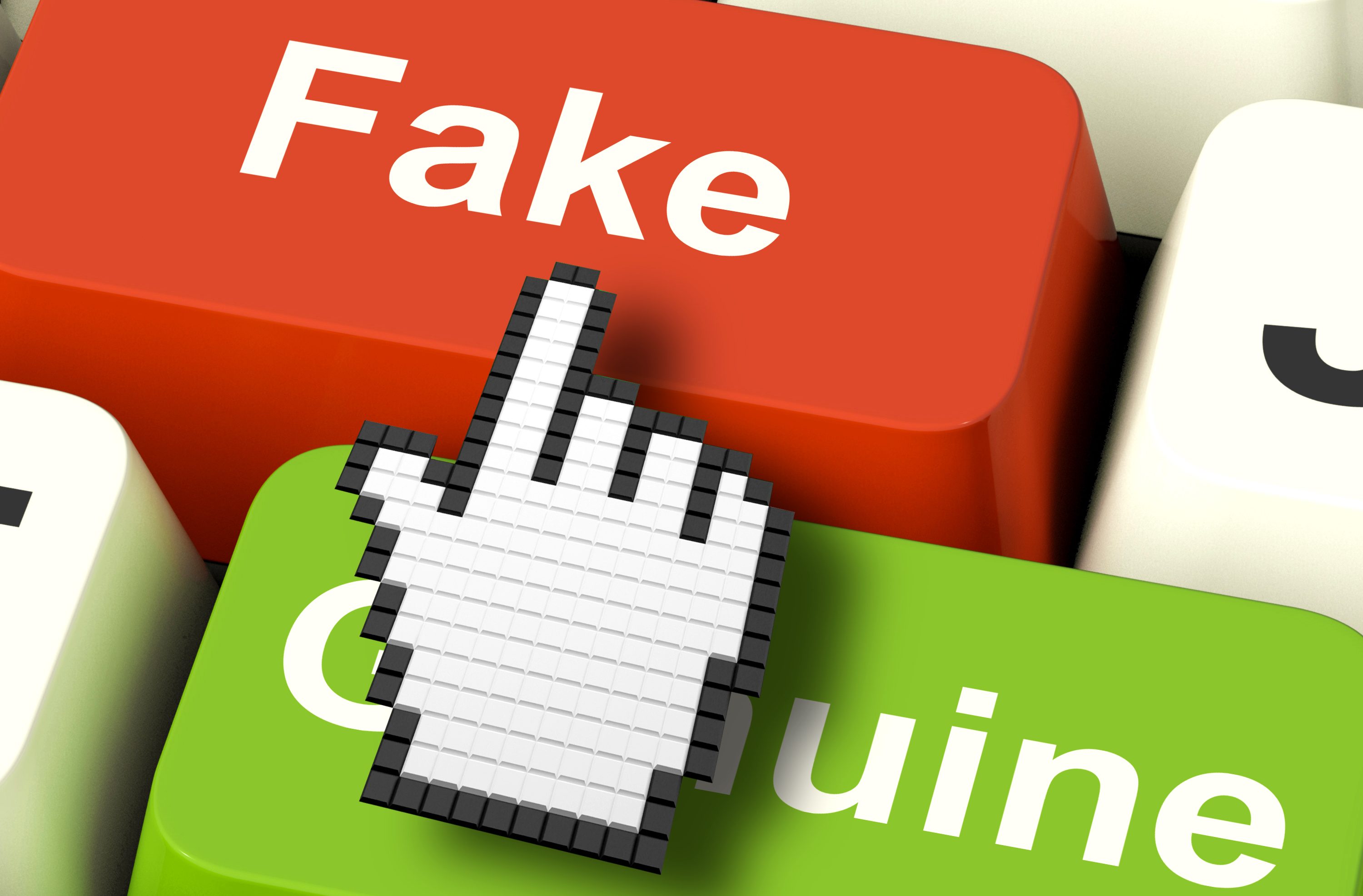 Just as the internet and social media has made it easier for people to share news, videos, and opinions it has made it easier for brewers to share recipes. That applies to commercial brewers and beer experts as well brewers who may or may not know what they are doing. There are websites like BrewToad and Brewers Friend that have tools to help brewers design and share recipes. These websites are great resources, but unfortunately they are also breeding grounds for "fake beer".

Anyone can create and share recipes on these sites. Unfortunately there is no extreme vetting going on to make sure these recipes are any good or if they conform to style. Untold numbers of these fake beer recipes are sitting in the ether, waiting to deceive a new or inexperienced brewer to find them and think they are proven recipes that are accurate representations of the style they purport to be. I shudder to think that someone might find one of my early recipes online and attempt to brew it.

One fake beer recipe I saw was supposed to be a Scottish Ale, but it called for eight pounds of dark malt extract and a late hop addition. It may actually have been a decent Brown Ale recipe, but a Scottish Ale it was not. Luckily I was able to look at the recipe and explain to the brewer what was wrong with it and suggest changes. Sadly too many brewers cling to their fake beer recipes like that one Facebook friend that still believes Barack Obama was born in Kenya.

If you are a new and/or inexperienced brewer here are some quality sources of beer recipes that will steer you clear of fake beer:

This is not to say that recipes published online by obscure or anonymous users are all worthless or all bad. With any Recipe you find never hesitate to look at it with a critical eye. Do the ingredients in the recipe make sense? Will they provide the flavors that you're looking for? If it is a commercial clone recipe, do the ingredients match any information provided by the brewery itself? If the recipe includes brewer's notes that is always a plus.
If you see something that you are sure isn't quite right or doesn't make sense, don't hesitate to change it. Even the sources I listed aren't always bulletproof. I brewed a clone of Sierra Nevada Celebration based on a BYO recipe, but I made a couple tweaks after double checking Sierra Nevada's website and my own intuition.

If you aren't sure if the recipe you are looking at makes sense or is fake beer never hesitate to ask another brewer for feedback. This is where building relationships with the staff at your local homebrew shop, making friends with people at your local craft brewery, or joining a  homebrew club can be an invaluable resource. This advice is coming from a person who abhors small talk and forced social interaction.

As I describe the threat that fake beer poses with tongue firmly in-cheek, the real threat fake beer poses is that if  new or inexperienced brewers brews one of these poorly constructed recipes and the beer doesn't come out the way they had hoped. Putting the time and effort in to brew a batch and not having it come out the way you had hoped can be discouraging to any brewer. As a community we need to do what we can to guard against other brewers making a crappy beer because they were using a crappy recipe and then losing interest in the hobby because their beer was crappy.

Beer recipes are like anything else you see on the internet, The more reputable the source, the more confidence you can have that all the ingredients in that recipe are there for the right reasons. Always approach everything you see with a degree of skepticism and evaluate it before accepting it as gospel truth.

*Disclosure: I am a contributor at HBT