One of the prominent landmarks in Shibuya is the Shibuya Crossing, located in front of the Shibuya Station Hachiko exit. It is the world's busiest pedestrian crossing and a large intersection where it gets densely packed with as many as 2,500 to 3,000 people crossing at a time when the lights turn green. If it's your first time, you'll probably be amazed at the insane wave of the crowd. Some say the perfect observation spot is at the Starbucks Shibuya Tsutaya, but it's always full. You're lucky if you can get a window seat later in the afternoon or the evening. But for us, we opted to stay in one of the side streets of Shibuya Crossing and found a great location to take pictures and videos. 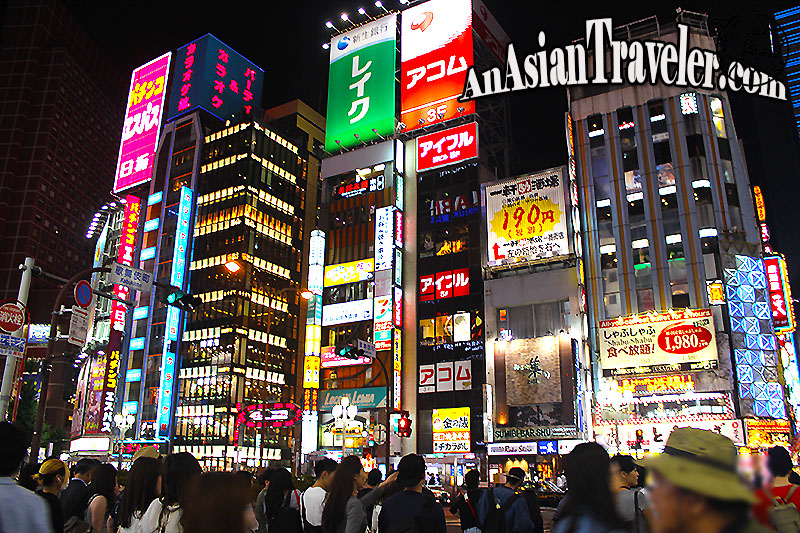 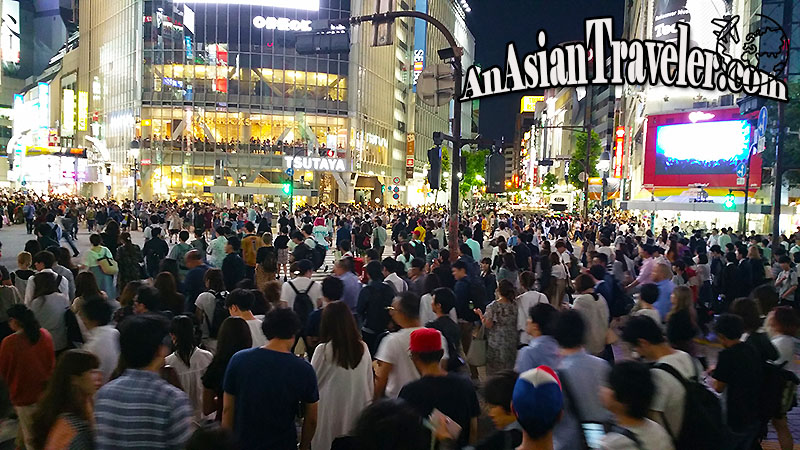 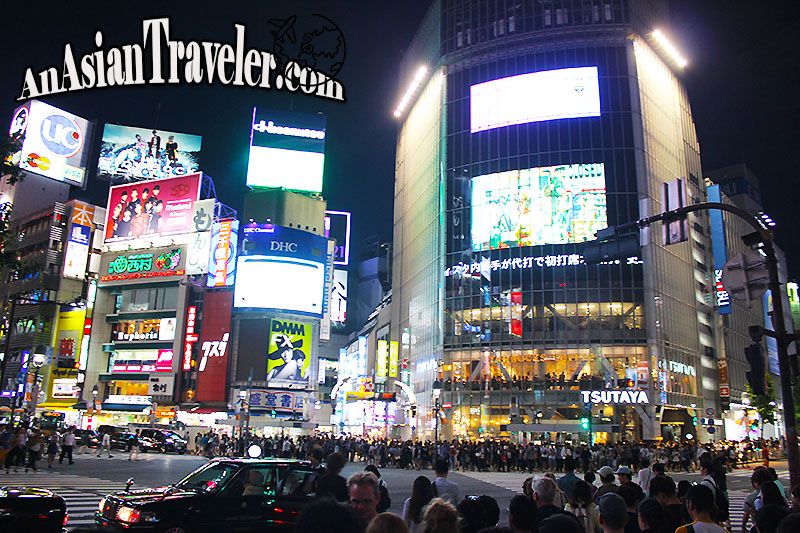 Of course, we had to take a walk across this famous intersection featured in movies like Sofia Coppola's Lost in Translation, The Fast and the Furious: Tokyo Drift, and Resident Evil: Afterlife and Retribution.

Other points of interest in Shibuya is the Hachiko Statue. It's a bronze statue of a loyal dog named Hachiko, a Japanese Akita dog. It's just a small statue, really, but what's great is the real-life story behind it. The master, a university professor, wasn't able to come back home because he died from a cerebral hemorrhage during his class. But, the dog continued to wait everyday for over nine years for a deceased master at the station. Oh my goodness, his loyalty to his owner is just astounding!💖 I would say this dog is better than most human beings. Sad, but true. 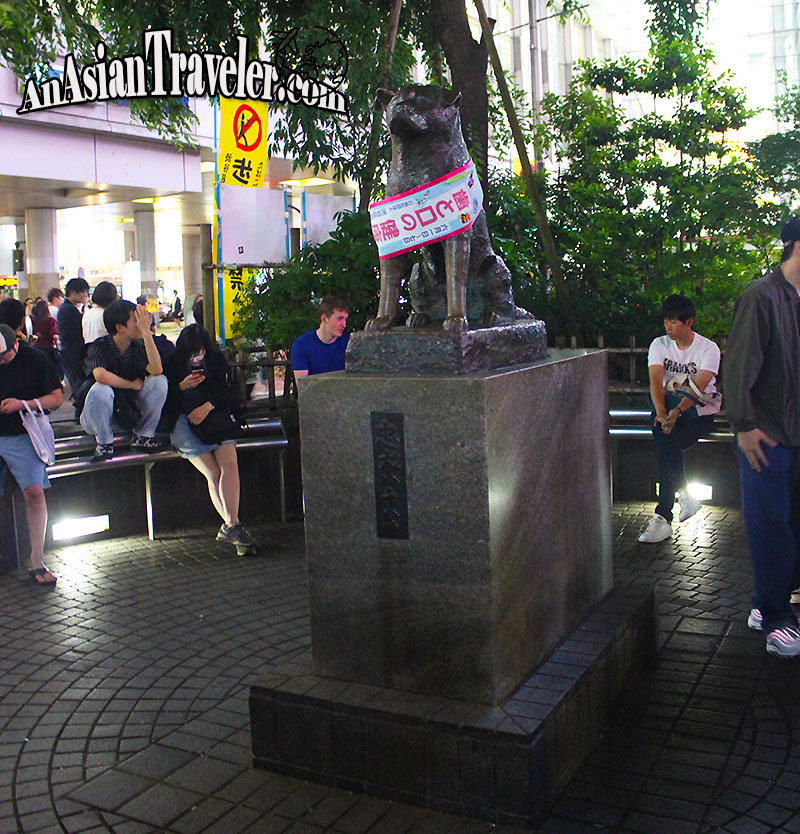 Have you seen the movie titled "Hachi: A Dog's Tale" starring Richard Gere? It's is an adaptation of the 1987 Japanese film Hachiko Monogatari. OMG, I cried buckets when I watched this movie. 😭 It's a memorable film. If you're going to watch it, better grab the tissues before you turn on that remote control.😉

By the way, this iconic old Tokyu's Railways carriage called "green frog train" that served as a tourist information center outside Tokyo's Shibuya station since 2006 was relocated last August 3, 2020, to Akita Prefecture. For new visitors, unfortunately, you won't see this anymore in Shibuya.

This area is also one of Tokyo's most popular meeting points. Shibuya Crossing and Hachiko Statue are located directly outside Shibuya Station's Hachiko Exit.

After Shibuya, we headed to Kabukicho, an entertainment and a red-light district in Shinjuku. We had the chance to try the most exciting and well-prepared Tonkutso  (pork-based) ramen at Bankara Ra-Men, where we got to choose the level of spiciness. Bankara Ramen is one of the must-try ramen shops in Tokyo. 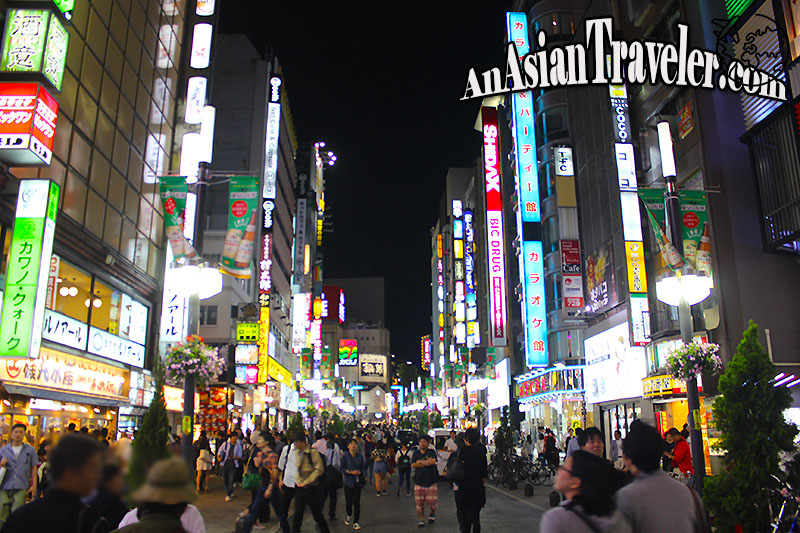 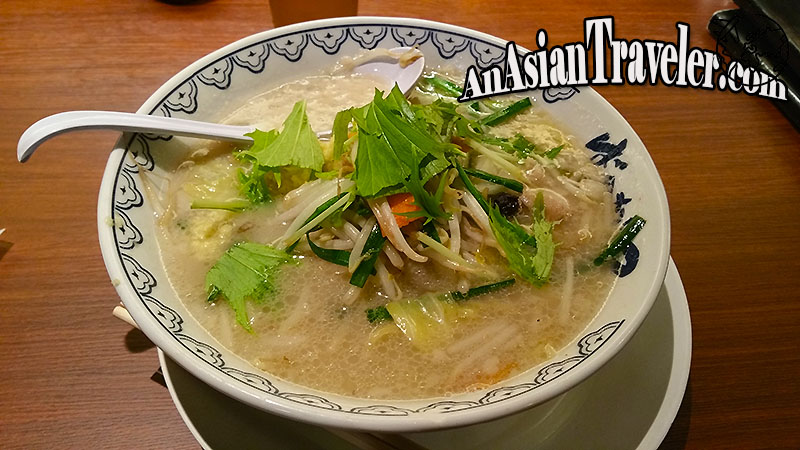 Wow, a big bowl of steaming and creamy soup and pork, what a great way to end the night! Overall, our dinner might not be a lavish meal, but the city of Tokyo offered enough charm for a truly unforgettable first-day adventure.

5 Poison-Free Ways to Rodent-Proof Your Home