For more about the event, please read Bariles Republic or click HERE. 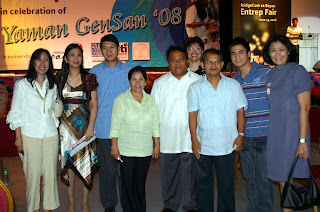 How To Become God's Battle Axe
How to Keep Him Interested in You For…
Holiday Cards – A Brief History
Top 10 Sites to watch Telugu Movies O…
Spider-Man: If This Be My Destiny - L… 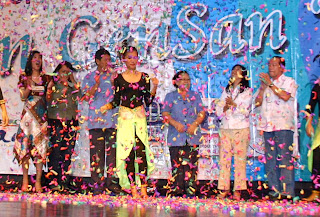 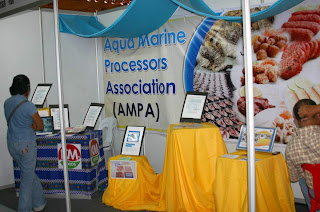 YAMAN GENSAN ENTREP-FAIR. This is one of the booths featured during the one-day Entrep-Fair at the opening of the 6th YAMAN GenSan 2008 at the KCC Convention Center. The event was graced by ABS-CBN star and host of the weekly business program SWAK NA KABUHAYN Ms. Amy Perez. YAMAN Gensan 2008 will run for one month. For more info, please visit www.yamangensan.ph. (GenSan CMO/avel manansala)