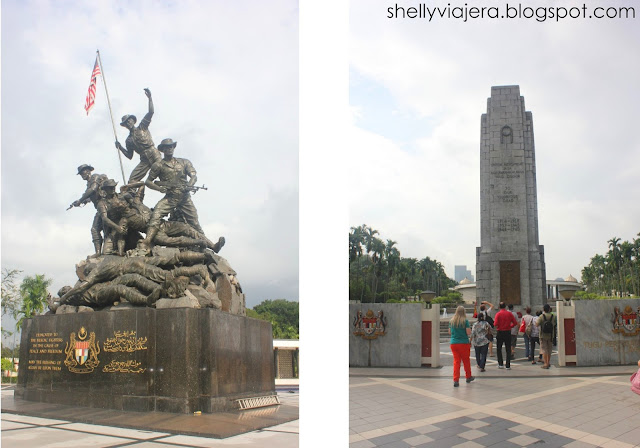 When our cruise ship docked in Port Klang, we traveled by land to Kuala Lumpur, Malaysia's capital. Tugu Negara, also known as the National Monument, is one of the historic places that you can visit when in town.

Three Lucky things that have happened…
النباتات الصحراوية في الكويت
8 Places to Drink Coffee in KC that …
TSPSC RIMC Syllabus & Exam Pattern 20…
A Comparison of the Environmental Imp…
It salutes the heroes of World War II when the Japanese occupied Malaysia from 1948-1960. This huge bronze statue depicts the act of Malay heroism and patriotism. 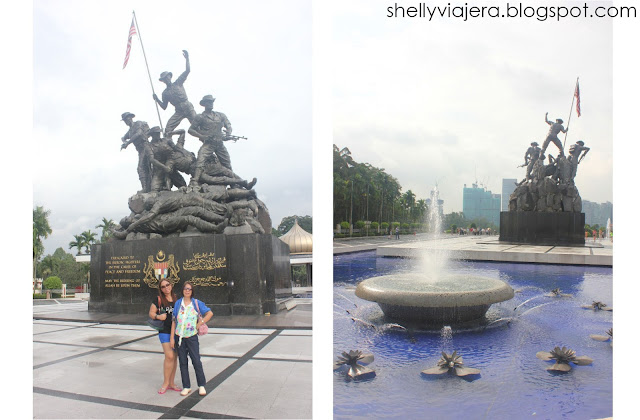 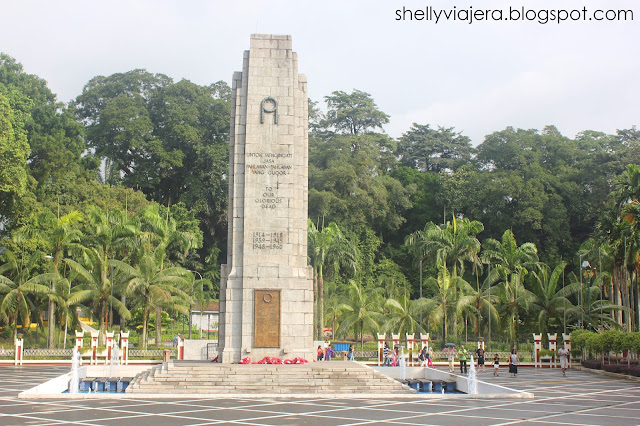 The Malay inscription "Untok mengingati jasa pahlawan-pahlawan yang gugor" means "To remember the service of warriors who have fallen." 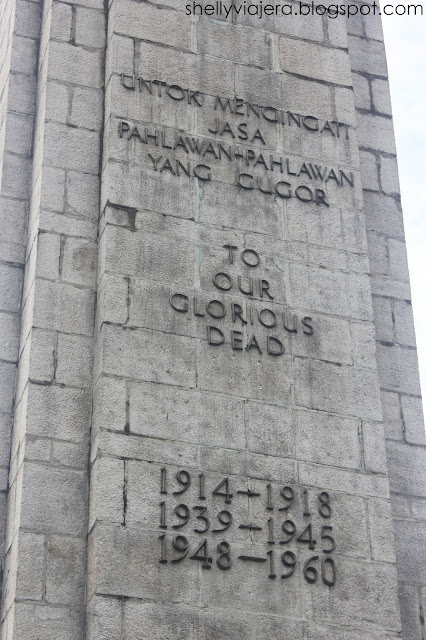 The fountain gives a relaxing and picturesque view of the National Monument. 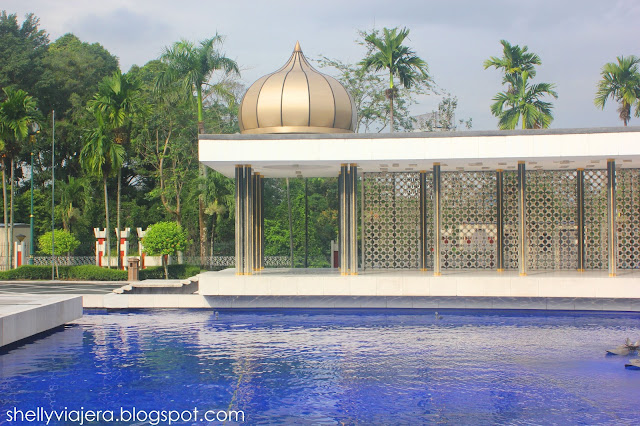 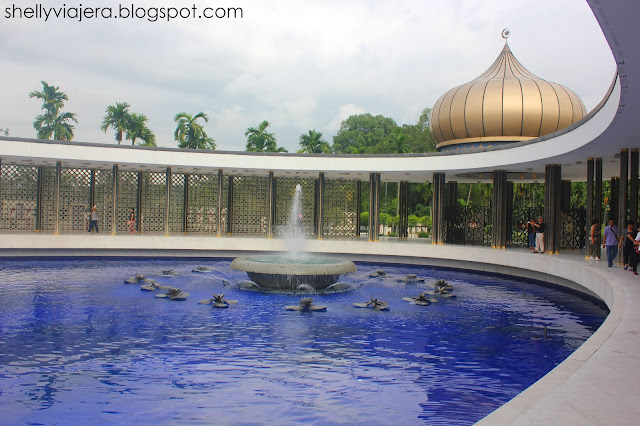 Going to the National Monument is for free. It's mostly open area so I recommend that you protect yourself from the sun and rain.