Located in Pampanga, Mt McDonald is flanked by the much known Mt Pinatubo on North-Western portion and Mt. Negron on the South. It stands at 4363ft above sea level and is actually part of the Pinatubo via Delta V Trail. The name may have been given by American serviceman taken from Donald McDonald a British officer, but I still have to research that since there are no references of its origin. According to the locals, the name already existed before they were born. But one theory exists and according to some local, every time an Aeta guide reaches the mountain's helipad they were given "Mcdo meals" thus they have religiously named it as Mt Mcdo.
The Summit itself is characterized by a 360 degrees unobstructed view of nearby Mt. Negron, Mt Pinatubo's summit crater, nearby hills, and unnamed peaks. Once you have reached Mt Mcdo's summit it means that you have trekked a total of 26km starting from the jump-off point that passes several river crossing in the Sapang Uwak, Apo Mallari Falls and Mt Pinatubo's crater summit.
From Mt. Pinatubo's crater, one has to descend a 700ft valley then afterwards, one has to ascend a 900ft trail consists mainly of vertical walls and do some rock scrambling, which for me is the most challenging part most especially when rain set-in making the rock slippery. There are also several Pitcher plants that I've seen along the vertical climb which at that time was something new to me. After a while I have reached the summit covered in clouds, it is a wide grassland known as the helipad it was quite cool and I rested for a while waiting for my team to arrive to regroup and start the last portion of trail, the zombie trail also known as"umay trail" which is 18km of plain sight. 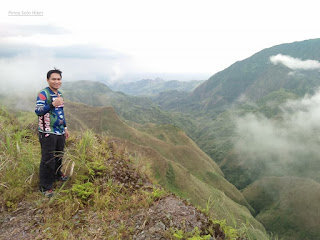 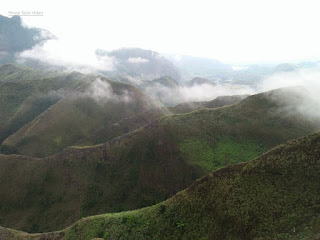 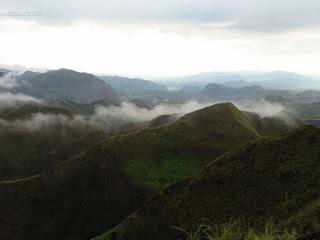 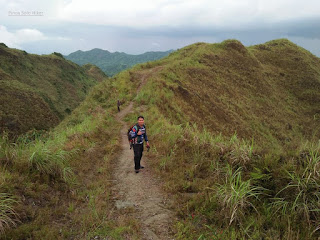 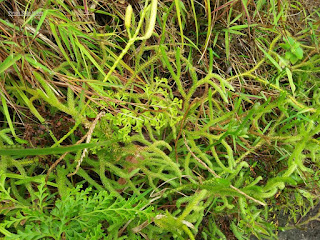 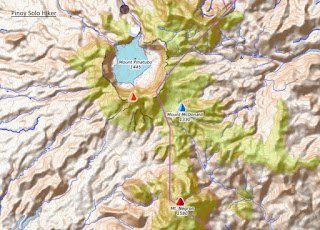 ***Mt McDo is part of the Pinatubo Delta V trail, it is another mountain which has it's own unique beauty


This post first appeared on Pinoy Solo Hiker, please read the originial post: here
People also like
10 Toxic habits to get rid of to live your best life
Mount Magmas Jackpots Slot Review (Push Gaming)
Most Beautiful Mountain Lakes in Switzerland You Can Easily Reach
Interview with Troy Redfern Britain’s ‘King of Slide Guitar’
15 Back To School Lunch Hacks You Need
Quakers, radicals and witches: a walk back in time on Pendle Hill
How to Get Rid of Ants
SWHELPER and the Council on Social Work Education (CSWE) Hosts Three Day Virtual Summit on Supporting BIPOC Communities
Crackpot Cryptography and Security Theater
Baskets Juniper Trail
Glaciers Found on Mars Gives Insight into its History