The third highest peak in the Philippines and the highest in Luzon which is considered as one of the coldest places in the country, Mt. Pulag rises to an altitude of 9600 ft. above sea level. There are several trails that leads to the summit which includes the "Akiki" Trail which known as the killer Trail, known for it's steep ascent and high altitude gain. Then the "Tawangan" trail  also known as the "bloody trail" because of the "limatiks" or blood leeches that can be found along the trail. Then there is the "Ambaguio" trail which starts from the neighboring province of Nueva Viscaya and traverses the provinces of Benguet which usually takes days to finish and lastly, the Ambangeg trail which is the easiest trail and has become a common trail even for those with no hiking experience due to it's gradual ascent and easy trail.
Mt. Pulag is considered a sacred place for the indigenous Ibaloi people which they consider it as the "playground of the gods", they believe that the spirits of their ancestors live, rest, and play year-round in the said mountain. In the local dialect, "Pulag" was derived from the word 'Pulog" which means bald that describes the summit of the mountain composed of flat grassland and dwarf bamboos.
According to the DENR, Mt. Pulag has one of the richest biodiversity in the country, having vast forests full of pines, moss, and grass which offers a picturesque view known for its sea of clouds and sunrise. It is the natural habitat of the endemic "Dwarf Bamboo" and the "Benguet pine" which dominates the areas of Luzon tropical pine forests found on the mountainsides. Among its native wildlife are 33 bird species and several threatened mammals such as the Philippine Deer, Giant Bushy-Tailed Cloud Rat and the Long-Haired Fruit Bat, it is the only place that hosts the four cloud rat species. 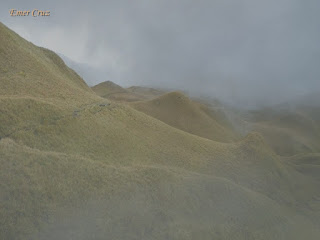 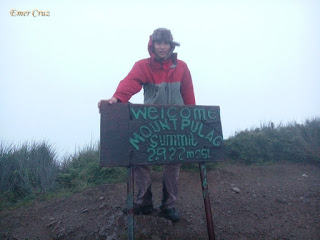 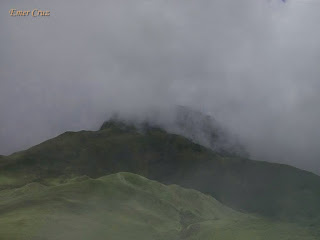 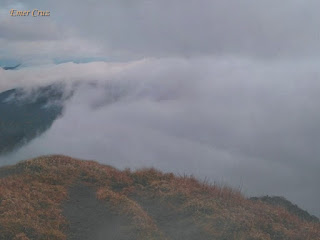 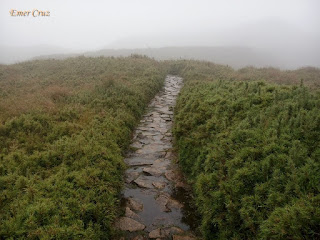 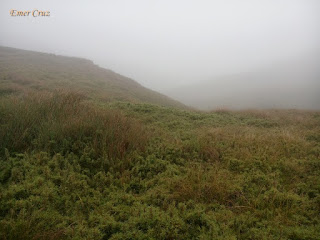 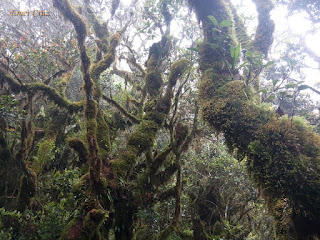 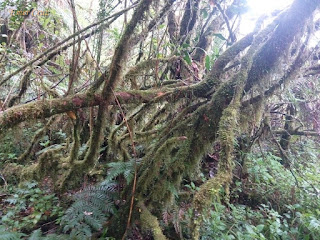 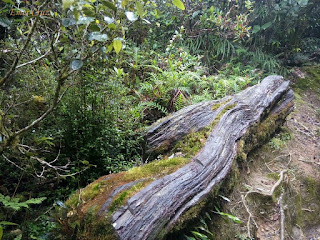 
This post first appeared on Pinoy Solo Hiker, please read the originial post: here
People also like
A Guide To Visiting Antigua, Guatemala: The Best 5 Things To Do And See
What do the Great Commission and plastics have in common?
PDF Extra – NEW! Team Plan
Cloud Flare Stock Forecast 2022, 2025 – 2030 ( Expert Analysis )
Van Dyke Beard Style: 3 Trendy Looks & How to Get Them