No matter how careful you are its a sad fact of life that accidents can and do happen. When the Accident involves public transport its normally front page news. Sadly Christmas Eve saw an accident involving Plymouth Citybus which hit the headlines in The Herald when it was reported that a bus had hit a tree near Saltash

Police officers, paramedics and firefighters were called to the A38 at Tideford following reports the man, who is in his mid-60s, had suffered a Suspected Heart attack. In total ten people were injured after the Citybus vehicle veered off the carriageway and crashed into a tree at about 5pm. Police say children were among those hurt.

A spokesman from Devon and Cornwall Police said: "We were called at 5.01pm following reports from members of the public that a bus driver had had a suspected heart attack before crashing into a tree. "He was rescued by firefighters and was conscious and breathing at the scene. "Several other people sustained Minor Injuries, including some children." The force spokesman added that later that evening the driver's condition was described as stable.

Following the crash, the South Western Ambulance Service NHS Trust said one man was taken to Derriford Hospital and nine others were treated and discharged at the scene. 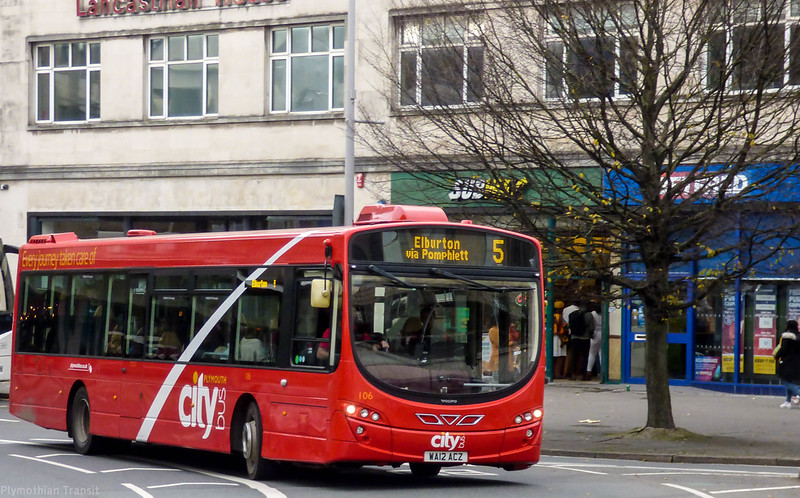 Just as a matter of record the bus involved was 106. It was badly damaged so will be off the road for some time assuming it is economically worth repairing depending on how badly damaged the chassis is.

Much more important than a bus being damaged though is the effect an accident like this has on the people involved. There is never a good time to have an accident like this but it always seems worse when things like this happen at Christmas. This clearly could have been a lot worse but it would still have been a frightening experience for the passengers who must be feeling very lucky to have escaped with minor injuries. Our thoughts are with the driver who was not so lucky  and we hope he makes a full recovery.

This post first appeared on Plymothian Transit, please read the originial post: here
People also like
Carpenter Ants in House
Holcim Philippines shares contributions to environment stewardship in govt, private sector talks
“The Friend Who May Not Seem a Friend” – The Cat and the Fire, Post 2 of 3
Short Happiness Quotes From Famous and Unknown People