Santa Ana, Cagayan: Not As Sleepy and Elusive As It Was Before 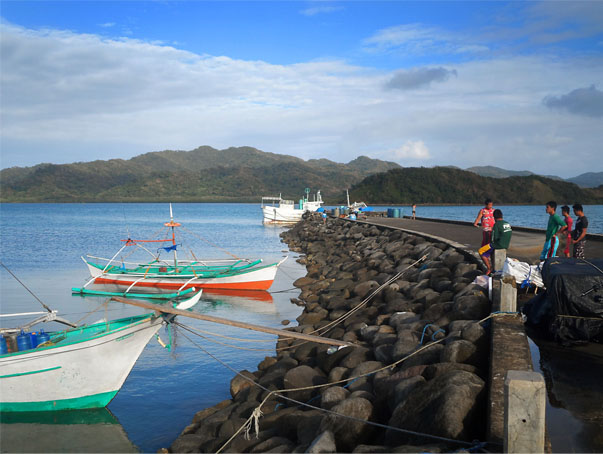 Five years ago, Santa Ana wasn't as busy as it now looks. With tourist arrivals at a peak every summertime, the coastal town is a consistently emerging tourist destination in the Philippines. For some bizarre reason, it seems to always hold itself back every time it's recognized for something glossy in the mainstream news. To some, it appears that it's not interested in pushing itself to be the country's next Boracay which a lot of nature lovers here and abroad support. It's content being the way it is and it's alright.

According to a local friend of mine who happened to move in with his wife in this part of Cagayan from Isabela at around the same time, the whole area was sleepy and elusive for being socially detached from the rest of the province. Then the American hit TV series "Survivor" happened and one of the beaches on Palaui Island suddenly became a world favorite in 2013 as ranked by CNN.

As of this writing, a popular mall in the country is being buzzed about to start construction at a lot near the poblacion beach and a local fast food brand is poised to open its branch near the public market where travelers from Manila culminate their 17 hour-long commute. For the town's more than 32,000 residents, big changes are clearly something constant that they expect to see starting this 2018.

The only thing that everyone in the town doesn't want to change is the condition of its natural attractions. The Cagayan Economic Zone Authority (CEZA) has even gone as far as closing down one of its white sand beaches -- the 500-meter cove, Nangaramoan -- from public access to preserve its pristine state after determining numerous environmental violations. Anguib Beach continues to fend off high-end resort developers. Pozo Robo Beach's status is still in limbo to the detriment of its operator. However, this commercial nuisance is giving the area the time to breathe.

Where No Local Really Goes Hungry

My friend once opined that it's impossible for a resident to go hungry in these parts because seafood is bountiful and one only has to take a stroll at the beach in the early morning and help with the local fishermen's fresh haul to receive pieces of the catch for free. He believes that life is easy here and it's a bit foolish to even leave for another town or city. After visiting it twice, I've only seen one vagabond so far -- one at the marketplace who was not even in her right frame of mind.

For my recent revisit while booked at the newly-opened Blue Coast Beach Hotel, I scoped the town in search of the local grub. For breakfast, a bakery stopover proved to be sufficient for a Php20-worth meal that consisted of freshly-baked pandesal and 3-in-1 coffee. For lunch, it was a Php70-worth Pancit Batil Patung version of a highway eatery that gave me satisfaction. It was actually a hefty plate that's good for two people. For dinner, I relied on my friend's treat of authentic Chinese noodle soup at the Cagayan Holiday & Leisure Resort. With the windswept weather that the town is exposed to almost the whole year, the soup variants at this high-end Chinese restaurant is starting to become a hit among the local residents. According to my friend, though, most locals as far as the next town of Gonzaga still prefer the affordable bowl of mami that's available at the terminal of Florida Bus across the public market. 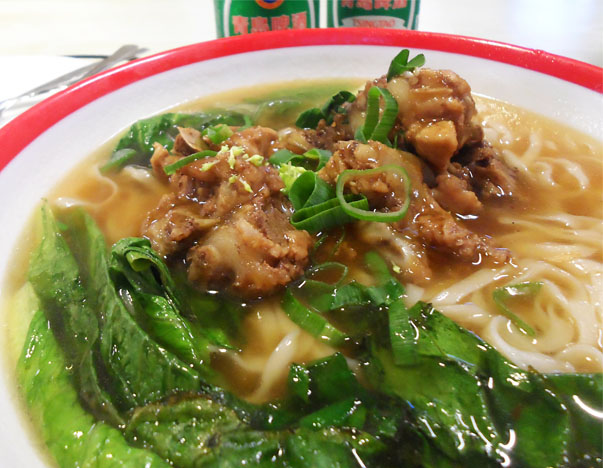 Of Chinese, Russians, and Casinos

Don't be surprised when you see extravagantly dressed people at the marketplace, sticking out rather oddly. They're just the Chinese residents who are working at the town's casinos along with some young Russians who have also recently arrived for work. There are foreign tourists here, but they're usually inside their booked guestrooms at resorts or aboard a local tourist boat for Cape Engaño Lighthouse on Palaui Island. Unlike in popular places abroad where the local tourist scene is thriving, they're not out mingling with the locals. 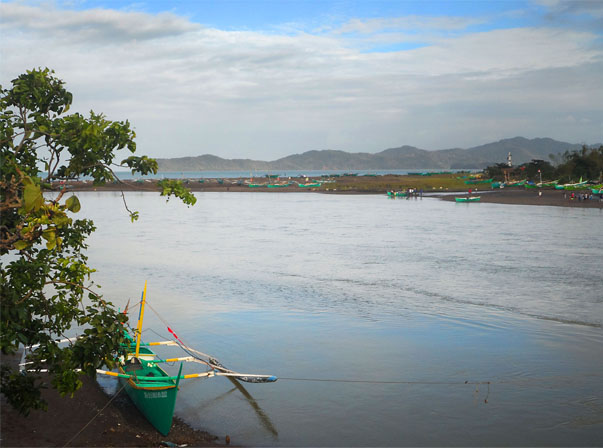 With the residents caught in this continual tug of the old and the new, Santa Ana will never be the bespoke destination that most luxury tourists dream about or the backpacker paradise that intrepid travelers love to linger in. It may reach either state in the future, but only after a lot of risks are ignored. For now, the town will continue to change whether we're all watching or not.

Check Out Where I Stayed: Blue Coast Beach Hotel

Santa Ana, Cagayan: Not As Sleepy and Elusive As It Was Before