These days my Wife and I can't go anywhere without Carrying 200 pounds or more of luggage.  It's a pain constantly moving so much stuff around.  I survive by pretending I'm at the gym.  What is all of this stuff anyway?  After spending a week walking back and forth across Kauai, I discovered that one of the two backpacks I had been carrying had dumbbells in it!  On the last trip, my wife had collected rocks. 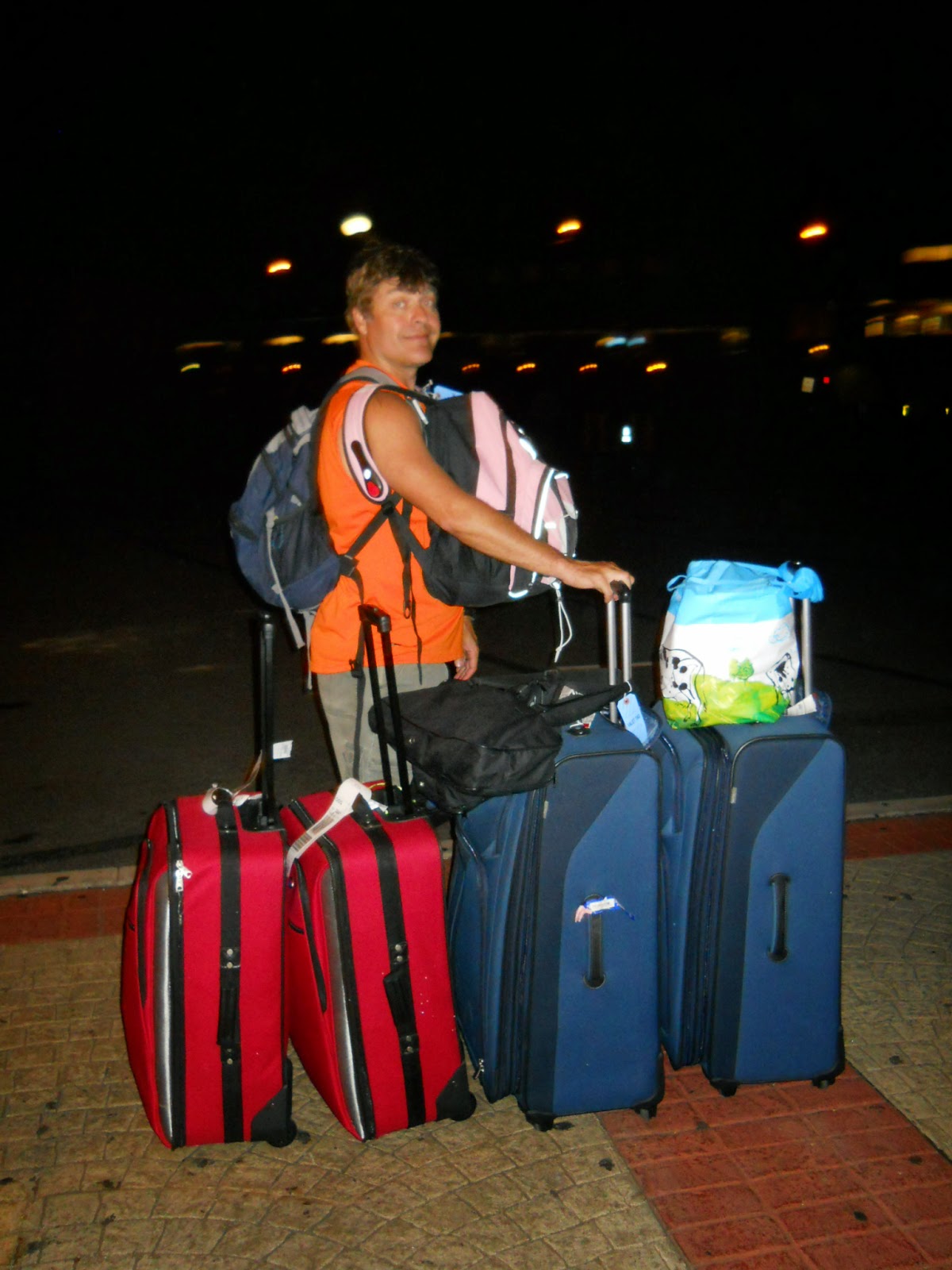 When I used to travel by myself, I was on a quest to carry as little as possible.  I did quite a few two week trips with only a carry-on.  Once I was gone for two months.  My goal had been to somehow shrink it down to only a hip pouch.
I found that the minimal you need on a trip is you plane tickets, a passport if leaving the country and money.  Hotels usually supply shampoo and you can buy most everything else.
A light jacket, sun glasses and a hat come in handy.  Beside what you wear, two pairs of pants, two shirts and a week's worth of socks and underwear works well.  When two outfits get dirty, wear the third while they are being washed.  A swimming suit is needed once in a while.  Cutting every unnecessary ounce of weight, a Speedo can seem like a good idea.  But once on the beach finding you don't fit in maybe a Speedo isn't the best choice after all.  This would all fit in my carry-on with some snacks, razor, shaving cream, tooth paste and a tooth brush.  9/11 put an end to carrying the liquids and creams.
Entertainment can be very important especially if you are on a business trip.  For a long time I would carry one of those small battery powered DVD players.  The kind with the ten inch LCD display.  I would have a CD filled with music in MP3 format.  A second CD would have a large collection of old time radio shows.  Of course there would be about ten DVD's of movies and TV shows.  I would record them onto read/writable DVDs.  At the end of each trip I'd erase the disks and fill them with the next batch of missed TV.  By the end, the netbook sized DVD player was replaced by two MP3 players that looked like thumb drives.  One held music.  The other held several audio books.
But now I carry hundreds of pounds of luggage and miss the old days. 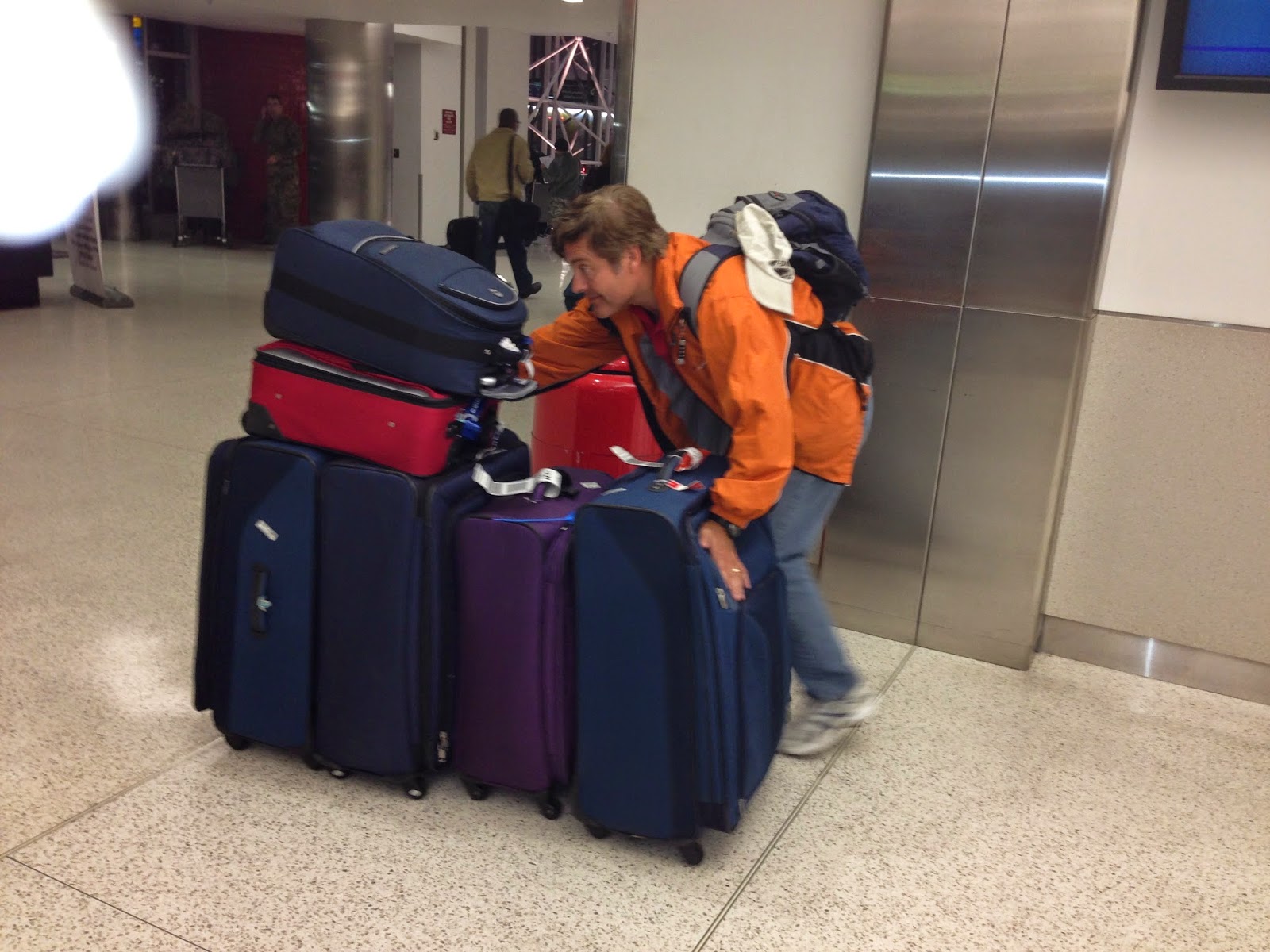 
This post first appeared on Travel Tips, Where To Go And What To Do, please read the originial post: here
People also like
Best Coffee Shops in Leavenworth, WA.
Kennyking – Love figure
Buying Tickets For the Eiffel Tower in Las Vegas
Durham and St Cuthbert – The Cathedral
Four Ways to Nourish More Children through School Meals

Subscribe to Travel Tips, Where To Go And What To Do