Before leaving Warrnambool I visited the Allansford Cheese Factory, and then went on to Port Fairy and the drive across to Mt Gambier. 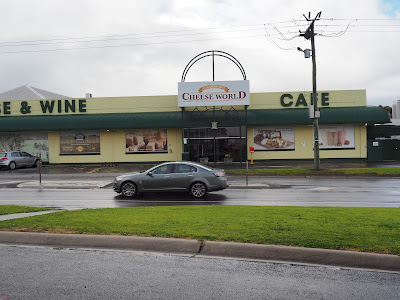 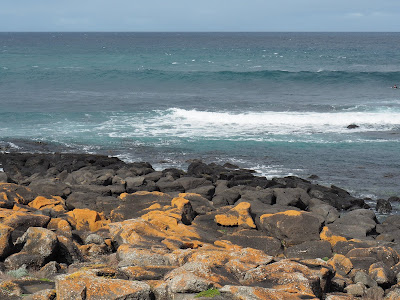 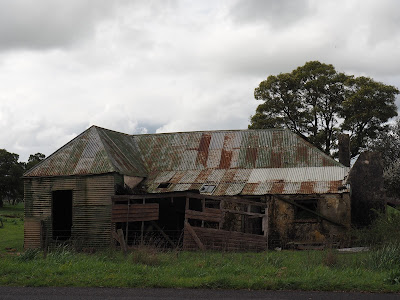 I'd driven on the route several times but man years ago and there are many changes including a big wind farm has been created along the way.  I had wanted to go to Nelson after Portland, but the road was closed.

Why Friday The 13th Will Be Your Luck…
I’m afraid I don’t know what I’m afra…
Incidence and Prevalence of Top 5 Eye…
A Wonderful Winter Ahead At One Snowm…
BROUGHT TO TEXAS BY THE NRA - 2nd Mas…
I arrived in the Mount and called my friend.  She was not there, but called back later and we had dinner together.
The following morning I went up to where the old hospitals once were.  There's nothing there but a park.
It was quite moving to see the spot where the hospital, which had been so much a part of my life for five years way back in the 1960's, used to be.
The Nurses Home is now a residential - apparently great comfortable places, but of course I have not seen inside.  I headed for Adelaide after my short tour of the city.

Subscribe to Diary Of A House Sitter And Traveller