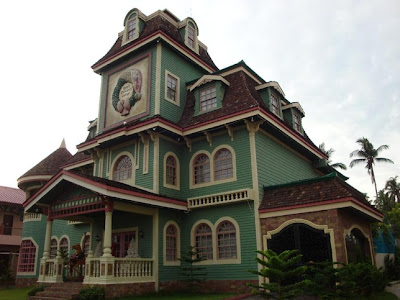 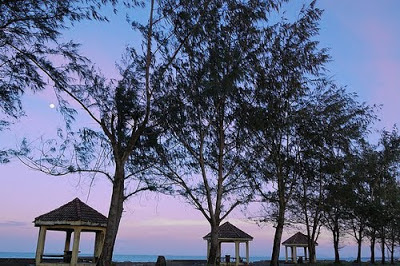 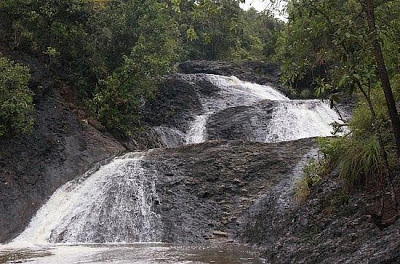 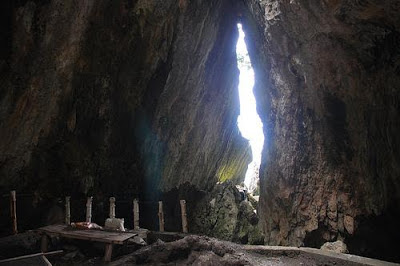 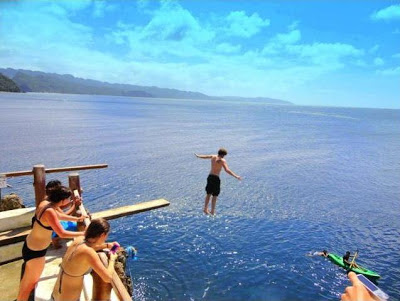 Attractions In or Near Boracay Island, Malay, Aklan 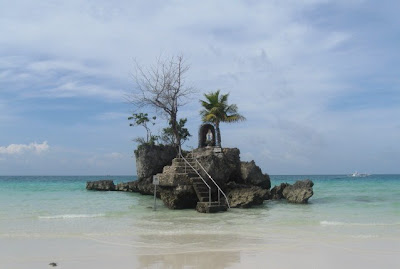 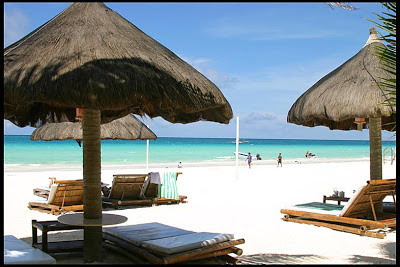 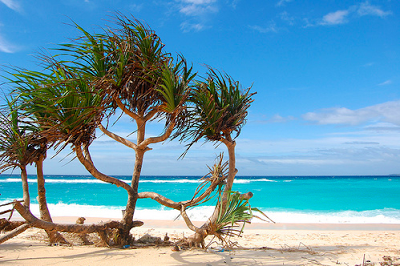 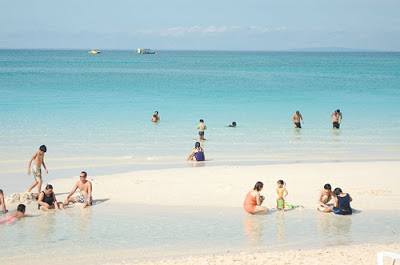 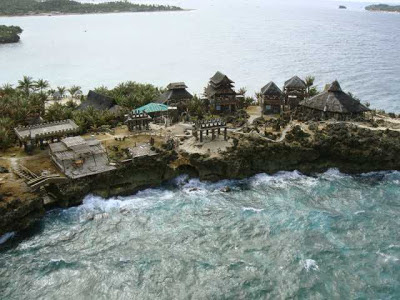 Tigwati-an Island now called Laurel Island or popularly called Crystal Cove is just few minutes away southwest of Boracay and already near the main islands of the Aklan province. Tigwati-an Islands and Boracay Island is separated from the main Panay Island by Sibuyan Sea on northwest and Sulu Sea on the southeast. Regular island hopping is offered by local tours provided by Boracay, Malay Tourism council and other tour groups. You can search for the map of Boracay and Crystal Cove online. 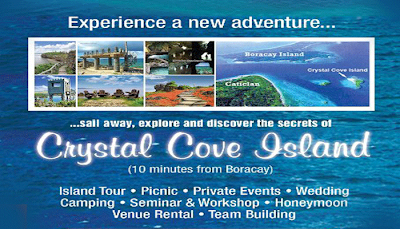